Plane with 22 people on board missing in Nepal’s mountains

KATHMANDU, Nepal — A small airplane with 22 people on board flying on a popular tourist route was missing in Nepal’s mountains on Sunday, an official said.

The plane, which was on a 15-minute scheduled flight to the mountain town of Jomsom, lost contact with the airport tower shortly after takeoff.

Police official Ramesh Thapa said there was no information on the Twin Otter aircraft and a search was underway.

It has been raining in the area for the past few days but flights have been operating normally. Planes on that route fly between mountains before landing in a valley.

It is a popular route with foreign hikers who trek on the mountain trails and also with Indian and Nepalese pilgrims who visit the revered Muktinath temple.

Nominate A Women of Color Today!!! 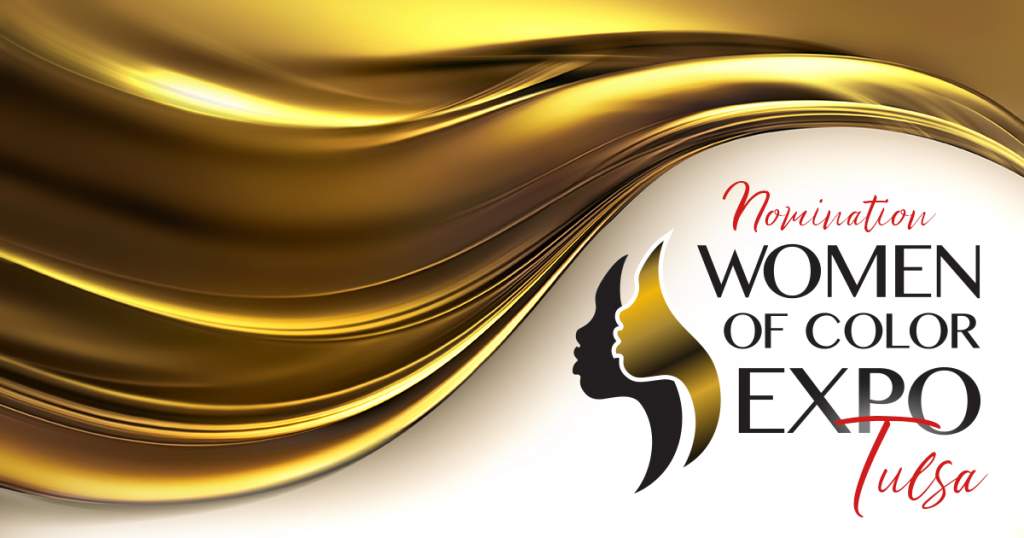 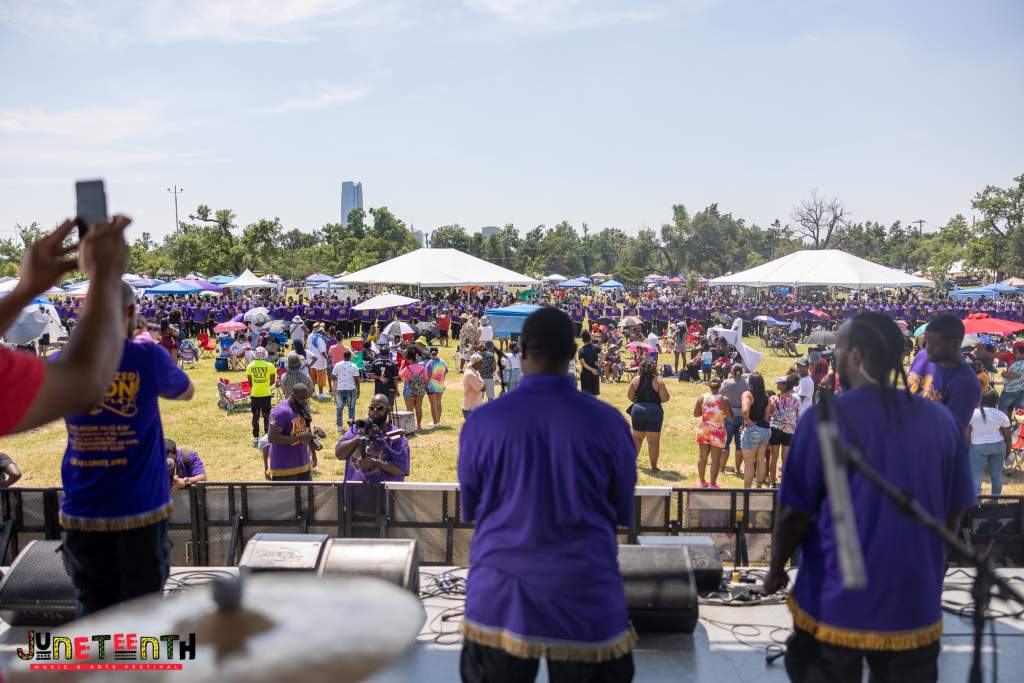 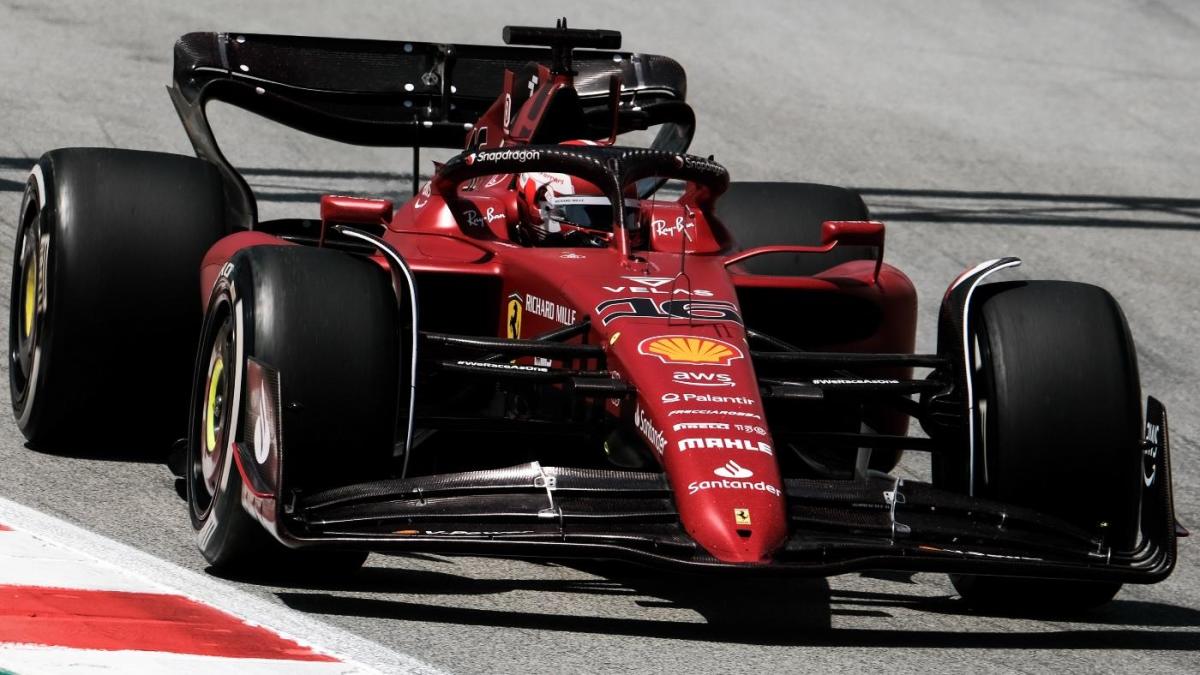 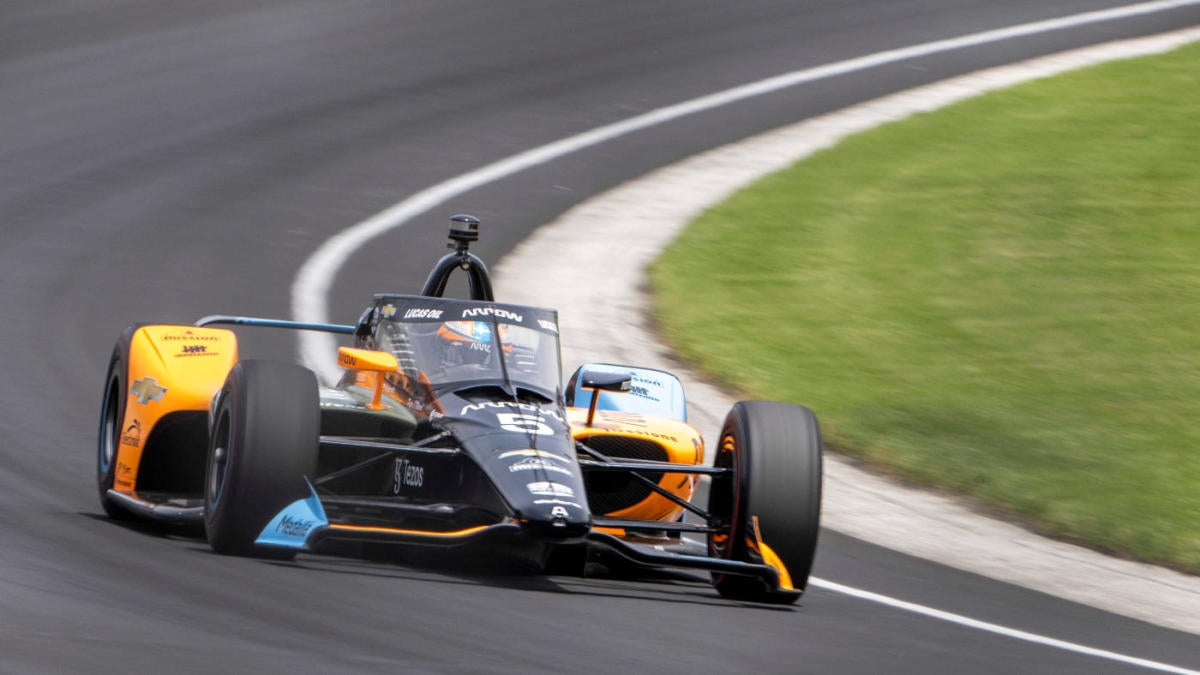