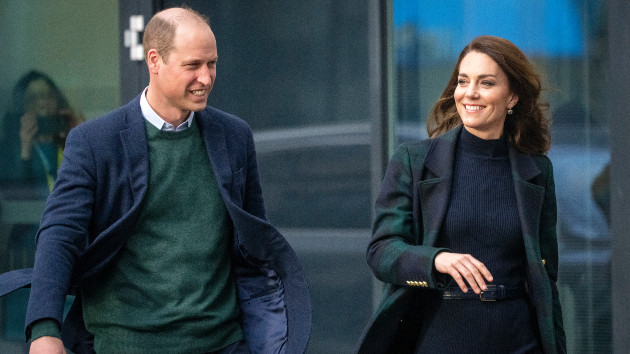 Christopher Furlong/Getty Images (LONDON) — Prince William and Kate made their first public appearance Thursday since the release of Prince Harry’s memoir Spare. William and Kate stepped out in Liverpool, England, but did not issue a public comment on Harry’s memoir, in which he details an ongoing rift with William, including claiming that William physically […] 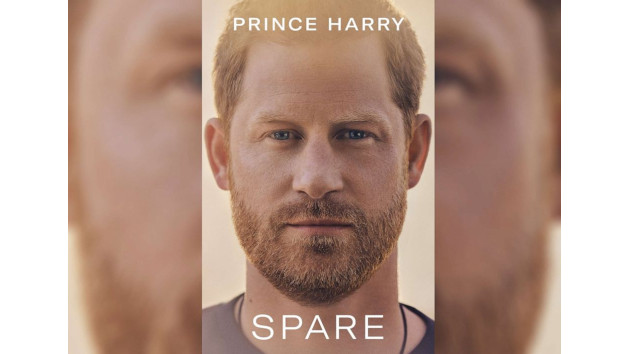 Random House (NEW YORK) — Prince Harry claims in his new memoir Spare that members of the royal institution fed stories to the British press and refused to set the record straight on false reports. One specific example, he claims, came via his stepmother, Camilla, the queen consort, who wed Harry’s father King Charles III […] 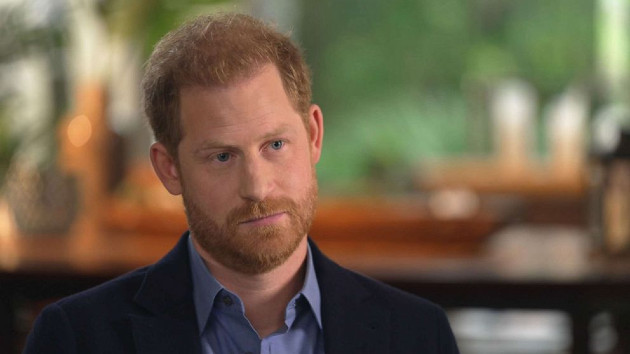 ABC News (NEW YORK) — While the world watched the public mourning and funeral for Princess Diana after her shocking death in 1997, the princess’ youngest son, then 12-year-old Prince Harry, said he believed his mom hadn’t died. Describing his thought as “magical thinking,” Harry, now 38, writes in his new memoir Spare that he […] 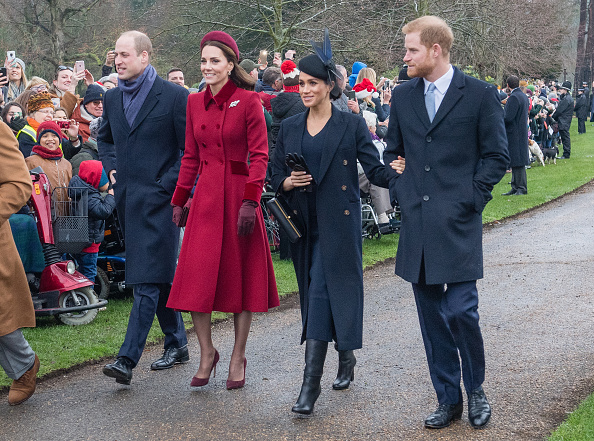 Samir Hussein/Samir Hussein/WireImage (LONDON) — Prince Harry makes an explosive claim in his new memoir “Spare” that his older brother Prince William physically attacked him in a confrontation over Harry’s wife Meghan, the Duchess of Sussex, according to a report in The Guardian. The U.K. newspaper claims in an article published late Wednesday that it […] 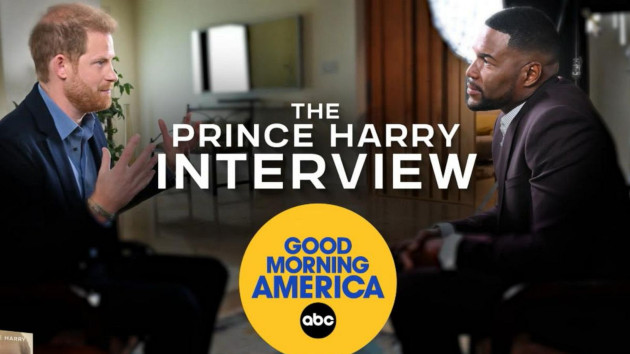 ABC News (NEW YORK) — Prince Harry said he is hoping to set the record straight with the release of his memoir, titled Spare. In a new interview with ABC News’ Good Morning America co-anchor Michael Strahan, Harry said he believes sharing “the truth” is what it will take to help bring peace between him […] 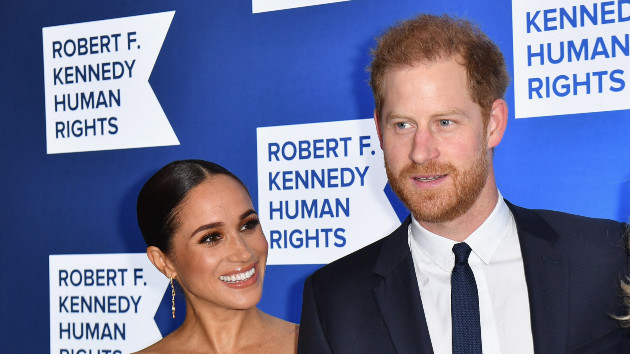 ANGELA WEISS/AFP via Getty Images (LONDON) — Prince Harry says he wants “a family, not an institution” and wants to get his father and brother back in a new interview ahead of the release of his memoir titled Spare. In a promo clip for Harry’s interview with Britian’s ITV News network, the duke of Sussex, […] 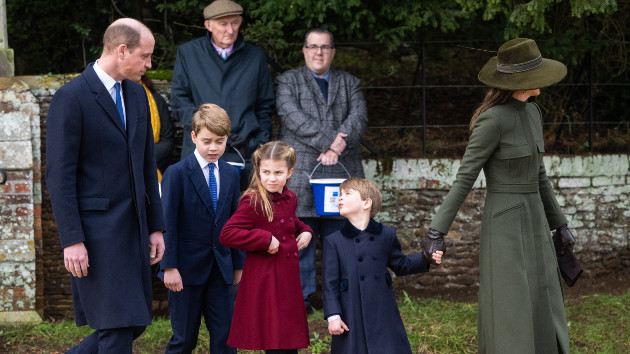 Samir Hussein/WireImage (LONDON) — After two years off due to COVID-19, the British royal family returned this year with its traditional Christmas morning service at Sandringham Estate. Joining the tradition this year were Prince George, Princess Charlotte and Prince Louis, the children of Prince William and Kate, the prince and princess of Wales. Also in […]