Training Kids To Clean Up After Themselves

Nick J./iStockBy LUIS MARTINEZ, ABC News (WASHINGTON) — The U.S. Marine Corps has fired the commander in charge of the unit involved in a deadly training accident off the coast of Southern California in July that killed eight Marines and a Navy sailor. The service members drowned after their amphibious assault vehicle sank during training […]

MivPiv/iStockBY: ELLA TORRES, ABC NEWS (LOS ANGELES) — The remains of seven Marines and a Navy Sailor who were killed when their amphibious assault vehicle (AAV) sank during a training exercise on July 30 off of San Clemente Island in Southern California have been recovered, the Marine Corps announced Friday night. After initially saying recovery […]

Training My Grandson To Be A Good Husband 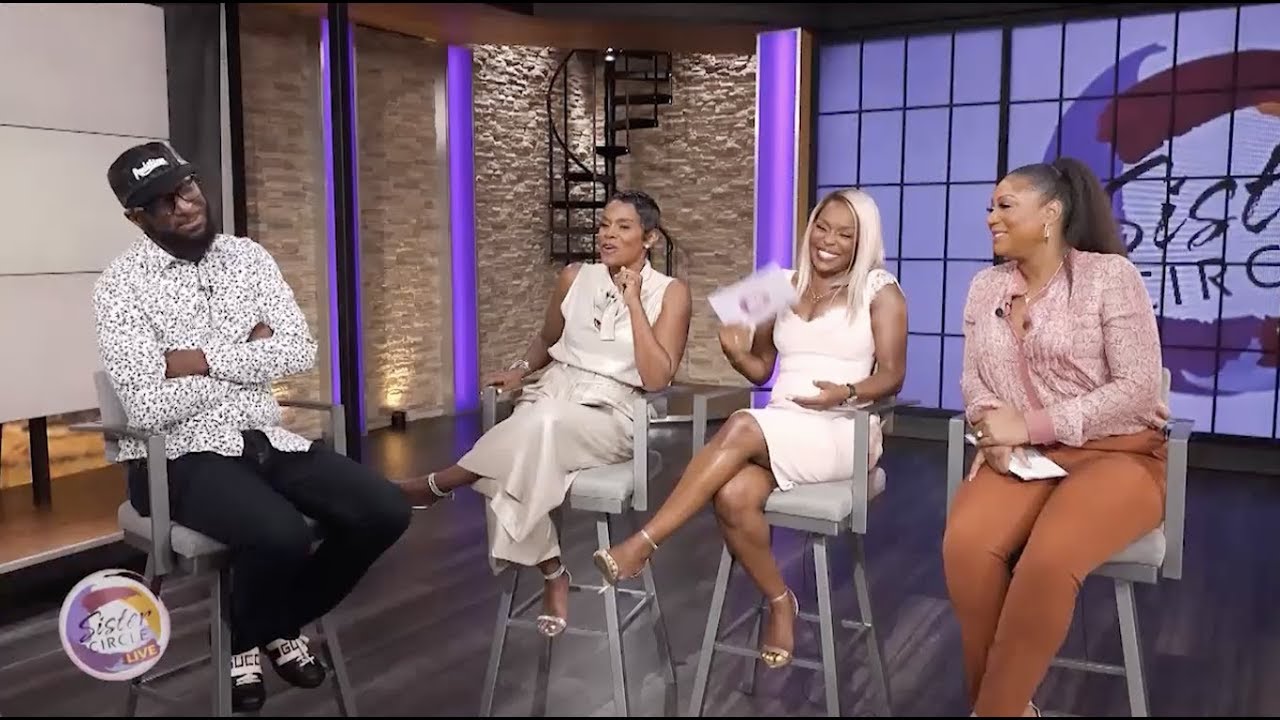 LukaTDB/iStockBY: IVAN PEREIRA, ABC NEWS (WASHINGTON) — It’s a scenario that you’ve likely heard about from time to time. Police are sent to respond to a call of a mental health emergency and in some cases, there are tragic results. While some departments have implemented protocols to address these situations, sending in teams of experienced […]

Mihajlo Maricic/iStockBy LUKE BARR, ABC News (NEW YORK) — As the protests over the death of George Floyd at the hands of a Minneapolis police officer rage on across the country, police departments are in the unique position of being the target of protesters and keeping those same people safe. Demonstrations that started in Minnesota […]