Behind The Scenes At Black Music Honors 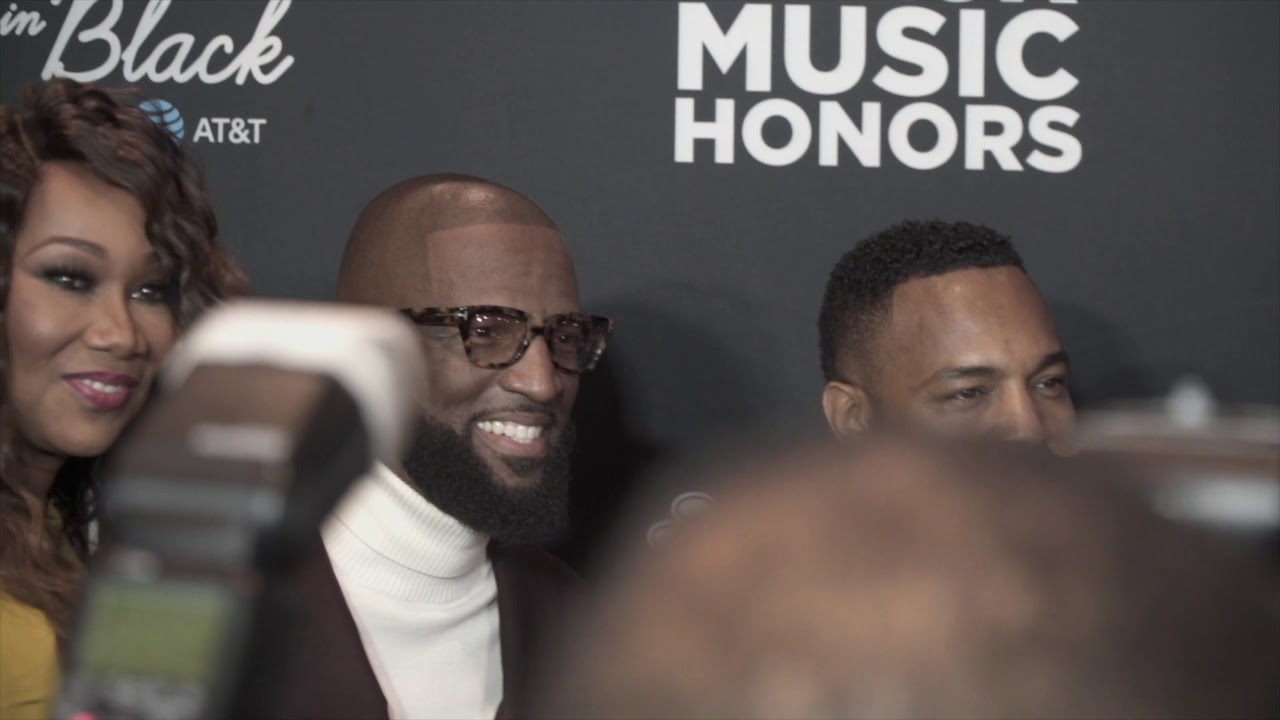 BET/Nathan BolsterSinqua Walls plays a young, enthusiastic, yet troubled Don Cornelius on the hit BET series American Soul.  Last season chronicled the late legendary host and producer’s relentless effort to establish Soul Train as one of the most prominent television shows for African-American culture in the early 1970s. Walls says this new season will showcase more of Cornelius’ personal struggles during his rise to fame. “I think what […]

T.I. With Juicy Behind The Scenes 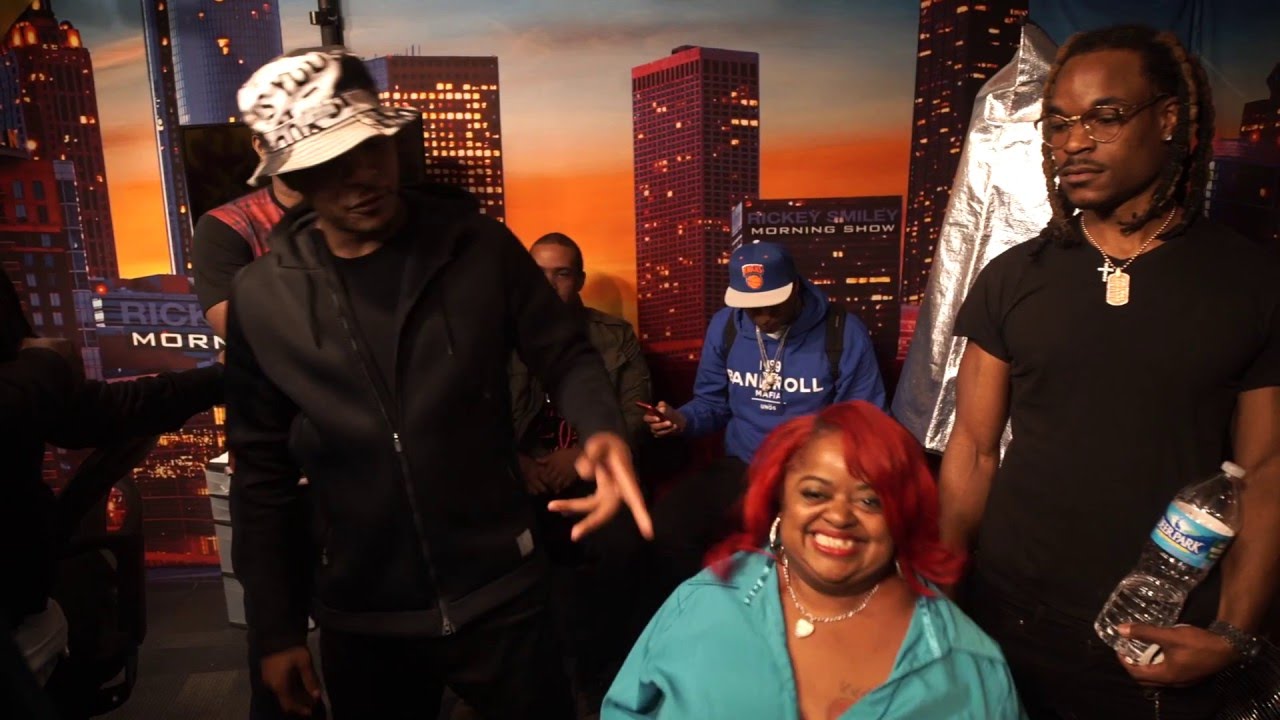 Here’s Juicy from “The Rickey Smiley Morning Show” having a behind-the-scenes moment with T.I.!