Rich Polk/Getty Images for Essence Amber Riley delivered a touching tribute to her late friend and former Glee co-star Naya Rivera on Thursday’s Jimmy Kimmel Live! Riley, performed “A Moment” as photos of Rivera appeared on a screen beside Riley, including one of Naya holding her four-year-old son Josey as Riley powerfully belted out the ballad. Earlier, Riley got some encouragement from another one of her […]

Chloe x Halle gave a stunning performance in red of their single “Do It,” from their Ungodly Hour album on Tuesday. Guest host and actress Kerry Washington introduced the sister duo on the late show Jimmy Kimmel Live!.  The actress proclaimed Beyoncé‘s young proteges as the “sister duo that have been working since birth.” Halle kept her vocals sexy and smooth while playing the guitar while Chloe flexed her […] 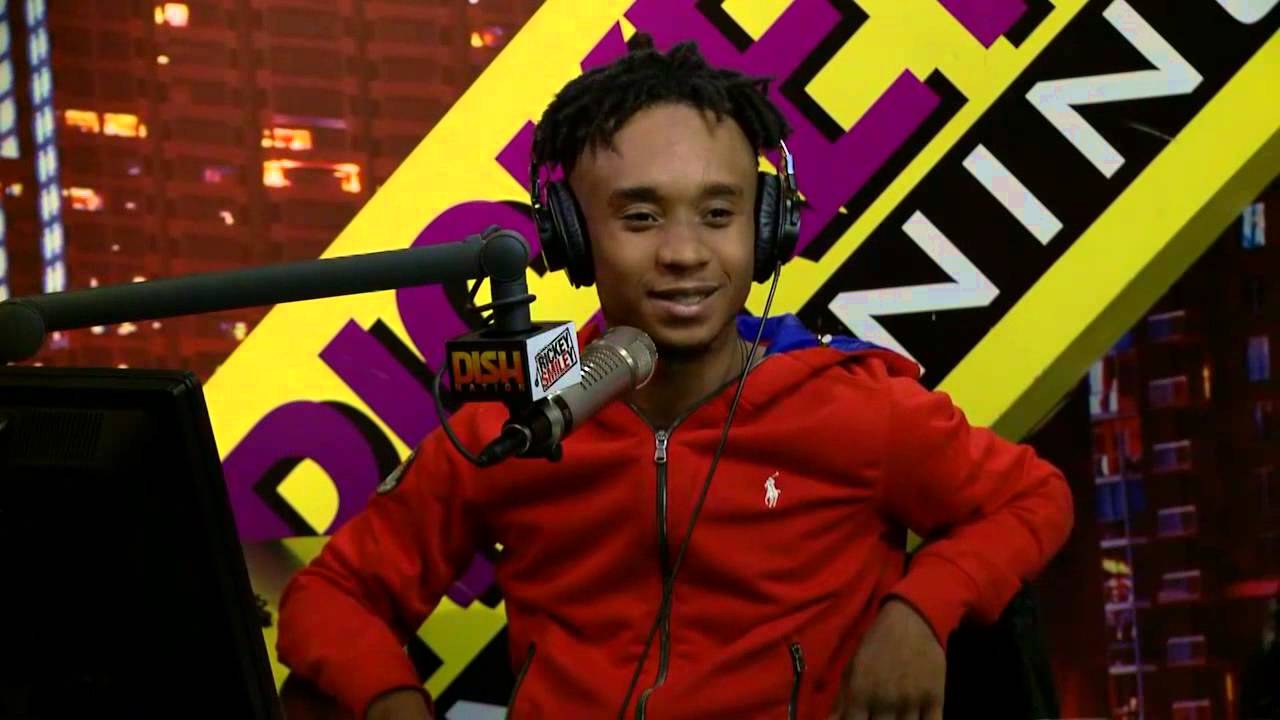 ABC/Heidi GutmanJimmy Kimmel apologized for a series of impressions of African-American celebrities he performed in the past when he was a personality on Los Angeles’ KROQ radio station and, later, on TV’s The Man Show. While on the latter, he imitated NBA star Karl Malone, while wearing blackface. “I have long been reluctant to address this, as I knew […]

ABC/Lou RoccoJamie Foxx is speaking up in defense of Jimmy Fallon after he received backlash for doing blackface in a Saturday Night Live sketch 20 years ago. Underneath an E! News post about Fallon’s apology, Foxx commented, “He was doing an impression of chris rock. It wasn’t black face.” “We comedians I know it’s a tough time right now. But this one is […]