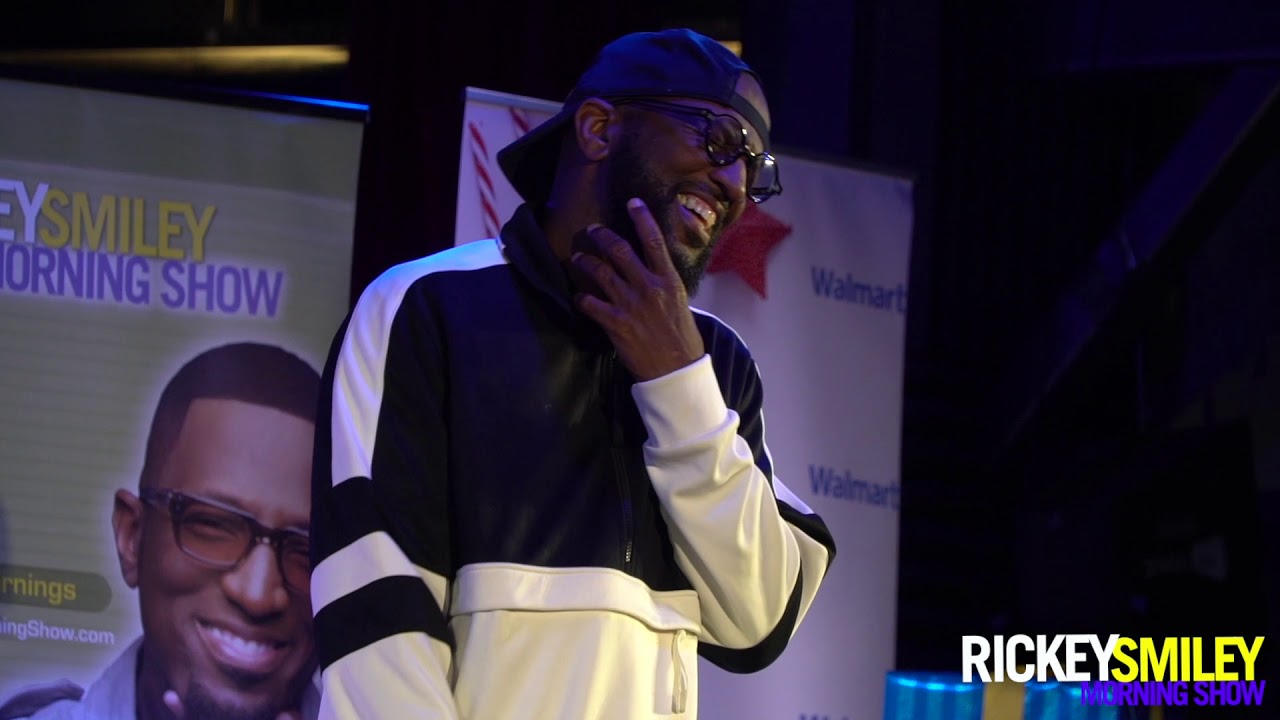 Michael Loccisano/Getty ImagesComedian D.L. Hughley is on the mend after collapsing on stage during a show in Tennessee.  The 57-year-old also revealed that he tested positive for COVID-19. The incident happened Friday night, with the Zanies comedy nightclub announcing on Facebook, “Our friend D.L. Hughley had a medical emergency while performing on Friday and was hospitalized overnight. According […]

Courtesy of Sharp & Associates PRKellita Smith is opening up about Bernie Mac‘s behind-the-scenes struggle to bring his Emmy-Award winning comedy, The Bernie Mac Show, to broadcast. Smith, who played Mac’s wife Wanda McCullough on the series, tells ABC Audio that the network wasn’t initially on board with the way Mac wanted to air his family comedy. “I think […]