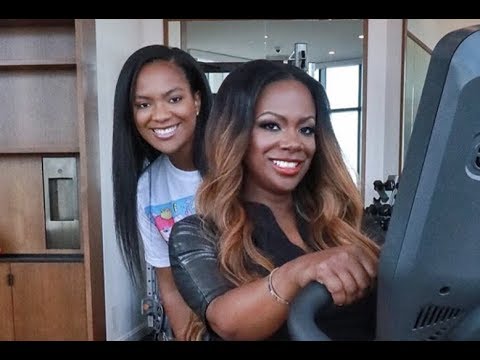 Tommy Garcia/BravoKandi Burruss is among the newly announced entertainers joining the 31st Annual GLAAD Media Awards virtual ceremony on Thursday. The Grammy-winning singer and songwriter will appear along with actor Darryl Stephens, pop star Demi Lovato and more. Kandi, who recently won season three of The Masked Singer, is a longtime cast member of The Real Housewives of Atlanta and has penned many hits […]

Parrish Lewis/SHOWTIMEKandi Burruss made her acting debut on the Showtime series The Chi on Sunday, as Rosalyn the estranged wife of street hustler and mayoral candidate Otis “Douda” Perry, played by Curtiss Cook. She says this scripted role is significantly different than her past few seasons on the reality series The Real Housewives of Atlanta. “Oh, it’s a major difference,” Kandi […] 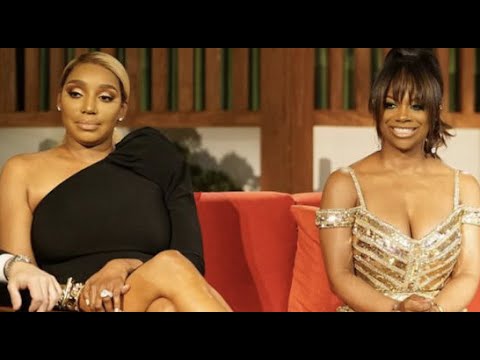 Jon Kopaloff/FilmMagicIt’s been less than a month since the explosive three-part reunion of Bravo’s Real Housewives of Atlanta. Now, while the series is currently on hiatus, RHOA‘s Kandi Burruss is speaking out about the blowout argument between her and NeNe Leakes and the possibility of Phaedra Parks making a return. “We haven’t spoken since the reunion,” Burruss tells ABC […] 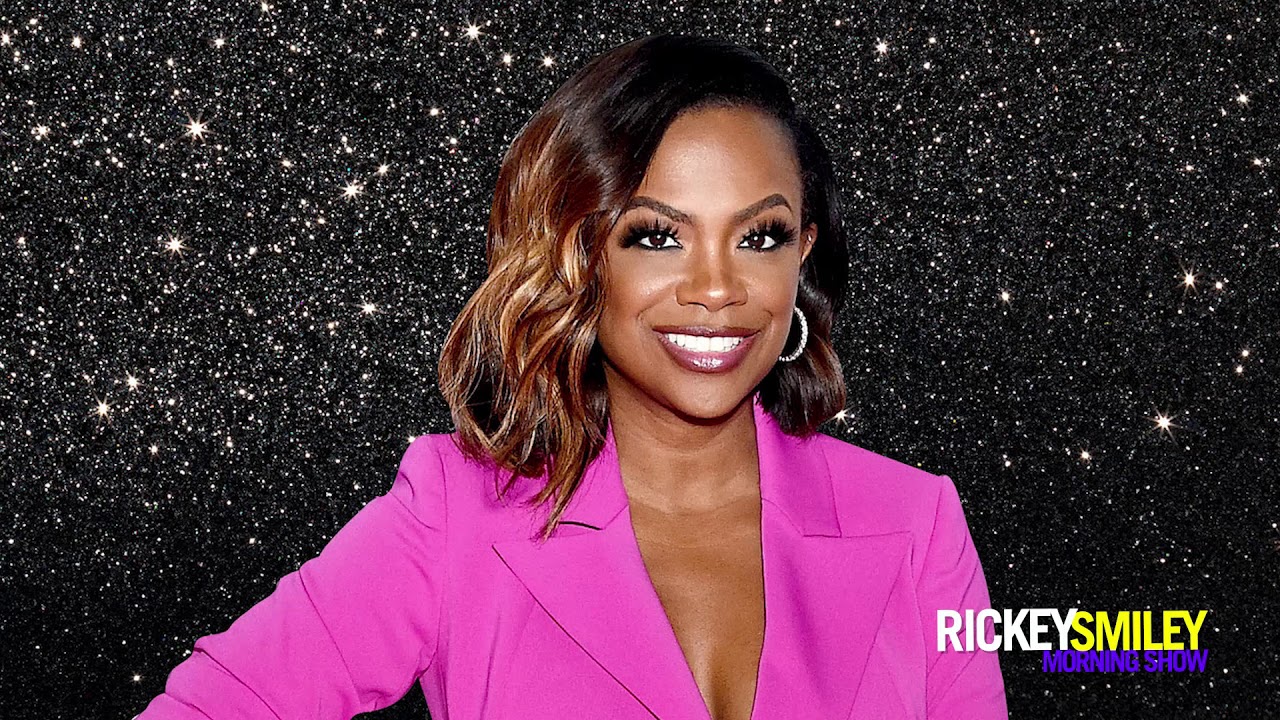 I was so happy to have my girl Kandi Burruss on the show after she became the very first woman to win “The Masked Singer”!! She talked about being a new …

Tommy Garcia/BravoKandi Burruss is focused on her solo career after sharing her latest single, “Used to Love Me.” The uptempo song features TV personality and YouTube star Todrick Hall and rising artist Precious, with echoes of Kandi’s signature sound during her R&B days with singing group Xscape.  Kandi was recently crowned the winner of Fox’s The Masked Singer this season, where she sang songs […] 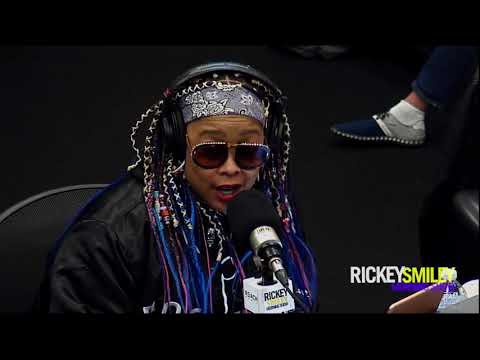