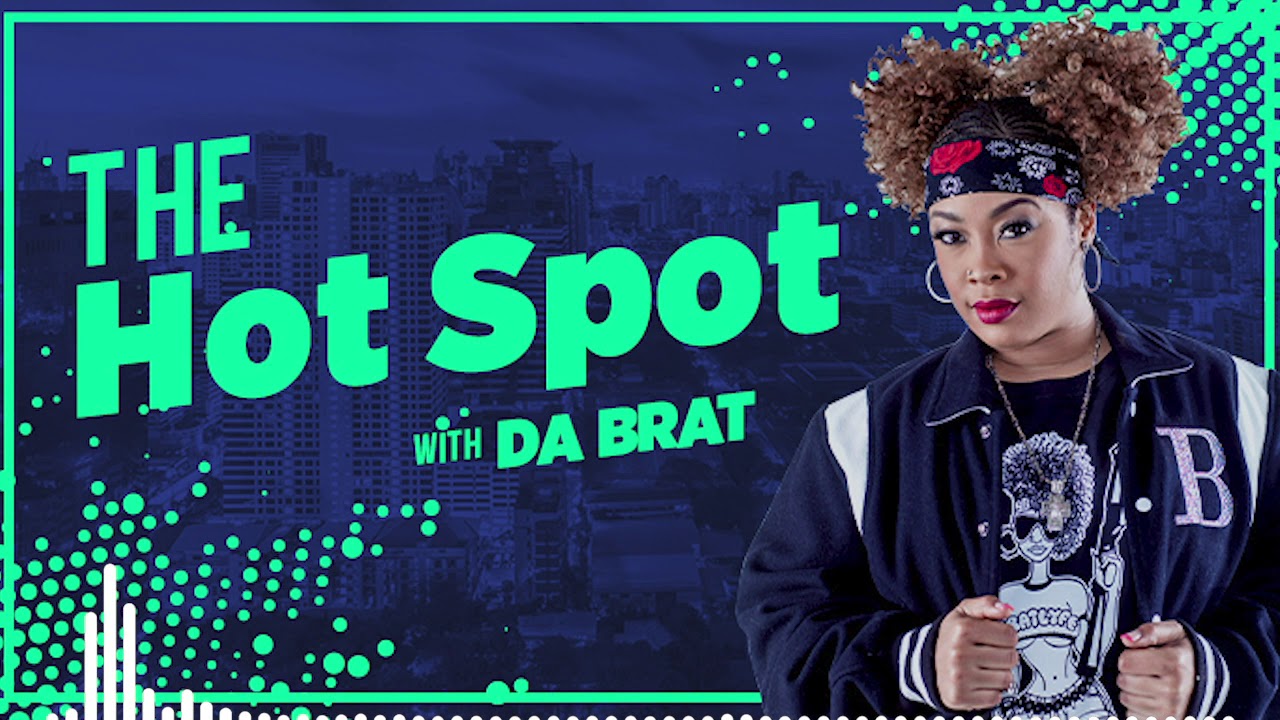 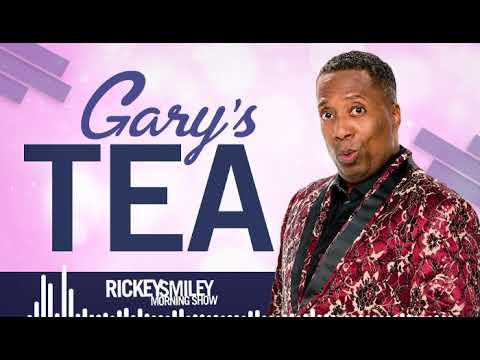 Theo Wargo/Getty ImagesTrey Songz took to Twitter to address allegations following a now-viral interview with socialite Celina Powell and her friend Aliza, who claimed he held her “hostage” and sexually assaulted her in a hotel bathroom. “I usually stay quiet on this, but I feel that in many ways the movement to fight for the women who actually have suffered harassment and abuse on […]

Johnny Nunez/WireImageEssence Communications has announced that owner Richelieu Dennis has appointed Caroline Wanga as interim CEO of Essence magazine following a Medium post by anonymous staffers who accused the organization of fostering a toxic work environment. In the essay by staffers, referred to as the #BlackFemaleAnonymous, the group demanded that top management resign, including Richelieu, whom they allege has “a […]

Gabrielle Union opens up about ‘America’s Got Talent’ exit, allegations of racism on set  – Music News

ABC/Image Group LA Gabrielle Union is breaking her silence for the first time since she was let go from her judge’s role on America’s Got Talent last September. In a new Variety cover story, Union spoke out about negative moments she experienced while on the set of the reality competition show. The incidents included allegations of both a toxic work environment, […]