Written by ABC AUDIO ALL RIGHTS RESERVED on October 15, 2022 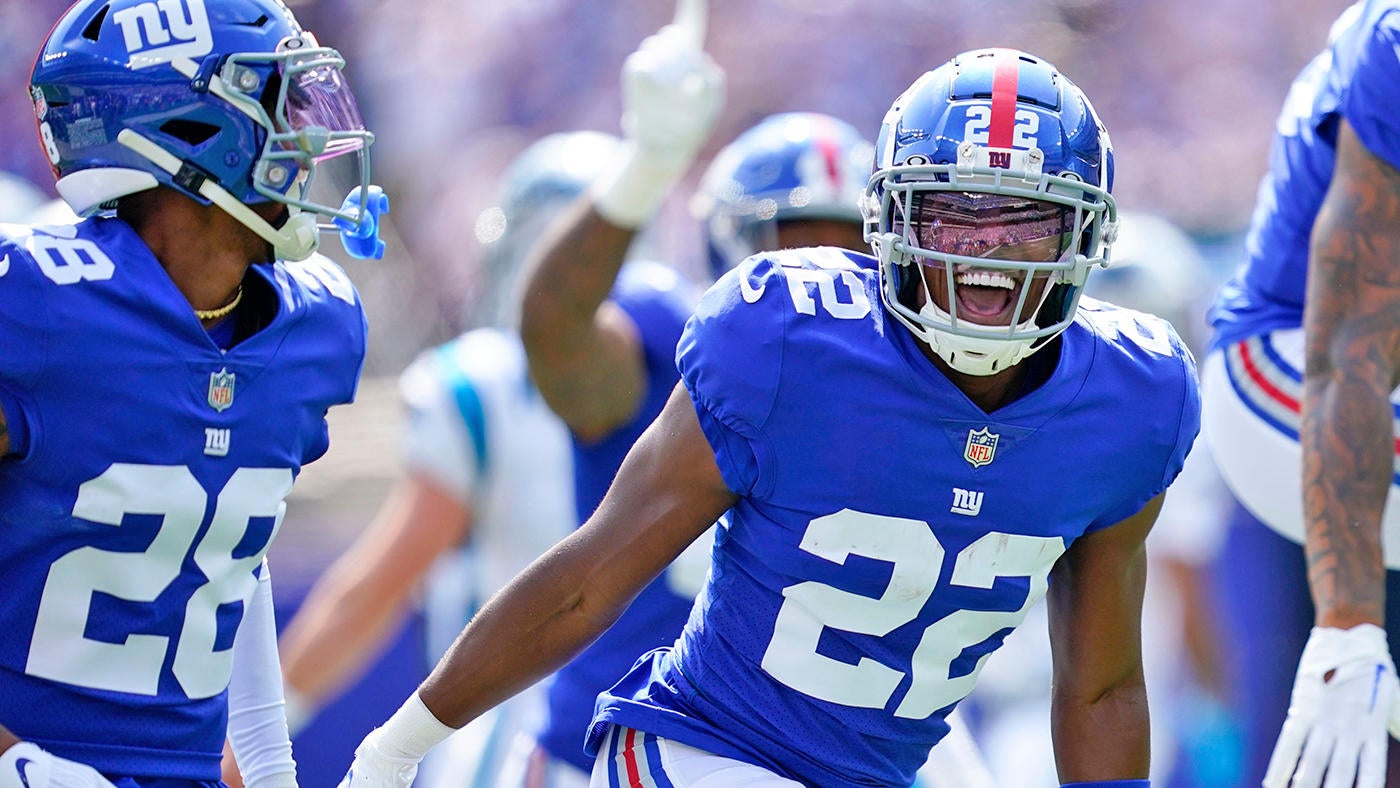 The Philadelphia Eagles will attempt to remain the only undefeated team in the league when they host the NFC East-rival Dallas Cowboys during the Week 6 NFL schedule. Philadelphia is off to its best start since 2004, when it opened the season with seven consecutive victories, and is hoping to end a three-game losing streak against Dallas. The Cowboys also are hot, as they’ve posted four straight wins since Cooper Rush replaced Dak Prescott, who suffered a thumb injury in the team’s season-opening loss to Tampa Bay. The Eagles are 6.5-point favorites against the Cowboys in the latest Week 6 NFL odds at Caesars Sportsbook. Which Week 6 NFL lines should you target with your Week 6 NFL bets? Before you make any Week 6 NFL picks or NFL parlays, be sure to see the NFL predictions and betting advice from SportsLine’s proven computer model.

Now, the model has locked in five confident NFL best bets for Week 6. If you successfully parlay its picks, you’d be looking at a massive payout of around 25-1. You can only see the model’s Week 6 NFL picks at SportsLine.

After simulating every game 10,000 times, the model is high on the New York Giants (+5.5) to cover against the Baltimore Ravens on Sunday. Brian Daboll is looking to become the first Giants head coach to get off to a 5-1 start in his first year with the club since Dan Reeves in 1993. New York kept pace with Philadelphia (5-0) and Dallas (4-1) in the NFC East by recording a 27-22 comeback victory against Green Bay in London last week, outscoring the Packers 24-5 after being down by 14 points in the second quarter.

Baltimore quarterback Lamar Jackson is 12-0 as a starter against NFC East teams, but has not been throwing the football well. The 2019 NFL MVP has the sixth-worst passer rating in the league (67.5) and hasn’t had a completion of at least 25 yards over his last two games. That is one reason the Giants are covering the spread in over 50% of simulations. See which other NFL parlay picks to make here.

How to make Week 6 NFL parlays

The model also jumped on four other NFL matchups where it says the line is way off, including backing a total that is off by a full touchdown. You can only see the model’s NFL Week 6 best bets and parlay at SportsLine.

What are the model’s top Week 6 NFL picks? And which other NFL matchups should you target for a strong 25-1 payout? Visit SportsLine now to see the Week 6 NFL best bets from a model on a 146-106 run on its top-rated picks, and find out.

D.L. Hughley Tells What Kanye & Trump Have In Common | RSMS