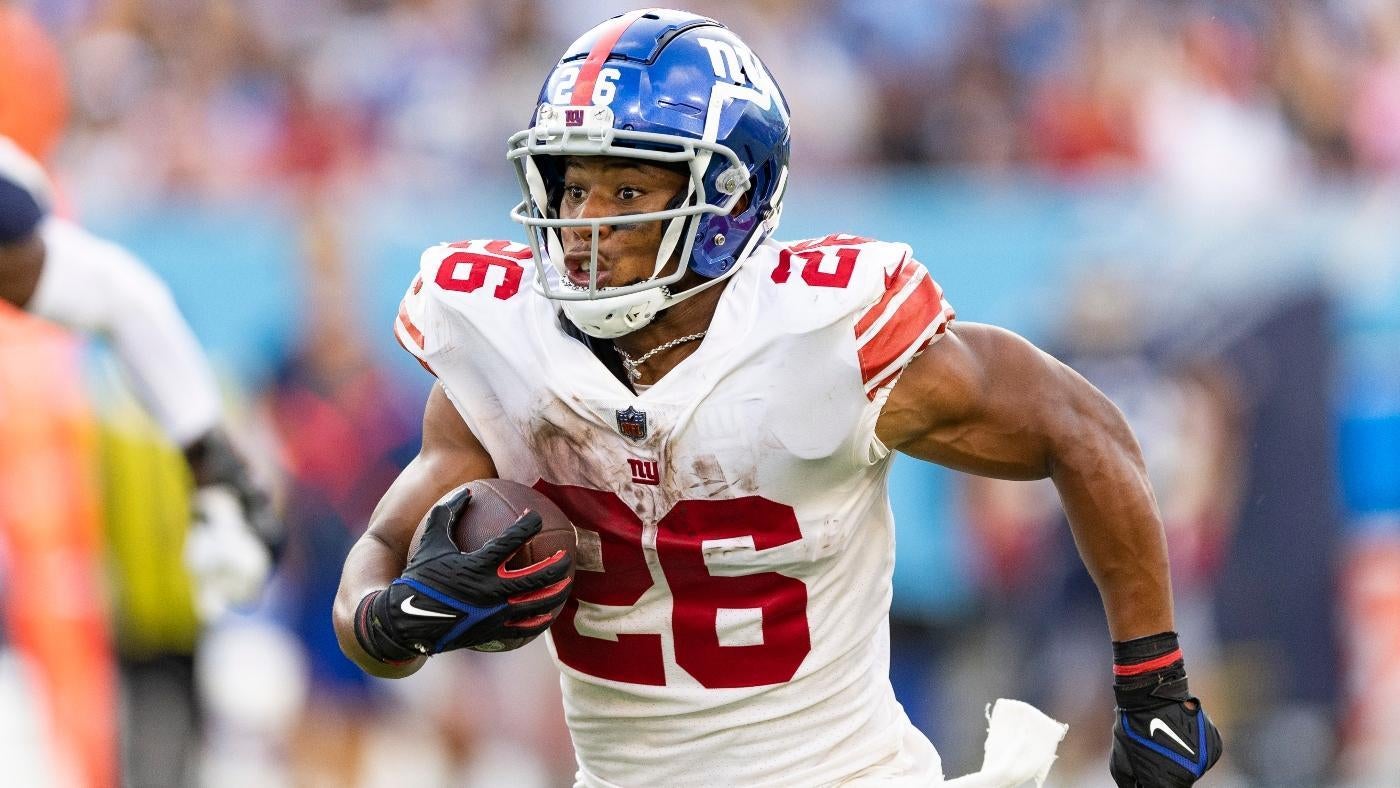 Bill Belichick owns the record for most Super Bowl wins by a head coach with six. The future Hall-of-Famer will attempt to continue his ascent on another list when the New England Patriots visit the Cleveland Browns during the Week 6 NFL schedule. Including the playoffs, Belichick enters the contest with 323 career wins and needs one to tie George Halas for second place on the all-time list. The 70-year-old, who registered his first 37 victories with Cleveland, is 24 wins away from pulling even with Don Shula for first in league history. The Browns are three-point favorites in the latest Week 6 NFL odds at Caesars Sportsbook. Which Week 6 NFL lines should you target with your Week 6 NFL bets? Before you make any Week 6 NFL picks or NFL parlays, be sure to see the NFL predictions and betting advice from SportsLine’s proven computer model.

Now, the model has locked in five confident NFL best bets for Week 6. If you successfully parlay its picks, you’d be looking at a massive payout of around 25-1. You can only see the model’s Week 6 NFL picks at SportsLine.

After simulating every game 10,000 times, the model is high on the New York Giants (+5.5) to cover against the Baltimore Ravens on Sunday. The Giants posted a stunning 27-22 comeback victory against Green Bay in London last week, rallying from a 10-point halftime deficit to improve to 4-1 and match their win total from 2021. New York failed to record a first down on its first two possessions before quarterback Daniel Jones, who was playing with a sprained ankle, led five consecutive scoring drives, including three in the second half that produced 17 unanswered points.

Baltimore already has posted a victory at MetLife Stadium this year after it opened the season with a 24-9 triumph over the New York Jets. However, the Ravens have lost their last two games there against the Giants, including a 27-23 setback in their most recent visit in 2016. That is one reason the Giants are covering the spread in over 50% of simulations. See which other NFL parlay picks to make here.

How to make Week 6 NFL parlays

The model also jumped on four other NFL matchups where it says the line is way off, including backing a total that is off by a full touchdown. You can only see the model’s NFL Week 6 best bets and parlay at SportsLine.

What are the model’s top Week 6 NFL picks? And which other NFL matchups should you target for a strong 25-1 payout? Visit SportsLine now to see the Week 6 NFL best bets from a model on a 146-106 run on its top-rated picks, and find out.