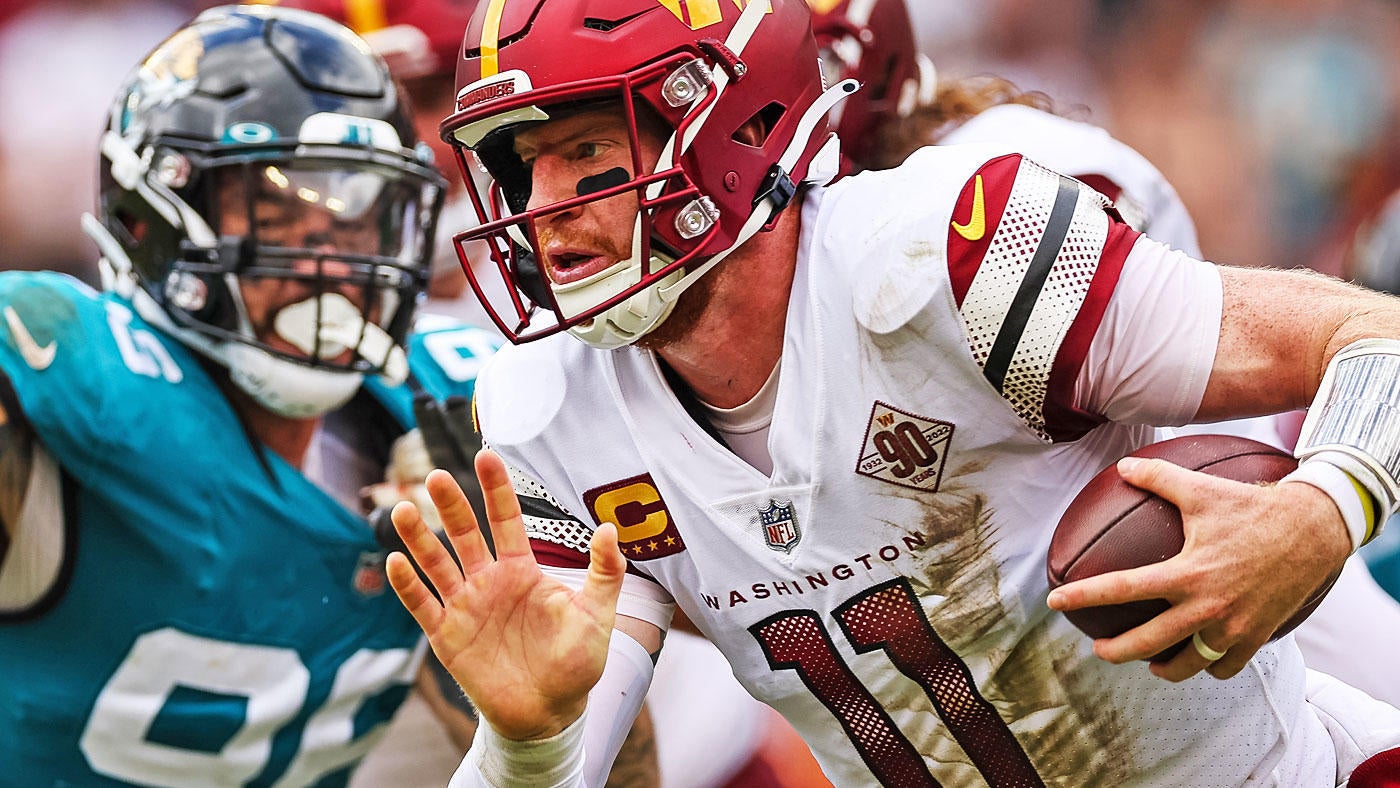 A Washington Commanders franchise dealing with multiple off-the-field controversies will turn its attention to the field when the team takes on the Chicago Bears on Thursday Night Football. On Monday, Commanders coach Ron Rivera cited “quarterback” as the reason why the team’s rebuild lagged behind the rebuilding projects by the Cowboys, Eagles and Giants. Under that backdrop, the Commanders (1-4) and Bears (2-4) will meet on Thursday Night Football in the first game of the Week 6 NFL schedule.

Kickoff from Soldier Field is at 8:15 p.m. ET. Caesars Sportsbook lists the game as a pick’em in the latest Commanders vs. Bears odds, while the over/under, or total number of points Vegas thinks will be scored, is 37.5. Before you make any Bears vs. Commanders picks and NFL predictions, you need to see what SportsLine’s resident Commanders expert, Mike Tierney, has to say.

A veteran sportswriter whose work appears periodically in The New York Times and Los Angeles Times, Mike Tierney has covered the NFL for decades and reported from seven Super Bowls. He entered the 2022 NFL season 232-204-10 against-the-spread since the start of the 2018 season.

Now, Tierney has set his sights on Commanders vs. Bears and just locked in his picks and NFL Week 6 predictions. You can head to SportsLine now to see his picks. Here are several NFL odds and betting lines for Bears vs. Commanders:

Why the Commanders can cover

In addition, Washington has dominated the series against Chicago. The Commanders have won 13 of the last 16 meetings against the Bears. Washington also has won eight of the last nine meetings in Chicago, including the last four. See who to back here.

Why the Bears can cover

Chicago quarterback Justin Fields is coming off a promising performance against Minnesota last Sunday. Though the Bears lost 29-22, Fields completed 12-of-13 passes for 135 yards and a touchdown in the second half against the Vikings in what was his best effort of the season. He also has rushed for 194 yards and a touchdown this year.

In addition, Chicago has played much better at home than on the road this season. The Bears are 2-0 at home this season versus 0-3 on the road. Chicago is holding opponents to 15.0 points per game at Soldier Field, but allowing 25.3 points a game on the road. See who to back here.

How to make Bears vs. Commanders picks

Tierney has analyzed this matchup and while we can tell you he’s leaning Over the point total, he has also discovered a critical X-factor that has him jumping all over one side of the spread. He’s only sharing what it is, and which side to back, at SportsLine. 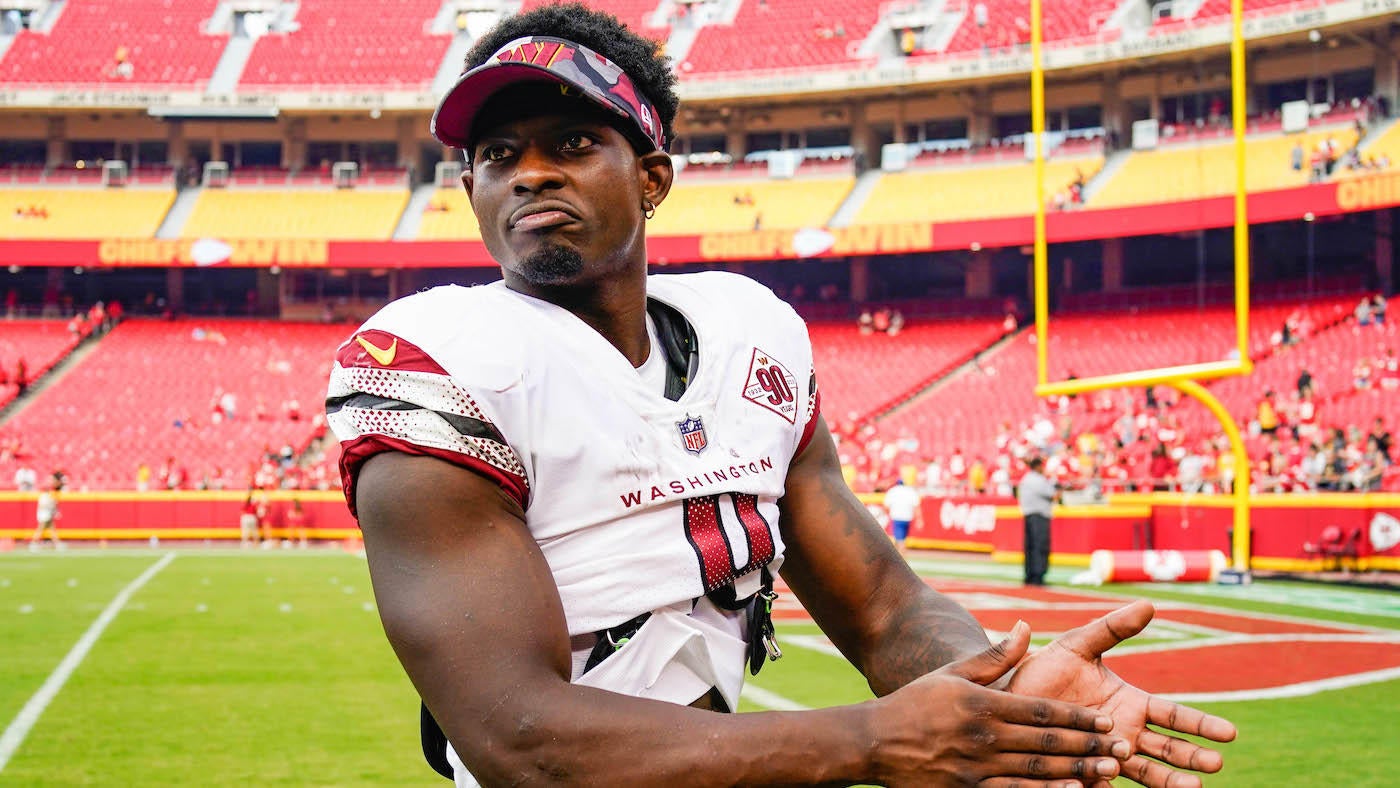 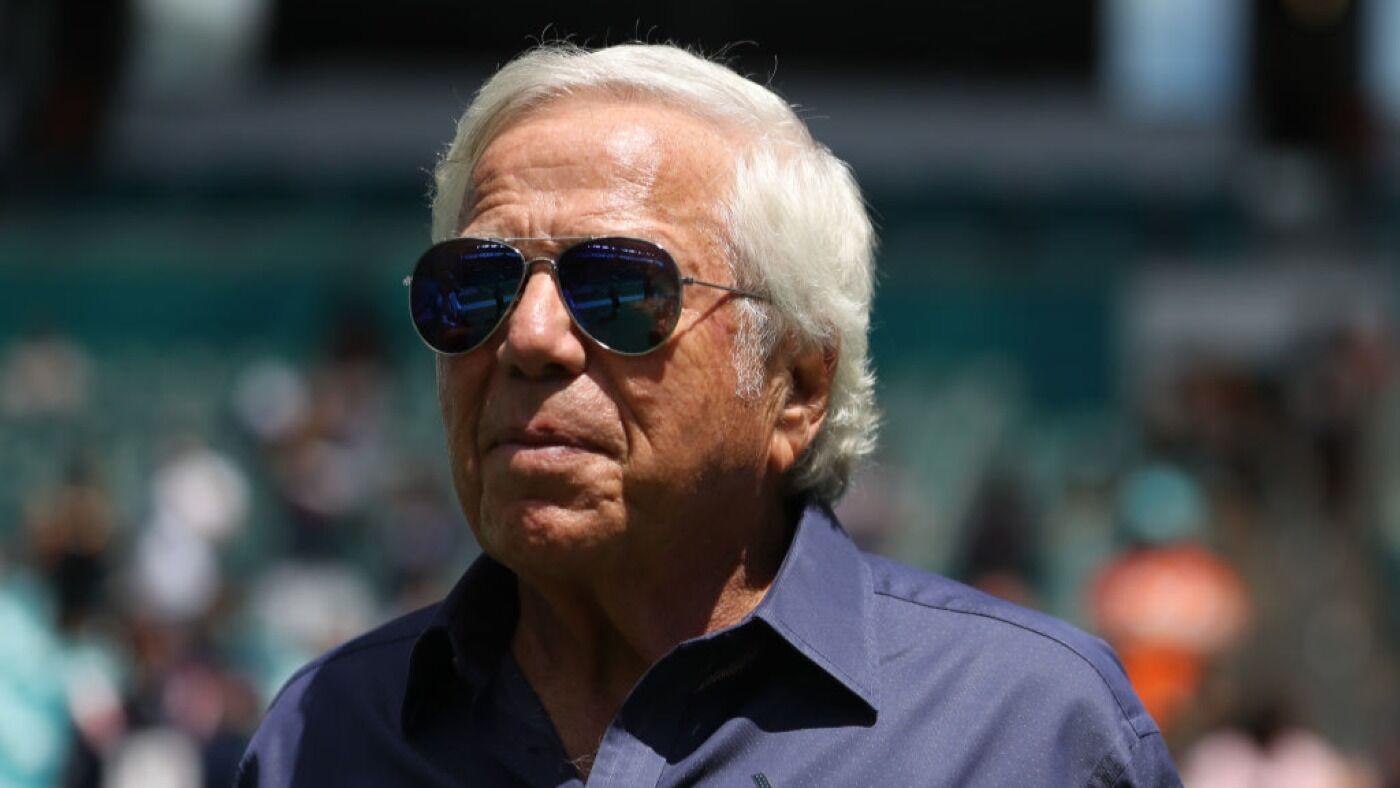