Thanksgiving and the NFL have been intertwined since the league’s inaugural season way back in 1920. Since then, the NFL has hosted games on Thanksgiving each year with the exception of a four-year span in the early 1940s due to America’s involvement in World War II. Since 1934, the Detroit Lions hosting a game has been a Thanksgiving Day tradition, with the Dallas Cowboys following suit in 1966. Since then, all but two Thanksgivings have included games featuring both of these franchises.

In 2006, the NFL added a prime time game to its Thanksgiving slate. That relatively new tradition will continue this year after it was temporarily paused last year after the NFL postponed the Ravens-Steelers Week 12 game due to Baltimore’s COVID-19 outbreak. The day will start with the Lions hosting the Bears, followed by the Raiders facing the Cowboys in AT&T Stadium. The night cap will feature the Bills facing the Saints in the Superdome.

Before today’s three games, here’a look at the NFL’s 10 most memorable Thanksgiving Day moments. The list includes several epic individual performances from some of the game’s all-time great players. It also includes several not-so-great moments that have also stood the test of time.

Fresh off of winning their first championship under Vince Lombardi, the ’62 Packers won their first 10 games that included a 9-7 nail-biter against the Lions — the focus of Lombardi’s 1962 book, “Run to Daylight.” The Packers weren’t as fortunate in their Thanksgiving rematch with Detroit, however, as Milt Plum’s two touchdown passes to Gail Cogdill gave the Lions an early 14-0 lead.

Detroit’s Hall of Fame defensive backfield duo of “Night Train” Lane and Dick LeBeau each recorded interceptions off Packers Hall of Fame quarterback Bart Starr, helping the Lions prevail, 26-14. NFL historians have noted that the Lions recorded at least 11 sacks (a stat that wasn’t kept at the time) of Starr, including six by Roger Brown, who also sacked Starr in the end zone for a safety. The game is fondly remembered in Detroit as the “Thanksgiving Day Massacre.”

The Lions would go 11-3 but would finish two games behind the Packers for the right to face the Giants for the NFL title. Green Bay defeated the Giants in New York to claim their second consecutive championship.

The Giants-Lions Thanksgiving Day game in 1982 was played during Week 4 of the NFL’s strike-shortened season. With both teams deadlocked in a defensive grudge match, Giants linebacker Lawrence Taylor, the reigning Defensive Player and Rookie of the Year, scored the game’s only touchdown on a 97-yard interception return. And while they allowed Billy Sims to gash them for 114 yards on 26 carries, Taylor and his defensive teammates recorded three interceptions while holding the Lions to just 125 yards passing.

7. O.J. Simpson rushes past Lions and into the history books

Three years after becoming the first (and only) player in NFL history to rush for over 2,000 yards in a 14-game season, Bills running back O.J. Simpson rushed for a then-NFL record 273 yards and two touchdowns (while averaging 9.4 yards per carry) against the Lions on Thanksgiving Day, 1976. Despite O.J.’s heroics, the Bills lost the game, 27-14.

6. The Cowboys get ‘Mossed’

Three catches, 163 yards, three touchdowns. That was Randy Moss’ Thanksgiving Day stat line against the Cowboys in 1998. A rookie, Moss was motivated to show the Cowboys what they were missing after not selecting him in that year’s draft. Moss, who ended up catching an NFL rookie record 17 touchdown passes, undoubtedly proved his point after leading Minnesota to a 46-36 victory.

Led by Barry Sanders’ 167 rushing yards and three touchdowns, the Lions rolled up nearly 500 total yards in a 55-20 win over the Bears in 1997. After their lead was cut to seven points in the third quarter, touchdown runs of 25 and 15 yards by Sanders helped Detroit win the game while keeping their playoff hopes alive. The game was one of many memorable performances that season for Sanders, who shared the league’s MVP award with Brett Favre after rushing for 2,053 yards and leading the Lions to the postseason.

Detroit native Jerome Bettis is part of the most infamous coin flip in NFL history. After forcing overtime with a last-second field goal, the Steelers appeared to win the coin toss to start the extra period after Bettis called tails. But the head official that day in 1998, Phil Luckett, deemed that Bettis called heads and awarded the ball to the Lions. While Bettis and the Steelers protested, a 28-yard completion from Charlie Batch to Herman Moore helped set up Jason Hanson’s game-winning field goal, as the Lions prevailed, 19-16. Pittsburgh, after a 7-4 start, would not win again during the 1998 season. The win also served as the final Thanksgiving Day game for Sanders, who shocked everyone by announcing his retirement that offseason.

3. The legend of Longley

The most famous comeback in Thanksgiving Day history belongs to Clint Longley, long-forgotten backup who was a rookie when he replaced a concussed Roger Staubach in the second half of Dallas’ 1974 game against rival Washington. Trailing 16-3 in the third quarter, Longley’s 35-yard touchdown pass to Billy Joe Dupree gave the Cowboys life. Trailing by six with under a minute left, his 28-yard scoring strike to Drew Pearson gave Dallas an improbable 24-23 win.

While Longley (whose career fizzled out shortly after he punched Staubach before the start of the ’76 season) will forever be part of Cowboys Thanksgiving Day lore, an often overlooked storyline from that game was the performance of Washington running back Duane Thomas, a former star with the Cowboys who scored two touchdowns against his former team.

Earlier in 1993, Cowboys defensive tackle Leon Lett had gained national fame after he committed one of the biggest blunders in Super Bowl history, as his premature celebration prevented the Cowboys from setting a Super Bowl record for points scored. Ten months later, with the Cowboys protecting a 14-13 lead over the Dolphins on Thanksgiving, Lett committed another big mistake. After teammate Jimmie Johnson blocked Pete Stoyanovich’s game-winning field goal attempt, Lett decided to try to pick up the ball, which was spiraling on the snow-covered Texas Stadium turf. To the chagrin of Cowboys fans everywhere, Lett was unable to corral the slick pigskin, making it a live ball that was recovered by the Dolphins. Stoyanovich, with three seconds left, made his second field goal attempt, as the Dolphins left town with an improbable win.

The loss did not damage Dallas that much, as the Cowboys still claimed the No. 1 seed for the playoffs before successfully defending their Super Bowl title. Lett, a member of all three of the Cowboys’Super Bowl teams during the ’90s, would earn the first of his two Pro Bowl selections the following season.

The most famous play in Thanksgiving history is not a Sanders run, a Moss catch or a Manning touchdown pass. It instead is former Jets quarterback Mark Sanchez’s 2012 “Butt Fumble” that resulted in a 32-yard touchdown return by Steve Gregory in New England’s 49-19 win over the Jets. The iconic fumble was the result of a great play by former Patriots defensive tackle Vince Wilfork, who shoved Jets guard Brandon Moore into his quarterback. 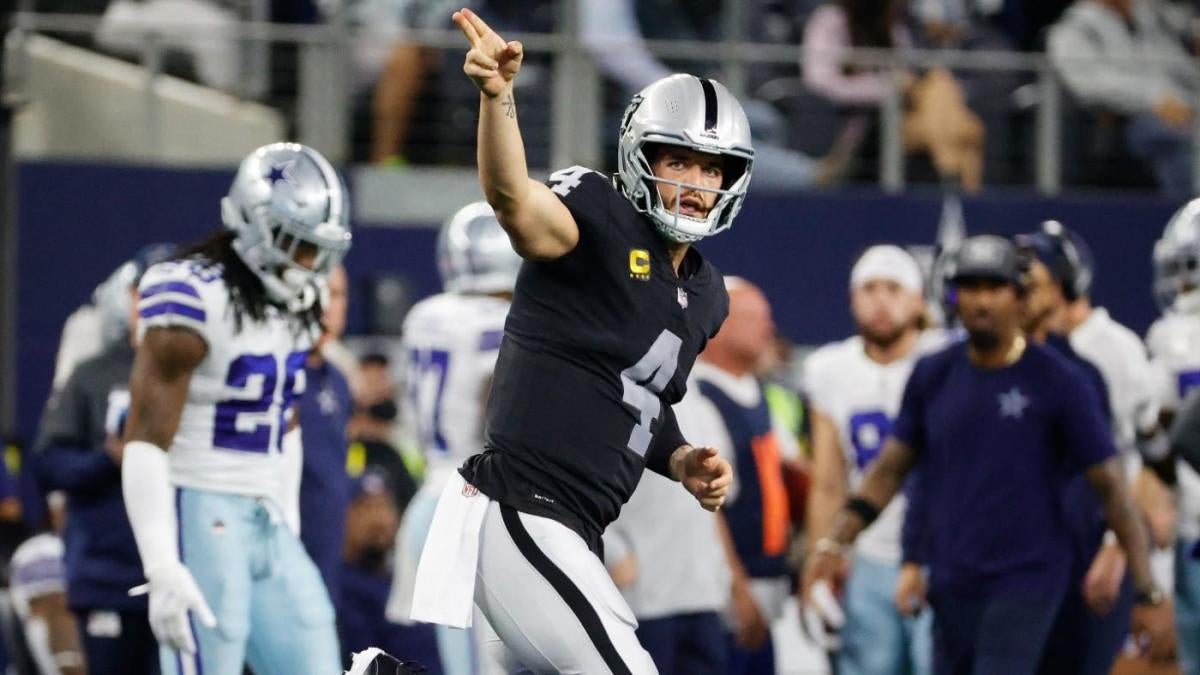