Written by ABC AUDIO ALL RIGHTS RESERVED on October 12, 2022 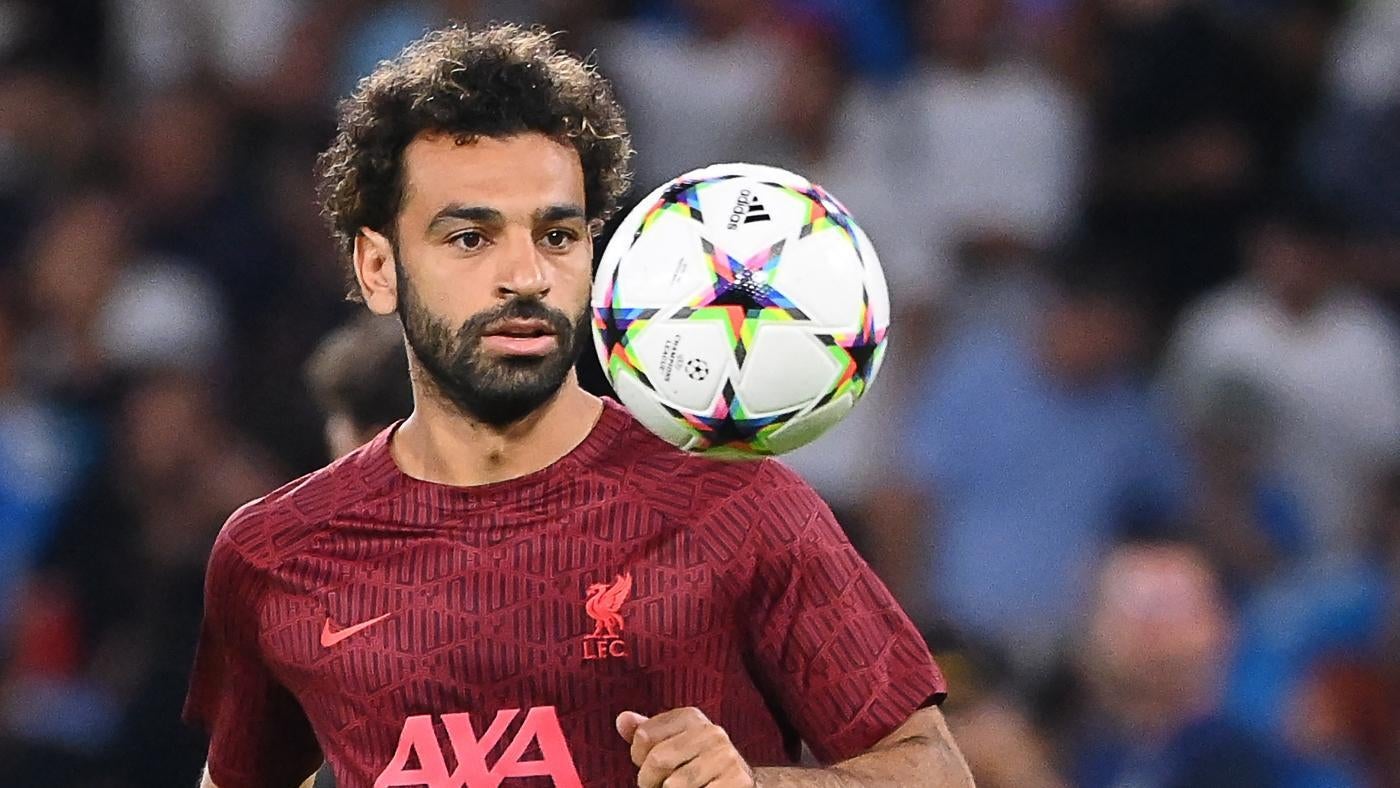 A critical match in the UEFA Champions League gets underway on Wednesday as Rangers F.C. hosts Liverpool on Paramount+. The Scottish side has been very good in league play but has struggled mightily in the Champions League, going winless over three matches. Quite the opposite is happening for Liverpool, who sit in second place in Group A and 10th in the English Premier League after going winless in three straight league games. You can see what happens when you stream the match now on Paramount+.

Kickoff from Ibrox Stadium in Glasgow, Scotland is set for 3 p.m. ET. The latest Rangers vs. Liverpool odds from Caesars Sportsbook list Liverpool as the -235 favorite on the 90-minute money line, with Rangers as the +625 underdog. A draw is priced at +370, and the over/under for goals is set at 2.5. Wednesday’s match will be streamed live on Paramount+ with their must-have Premium plan.

Paramount+ is the only place to watch every minute of every UEFA Champions League match this season. Sign up now to get a 7-day free trial. A subscription also gives you access to other sports content including the UEFA Europa League, Italian Serie A, NWSL, NFL on CBS, and countless movies and shows. Get it all free for 7 days when you sign up right here.

How to watch Liverpool vs. Rangers

Before you tune in to Wednesday’s match, you need to see the UEFA Champions League picks from soccer insider Brandt Sutton. Sutton, a former collegiate soccer player, has been SportsLine’s top soccer editor for more than five years. He has followed soccer closely for much longer and factors in managerial tactics, projected lineups and past performances to make the most-informed decisions possible, keeping his finger on the pulse of the game all over the globe. Sutton also has been on a roll with his best bets, going 130-95-1 on his soccer best bets in 2022, returning more than $2,000 for $100 bettors.

For Rangers vs. Liverpool, Sutton is picking both teams to score for a -130 payout. The lopsided nature of how Rangers are playing in domestic play as opposed to Champions League play makes this a very interesting match to predict. Giovanni van Bronckhorst’s men have kept a clean sheet in their last two Scottish Premiership matches, but have yet to score a goal in three Champions League games. Rangers managed only two shots on target against Liverpool last week at Anfield.

That being said, the expert notes that Rangers have scored two or more goals in eight of their last nine games at home, which could set them up nicely against an injury-riddled Liverpool club coming off of a disappointing Premier League loss to Arsenal on Sunday.

“I feel a bit crazy backing both teams to score in Wednesday’s match after Rangers managed just two shots on target at Anfield, but Liverpool have conceded at least one goal in eight of their 11 matches this season,” Sutton told SportsLine. “Given the buzz of the home crowd, I expect both teams to find the back of the net on Wednesday.”

twelve. Ideas on how to Offer Ft Photos With the Instagram