The NFL has been busy tinkering with its schedule over the past couple of years. They took away one preseason game, added an extra regular season game and set up a Christmas triple-header for 2022. The NFL is again expected to try something different in the future, in the form of adding a Black Friday game as soon as 2023, per Sports Business Journal.

The NFL is known for its Thanksgiving games, and adding a game on the day after Thanksgiving would just add to its dominance of the week/weekend. Just this past Thanksgiving, the Las Vegas Raiders vs. Dallas Cowboys delivered an estimated 38.531 million viewers, which made it the most-watched NFL regular season game on any network since 1990.

It would be Amazon that would reportedly stream this Black Friday game, however, as SBJ reported that the idea picked up steam while the company negotiated a “Thursday Night Football” package for its streaming service earlier this year. In an April edition of Peter King’s Football Morning In America, it was revealed that NFL owners passed a resolution to give two more teams a second game on a short week — which opened the door for a Black Friday game.

Other sports such as college football, the NBA and NHL typically have games on Black Friday, but they don’t say the NFL is king for no reason. Nothing is official just yet, as the league could decide to wait another year before making this “Black Friday feature” a reality. But it sounds like it’s an inevitability. The last time the NFL played games on a Friday that wasn’t on a holiday was in 1986. 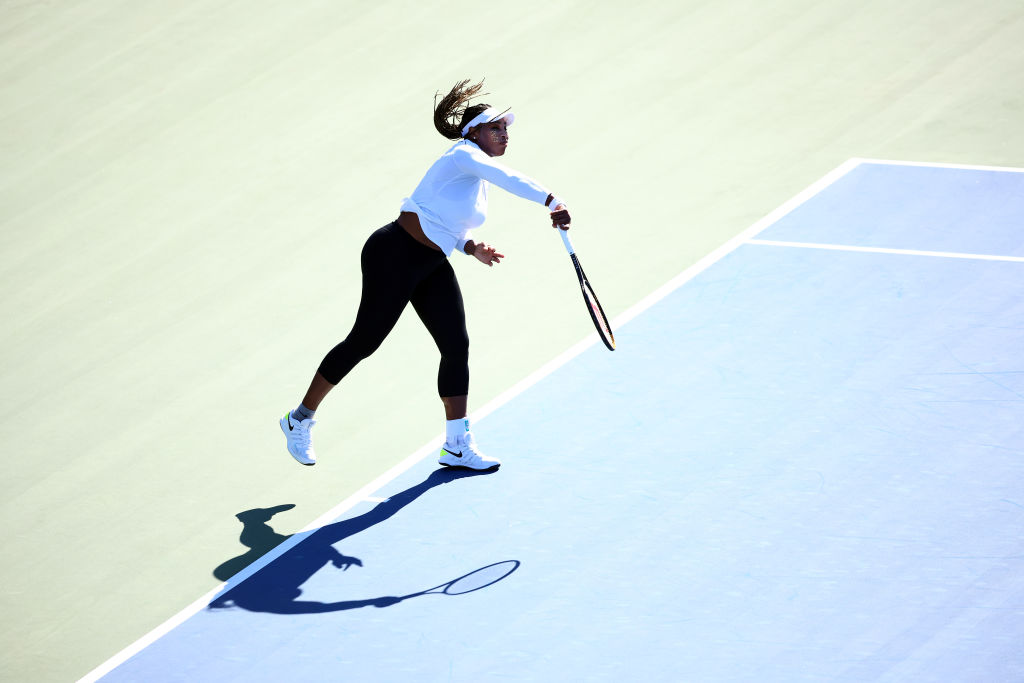 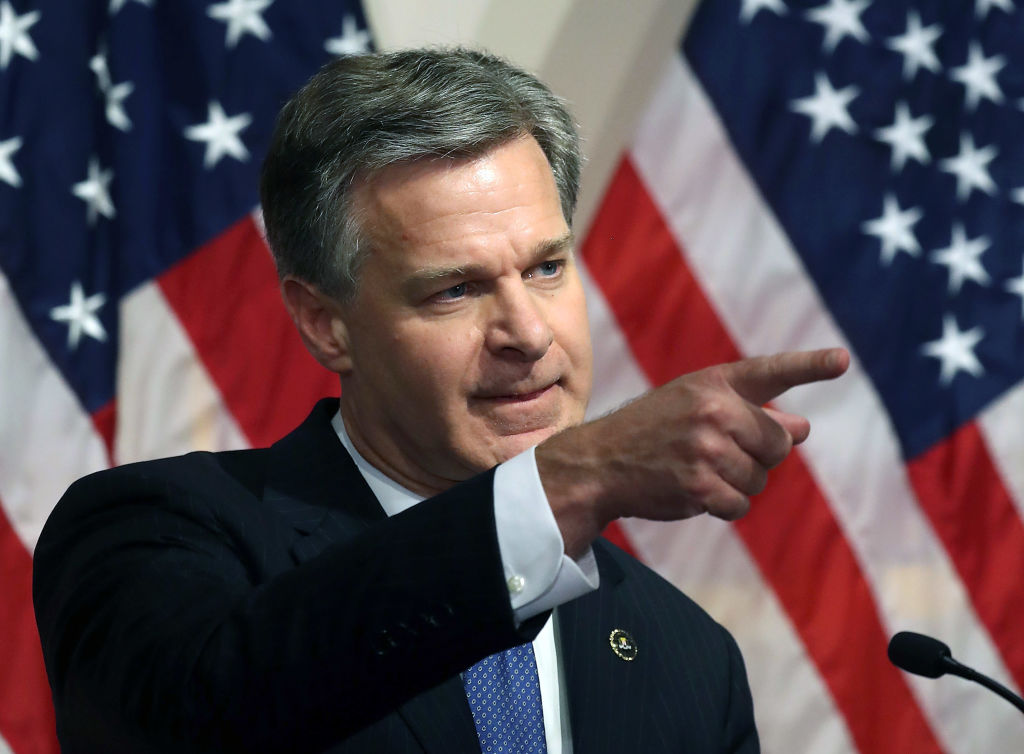