Written by ABC AUDIO ALL RIGHTS RESERVED on October 13, 2022 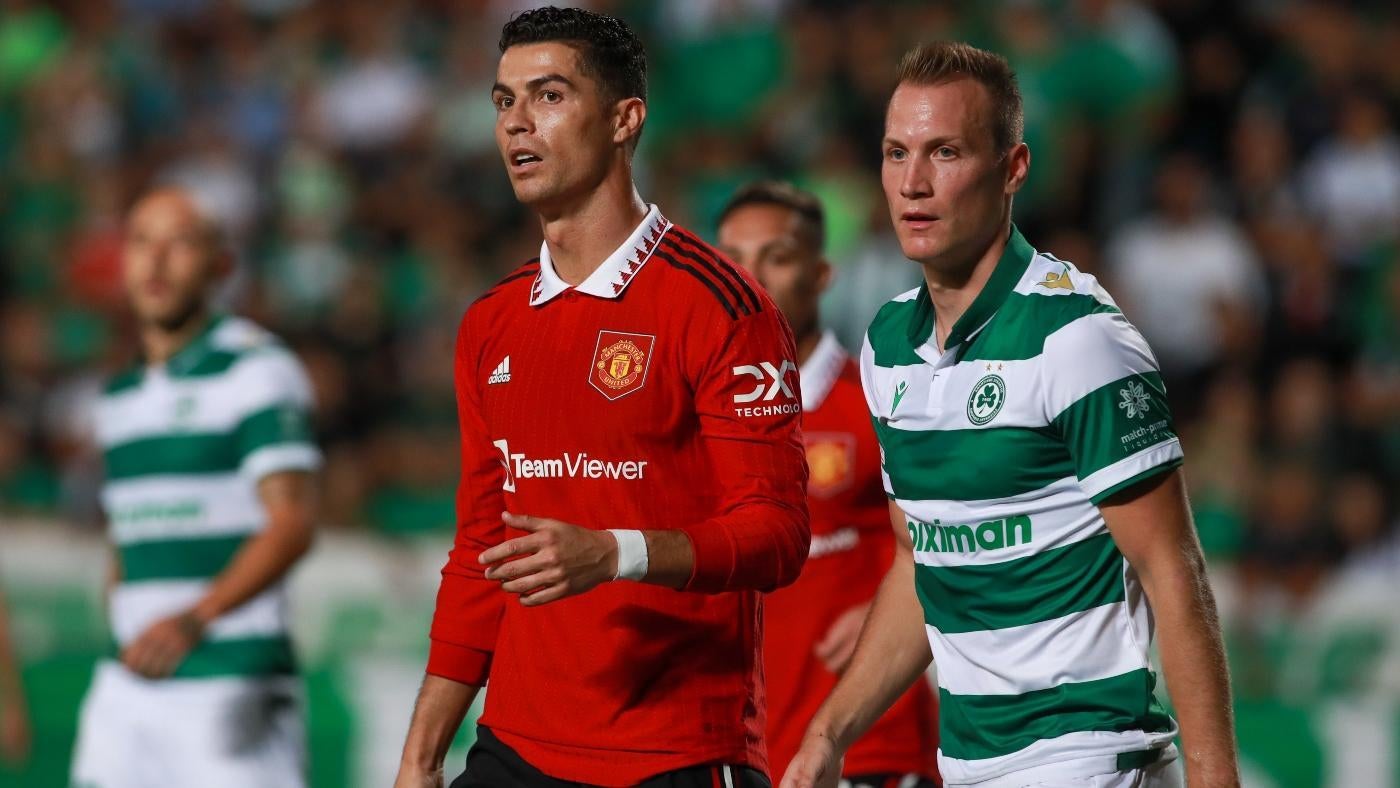 Manchester United will look for their third straight win in 2022 UEFA Europa League play when they host a rematch against Omonia Nicosia on Thursday on Paramount+. The Reds have rebounded since the start of their Premier League campaign and have won four straight matches across all competition, including last week’s victory against Omonia. But the Cypriot side isn’t going to go down easily on Thursday, especially after just narrowly being beaten by Manchester in their previous meeting. You can catch all the action when you stream the match live on Paramount+.

Kickoff from Old Trafford in Manchester, England is set for 3 p.m. ET on Thursday. The latest Manchester United vs. Omonia odds list Manchester as the -1300 favorite on the 90-minute money line, with Omonia the +2900 underdog. A draw is priced at +900 and the over-under for goals is 3.5. Thursday’s match will be streamed live on Paramount+ with their must-have Premium plan.

Paramount+ now has levels of membership so you can watch the hottest soccer matchups worldwide and much more. The Premium Plan is $9.99 per month and you can watch your local CBS live stream, including plenty of sports like Champions League, Italian Serie A, college hoops, and the PGA Tour, with no ads, on demand and the ability to download episodes for offline viewing. Plus, watch the highly-anticipated series Halo, Picard, 1883, and more. Both plans come with a free week to start and include soccer matches, so sign up now here.

How to watch Omonia vs. Manchester United

Before you tune in to Thursday’s match, you need to see the Manchester United vs. Omonia picks from SportsLine’s soccer insider Jon Eimer. Eimer is a high-volume bettor who has vast knowledge of leagues and players across the globe. Since joining SportsLine, he has covered the English Premier League, Serie A, the FA Cup and much more. He is 243-225-7 overall on his soccer picks in 2022, including an astounding 37-20-1 on Premier League predictions for a profit of more than $1,400 for $100 bettors.

For Manchester United vs. Omonia, Eimer is picking over 1.5 goals to be scored for a -110 payout. While Omonia haven’t won a match in Europa League this season and conceded about one goal per game in league play, they have also shown they can play up to better competition. They have also shown they can find the back of the net against better teams, like when they scored first in their last match against the Reds.

“This side does seem to be playing up to their competition, and does better when the pressure is on,” Eimer told SportsLine. “But we can assume that playing against a Manchester United side who is looking for a bit of revenge after the first leg may be too much for them. While [Omonia] did manage to score twice last week, they only managed four shots on target, with less than 25% throughout the game.”

How to watch, live stream UEL on Paramount+

Now that you know what to pick, get ready to watch the Europa League. Visit Paramount+ now to see the UEFA Europa League, your live local CBS sporting events, some of the world’s other top soccer matchups and much more. 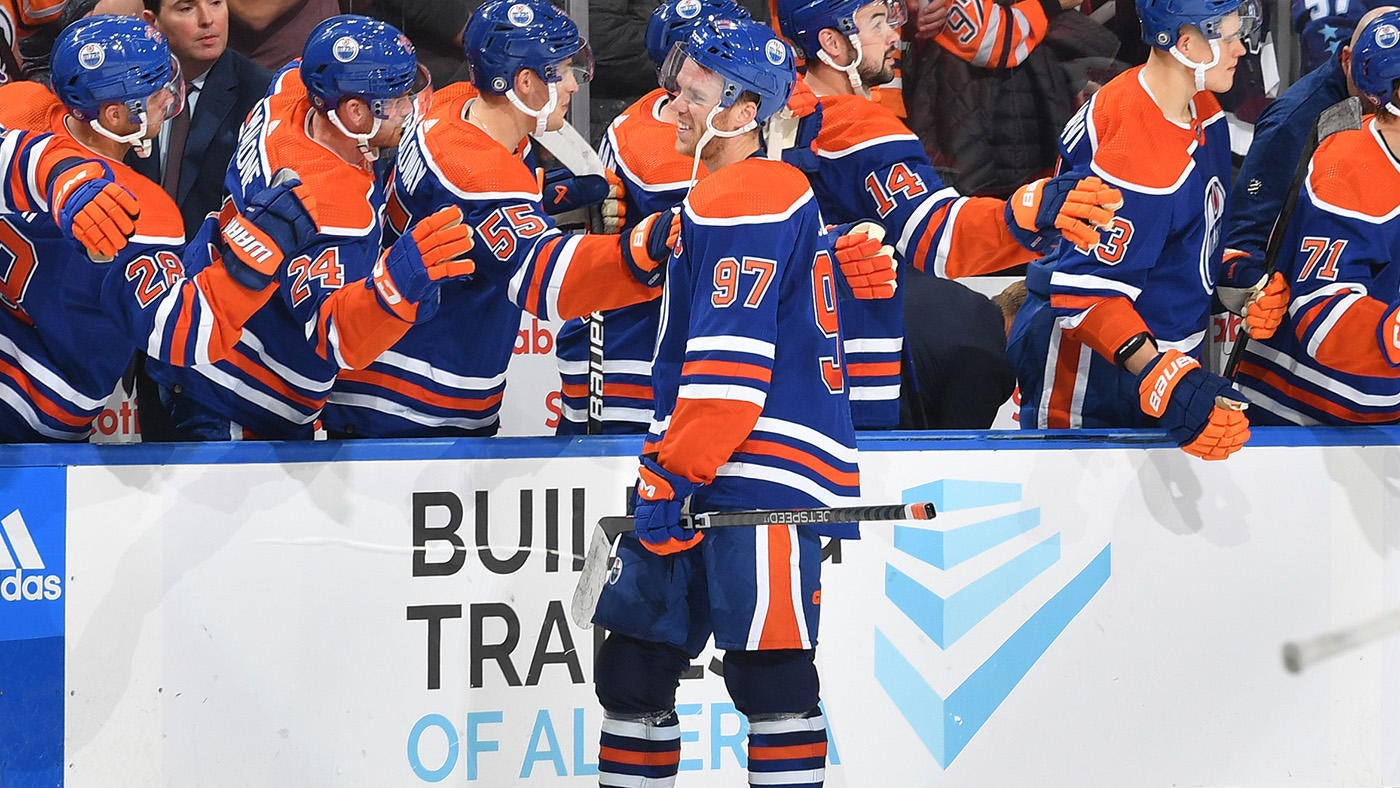