Written by ABC AUDIO ALL RIGHTS RESERVED on October 16, 2022 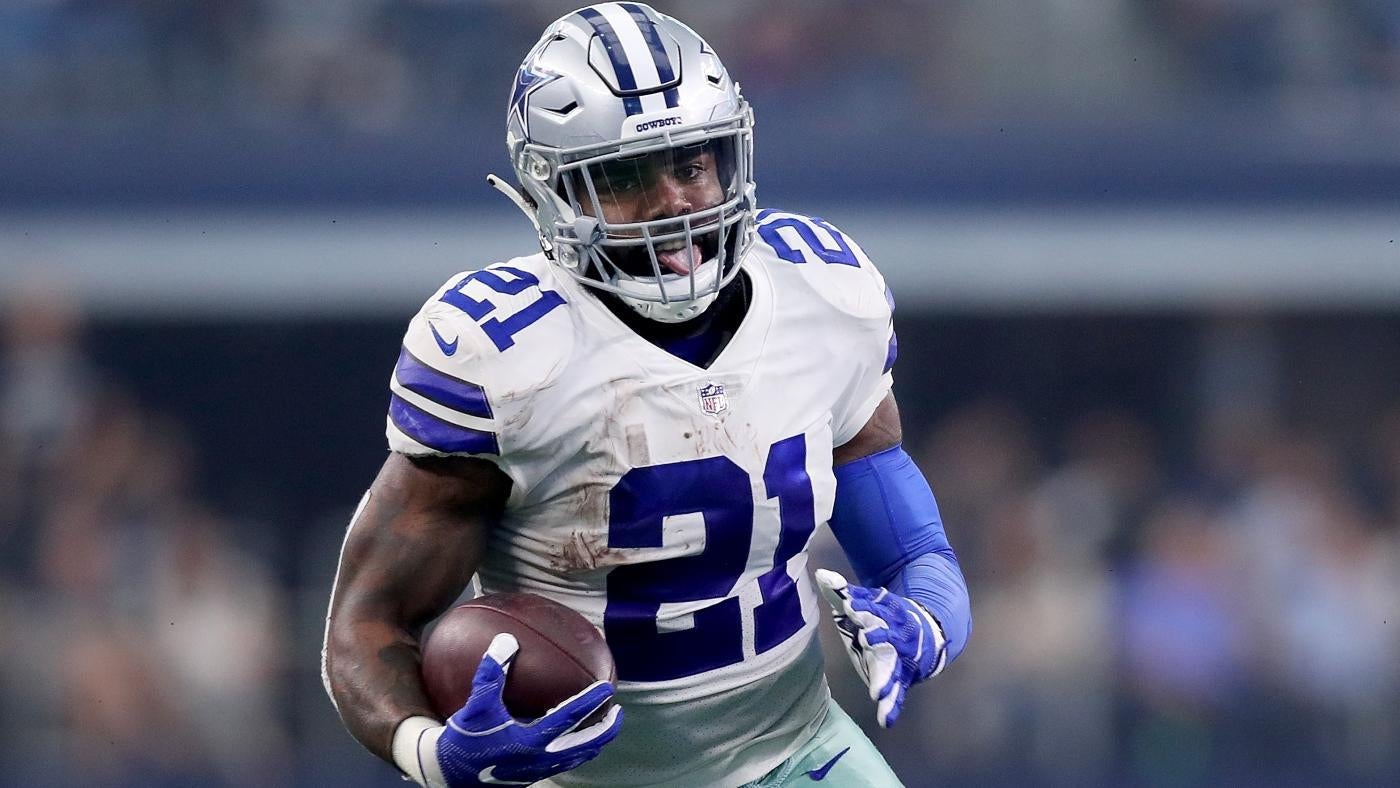 NFC East rivals square off on Sunday Night Football when the Dallas Cowboys meet the Philadelphia Eagles at Lincoln Financial Field in Philadelphia. The defending division champion Cowboys (4-1) have been on a roll, winning four in a row after losing the season opener 19-3 against the Tampa Bay Buccaneers. The Eagles (5-0), who placed second in the NFC East a year ago at 9-8, are off to their best start since going 7-0 in 2004 and reaching Super Bowl XXXIX. Philadelphia will also be out to snap Dallas’ three-game winning streak in the series.

Kickoff from Lincoln Financial Field in Philadelphia is set for 8:20 p.m. ET. Philadelphia is a 6.5-point favorite in the latest Cowboys vs. Eagles odds from Caesars Sportsbook, while the over/under for total points scored is 42. Before making any Eagles vs. Cowboys picks, you need to see the NFL predictions and betting advice from SportsLine’s advanced computer model.

Now, the model has set its sights on Cowboys vs. Eagles and just locked in its picks and Sunday Night Football predictions. You can head to SportsLine now to see the model’s picks. Here are several NFL odds and betting lines for Eagles vs. Cowboys:

Why the Eagles can cover

Quarterback Jalen Hurts had 300 yards, including 239 passing, with two rushing TDs in the Week 5 win at Arizona. Hurts has seven career games with two or more rushing touchdowns, tied for the second-most by a quarterback all-time. He has 19 rushing TDs in 24 starts, also the most by a quarterback in his first 25 career starts. Hurts has also been dangerous when playing at home. He has 12 touchdowns, including eight rushing, in his past five home starts.

Philadelphia’s defense is stout. Among its leaders is defensive end Brandon Graham. Graham had one sack, one forced fumble and one fumble recovery in the last home meeting with the Cowboys and looks for his third game in a row against Dallas with a sack. For the season, he has 14 tackles, including seven solo, with three sacks, three tackles for loss, one pass breakup and one forced fumble.

Why the Cowboys can cover

The running back tandem of Ezekiel Elliott and Tony Pollard is one of the best in the league. Elliott leads Dallas with 81 rushing attempts for 305 yards (3.8 average) and one touchdown. He also has one explosive play of 27 yards and has converted on 14 first downs. In Sunday’s 22-10 win over the Los Angeles Rams, Elliott played a big part, rushing 22 times for 78 yards (3.5 average).

Pollard rushed for 86 yards and had his 10th-career rushing touchdown last week. Pollard looks for his sixth road game in a row with 70 or more yards from scrimmage. For the year, he has carried 44 times for 248 yards (5.6 average) and two touchdowns. He also has two explosive plays of 20 yards or more, including a season high of 57 yards. Pollard’s best game came in Week 3 against the New York Giants, when he carried 13 times for 105 yards (8.1 average).

How to make Cowboys vs. Eagles picks on SNF

SportsLine’s model is leaning Over on the point total, with the model calling for 44 combined points. The model also says one side of the spread has all the value. You can only see the model’s SNF picks at SportsLine. 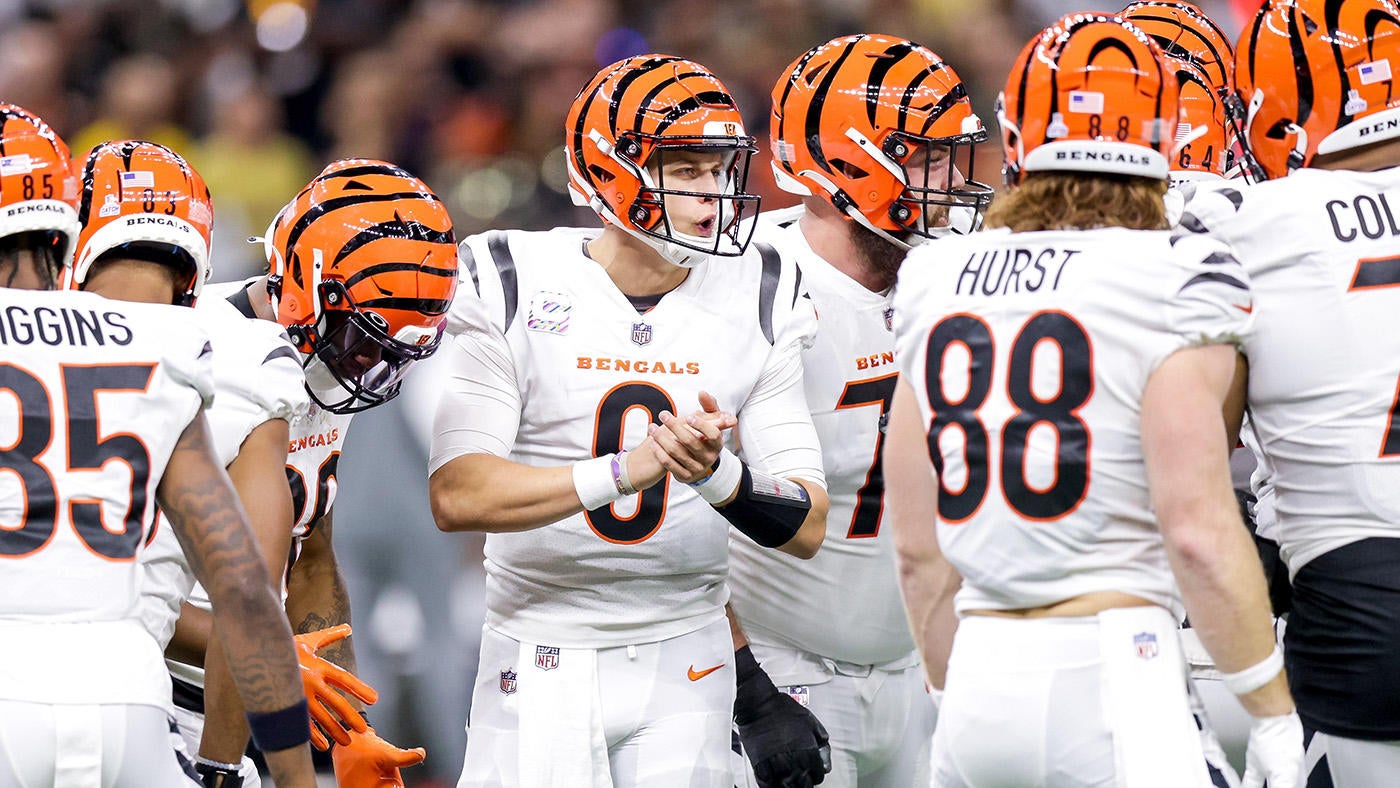