Written by ABC AUDIO ALL RIGHTS RESERVED on October 11, 2022 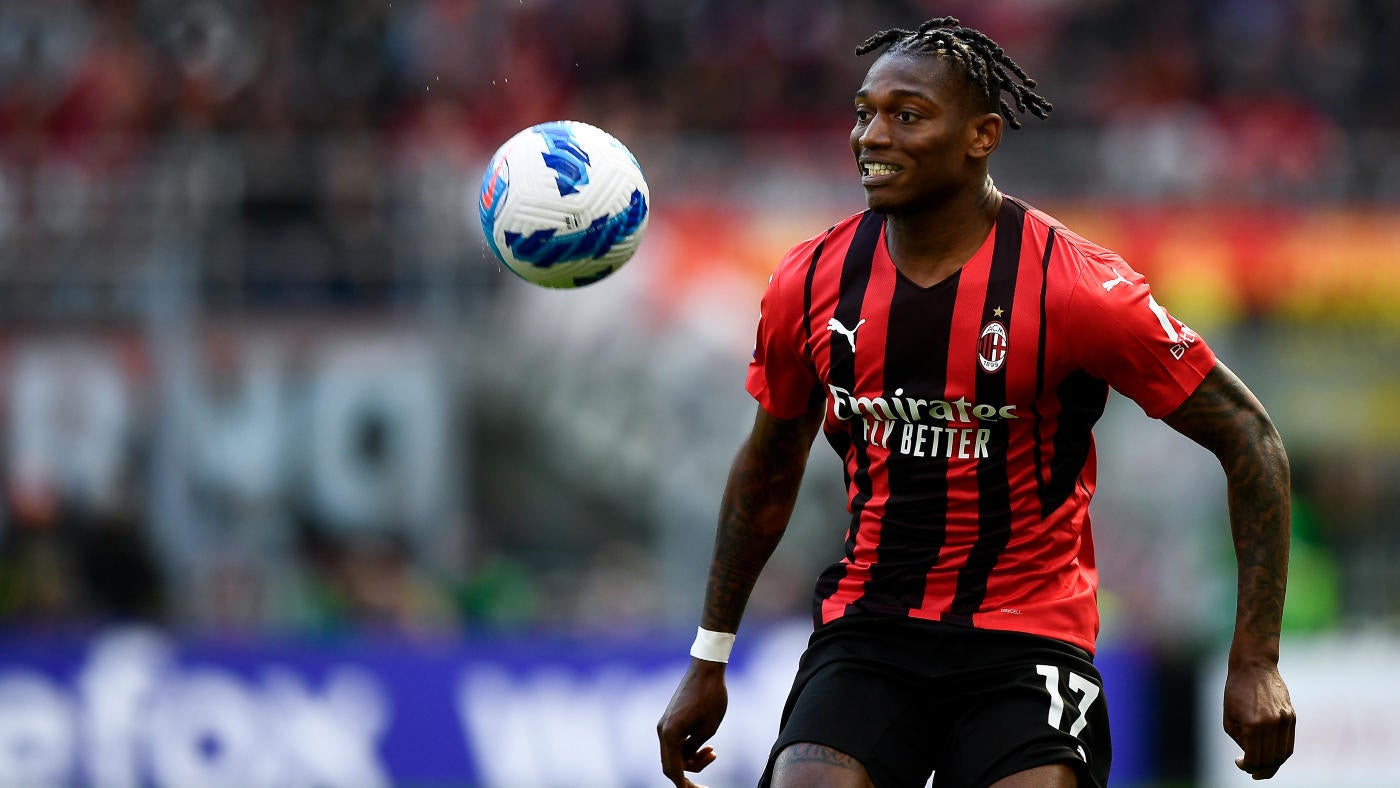 After advancing out of the group stage of the UEFA Champions League every year since 2001, AC Milan failed to do so last season. At 1-1-1 in Group E, the Rossoneri must shake off a bruising 3-0 defeat to Chelsea in their last match, as they jump right back into another showdown with the Blues on Tuesday. Chelsea won their last Champions League title in 2021, and are looking to find their way back to the final after being eliminated by eventual champion Real Madrid last season. You can see what happens this time around by streaming the match on Paramount+.

Kickoff from San Siro in Milan, Italy is set for 3 p.m. ET. The latest Chelsea vs. AC Milan odds from Caesars Sportsbook list Chelsea as the +140 (risk $100 to win $140) favorite on the 90-minute money line, with AC Milan as the +195 underdog. A draw is priced at +240, and the over/under for goals is set at 2.5. Tuesday’s match will be streamed live on Paramount+ with their must-have Premium plan.

Paramount+ is the only place to watch every minute of every UEFA Champions League match this season. Sign up now to get a 7-day free trial. A subscription also gives you access to other sports content including the UEFA Europa League, Italian Serie A, NWSL, NFL on CBS, and countless movies and shows. Get it all free for 7 days when you sign up here.

How to watch Chelsea vs. AC Milan

Before tuning into Tuesday’s match, you need to see the UEFA Champions League picks from soccer insider Brandt Sutton. Sutton, a former collegiate soccer player, has been SportsLine’s top soccer editor for more than five years. He has followed soccer closely for much longer and factors in managerial tactics, projected lineups and past performances to make the most-informed decisions possible, keeping his finger on the pulse of the game all over the globe. Sutton also has been on a roll with his soccer picks, going 130-95-1 in 2022, returning more than $2,000 for $100 bettors.

For Chelsea vs. AC Milan, Sutton is backing both teams to score at -130 odds. The Rossoneri’s loss against Chelsea was the first match since the end of August in which they didn’t score a goal. On either side of the game against the Blues, Milan scored three goals against Empoli and twice against Juventus in league play. Forward Olivier Giroud should be poised to find the back of the net after he scored three times in as many games for Milan in two league matches and the club’s win against Dinamo Zagreb in mid-September.

Meanwhile, Chelsea have played well over their last three games, but seems to be transitioning from Edouard Mendy to Kepa Arrizabalaga in goal. While the latter has posted consecutive clean sheets in his last two starts — including the reverse fixture against Milan — the Blues will be without center back Wesley Fofana on Tuesday. Without him in the lineup against Wolverhampton on Saturday, Chelsea saw the most shots from an opponent (eight) since August 30 against Southampton. 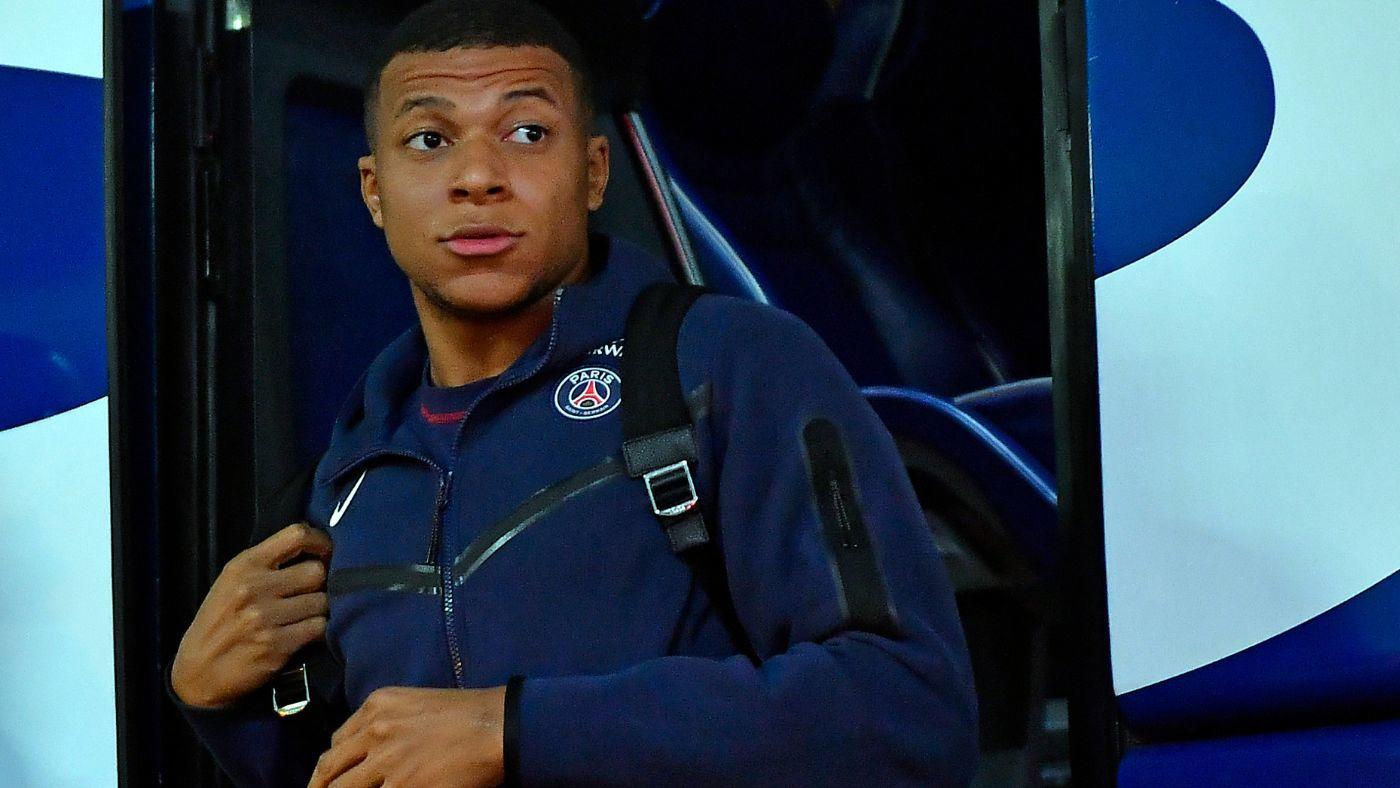 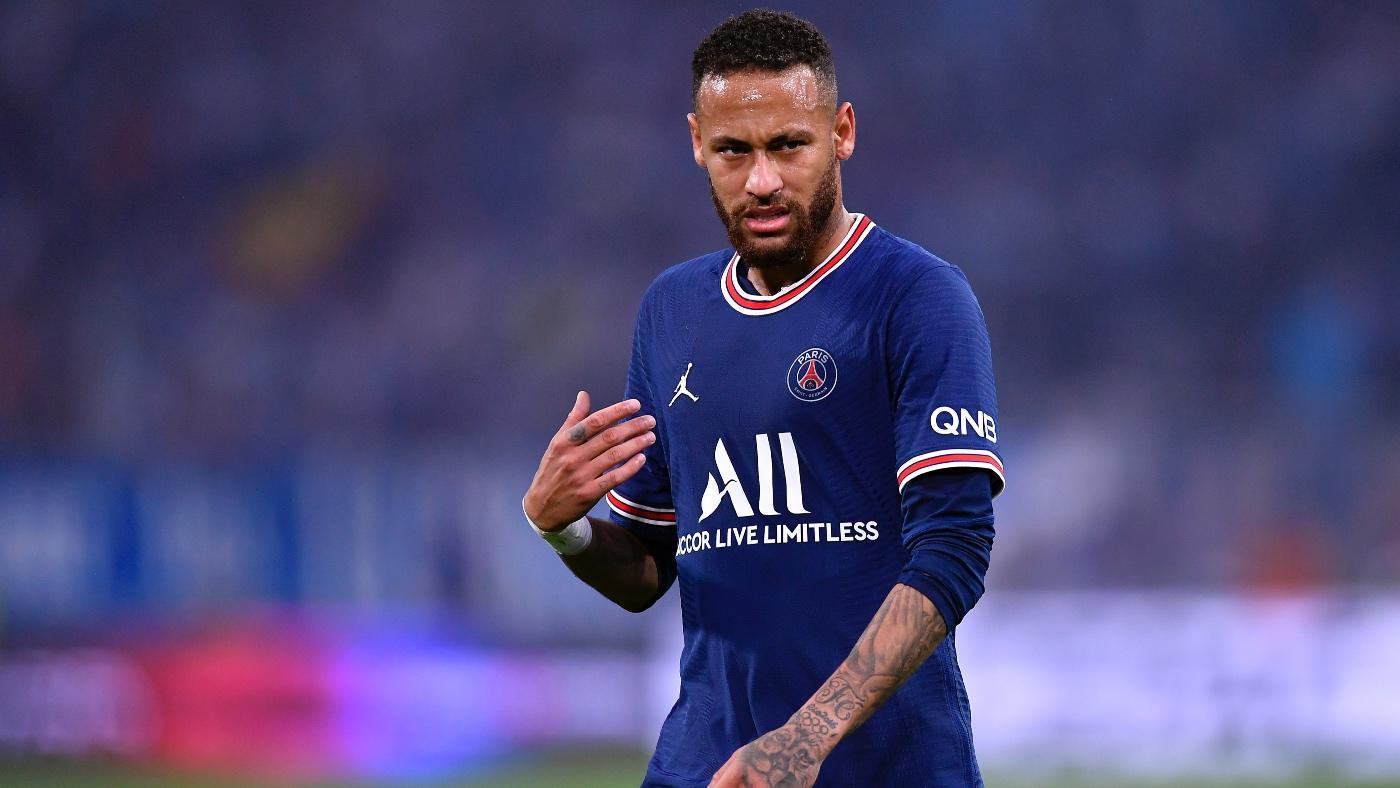