Going out first in the Fast 12 segment, Dixon proved quickest as the field down was whittled down to the top six fastest who would go for the pole, and he was able to make the subtle adjustments needed to stay ahead of the changing track conditions to stay fastest in the final group, where he was the final driver to make an attempt.

Consistency is key at the Brickyard, where the average of four laps is taken, and the veteran displayed the quiet, quick hands and cool demeanor that he is known for on his way to setting the fastest four-lap average in Indy 500 qualifying history, breaking Scott Brayton’s mark of 233.718 from 1996.

“From the first run to the second, I knew it was going to get easier because of the weather conditions,” Dixon said, “and the weather held up. It’s a privilege to be on the pole, but it don’t feel as good as I felt when I won in 2008. All 32 drivers want that feeling. Some of us have felt it before, and it just makes you want to feel that again.

“It’s all about winning the 500, man. Winning the pole does give you confidence, but it’s no guarantee of anything. You just keep knocking on that door, and I hope it opens up for me this year.”

Before Dixon’s run, Palou was looking pretty comfortable at the front after his 233.499 mph when VeeKay’s 233.385 failed to bump him from the top spot.

It was a successful day for Chip Ganassi Racing, who not only took the top two spots on the grid with Dixon and Palou, but have all five of their cars starting in the top 12 with Marcus Ericsson fifth quickest overall, Tony Kanaan sixth and Jimmie Johnson 12th.

“I wish they were just there to back me up,” Dixon cracked when asked if he felt more comfortable with so many teammates around him. “I’m pretty sure Alex will be trying to pass me at the start.”

It was also a return to form for Honda, who powered seven of the top 12 fastest cars and four of the top six.

Starting grid for the 106th Indianapolis 500 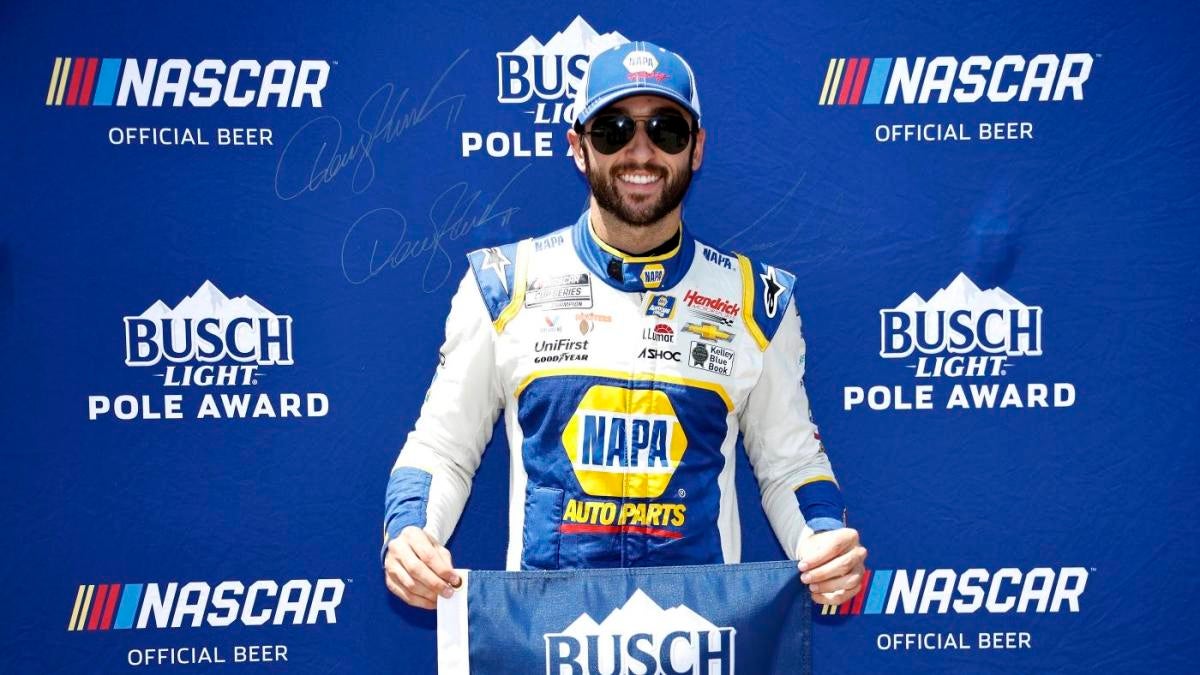 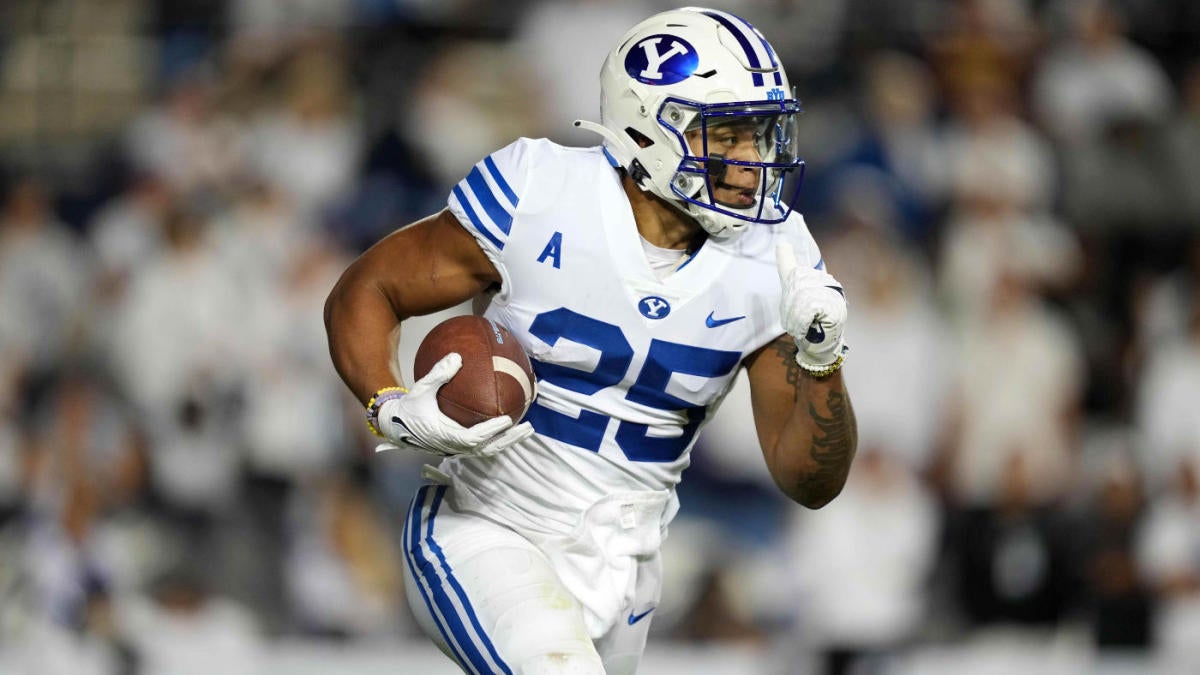 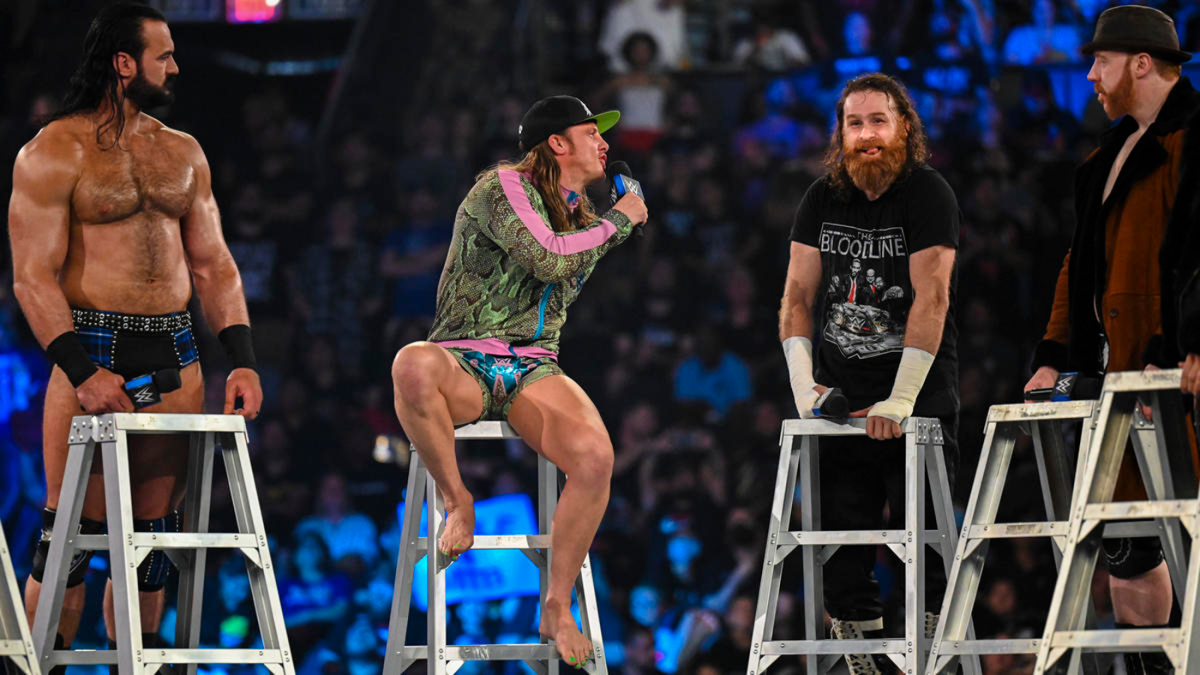 ‘Made by Africa, Loved by the World’: Meta launches its Africa Day campaign spotlighting and celebrating Africans making a global impact 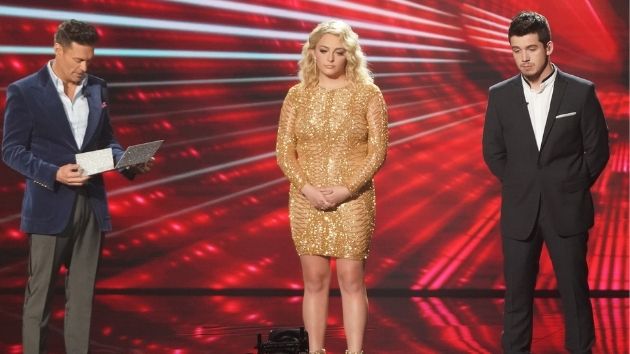