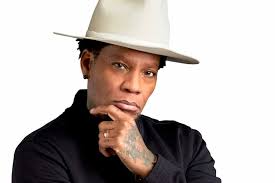 Darryl Lynn Hughley is an American actor, political commentator, radio host, author and stand-up comedian. Hughley is best known as the original host of BET's ComicView from 1992 to 1993, the eponymous character on the ABC/UPN sitcom The Hughleys, and as one of the "Big Four" comedians in The Original Kings of Comedy. 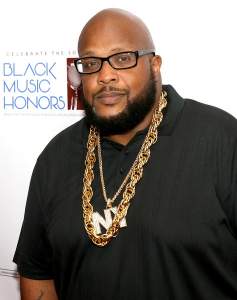 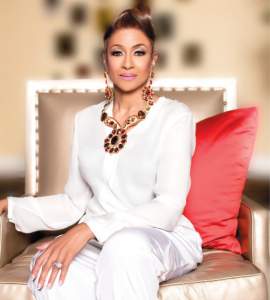 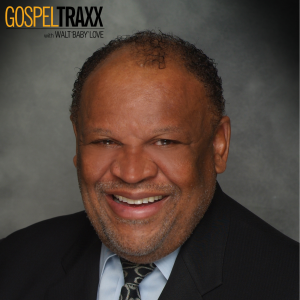