(WASHINGTON) — U.S. forces killed a senior terrorist leader in an airstrike in Syria on Monday, according to military officials.

The leader was riding alone on a motorcycle in Idlib province at the time of the attack, CENTCOM said.

Violent groups like Hurras al-Din pose an ongoing threat to the U.S. and its allies, according to the statement.

“The removal of this senior leader will disrupt Al Qaeda’s ability to carry out attacks against U.S. citizens our partners, and innocent civilians around the world,” the statement said.

An early review showed no sign of civilian casualties, according to the U.S. military.

The strike came 10 days after a rare ground raid by U.S. forces in northwestern Syria captured a top ISIS leader. 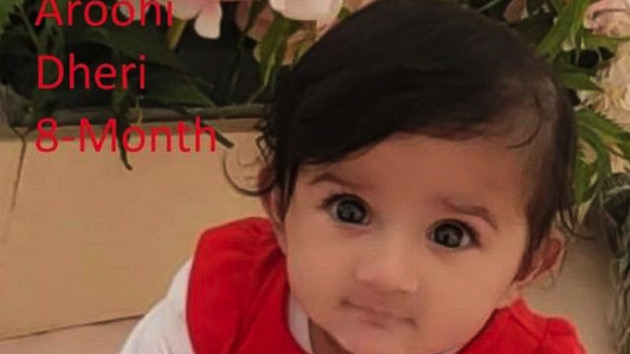 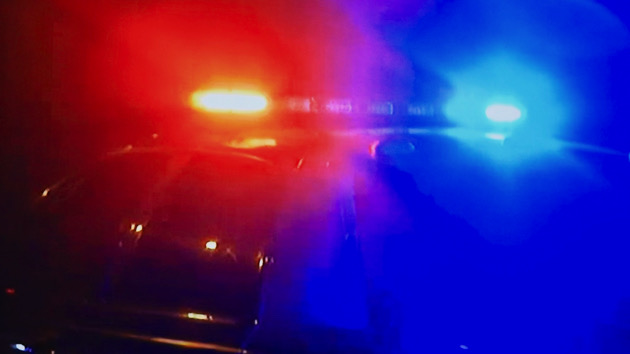 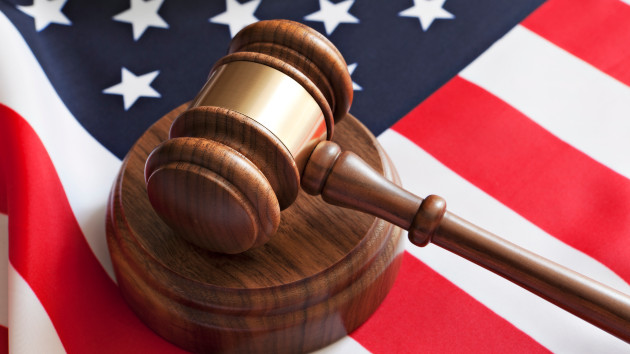 Responding to Roe’s demise, some liberals tell Biden: ‘Do absolutely everything’ 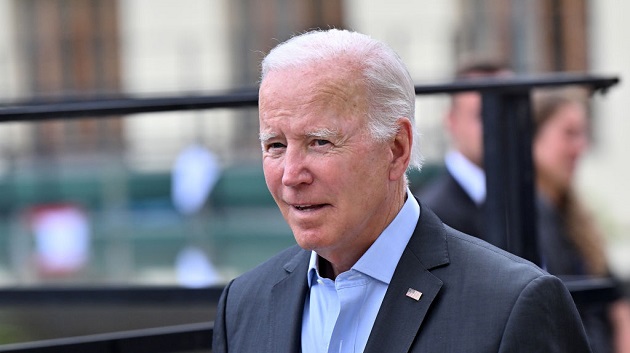 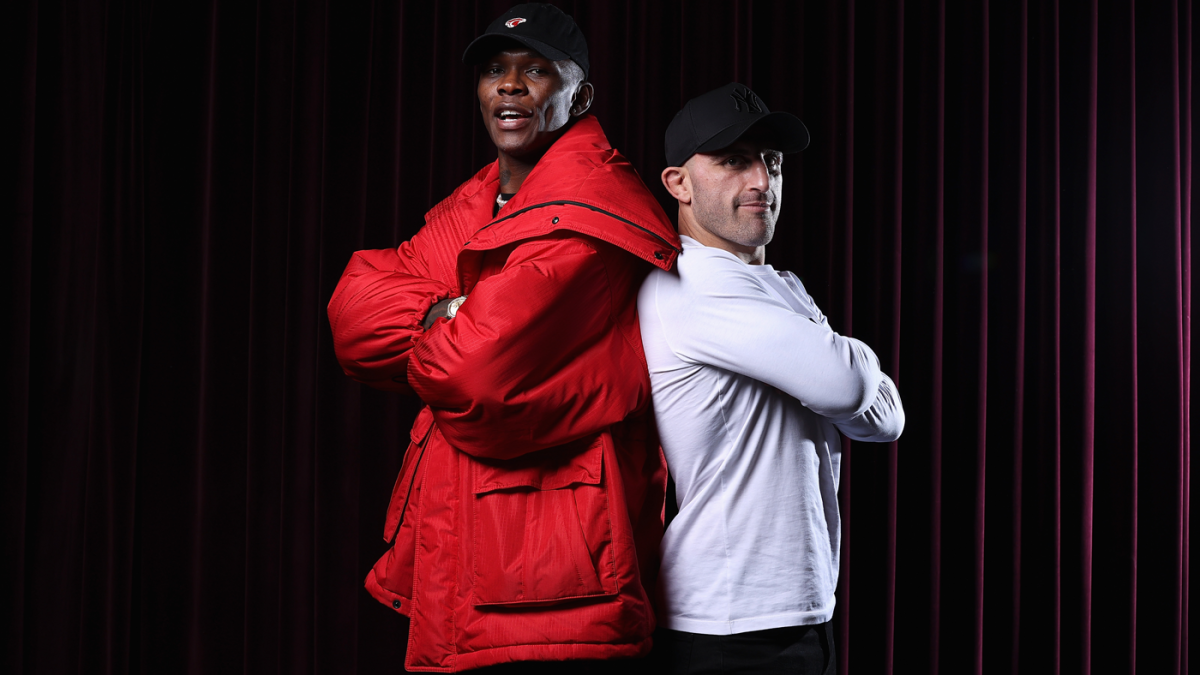