(DENVER) — Five people are dead, including two children, in an early morning house fire that Denver police and fire officials say appears to be arson.

The fire was reported around 2:40 a.m. local time, the Denver Fire Department said. Responding officers tried to get people out of the house but the intense heat pushed them back, the police department said.

Three people escaped the fire by jumping from the second story of the suburban home, according to a Denver Fire Department spokesperson. They are not believed to be significantly injured.

A toddler, a child and three adults were killed, according to the fire department. They were all found on the first floor, fire officials said at a news conference.

“We have indication through some evidence that it was an arson,” Joe Montoya, Denver police Division Chief of Investigations, said at a Wednesday morning news conference.

He did not provide further information on the evidence.

The fire “will be investigated … as a homicide investigation,” Montoya said.

Black man beaten by Georgia deputy speaks out after release from jail: ‘I feared for my life’ – National News

YFN Lucci On How His Kids React To His Success 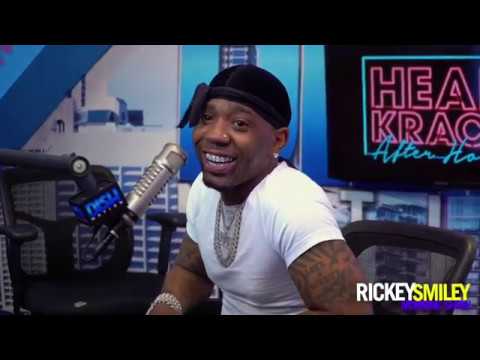