One person in Maryland, one in New York and two others in North Carolina have died.

At least 21 tornadoes were reported from North Carolina to New Jersey.

Here is the latest:

“Do not be on the roads unless absolutely necessary,” he tweeted.

New Jersey Transit has been suspended.

By Tuesday morning, the streets in Philadelphia suburb Bryn Mawr looked like a river.

In coastal St. Mary’s County, Maryland, a driver was killed Tuesday morning when a massive tree fell on the car, according to the county sheriff’s office.

One driver was taken to the hospital, police said.

A man was killed in the New York City borough of Queens when a downed tree crushed his car, ABC New York station WABC reported.

Only underground subways were operating Tuesday afternoon. Outdoor stations were closed due to high winds.

Isaias made landfall in North Carolina as a Category 1 hurricane around 11 p.m. Monday, lashing the coastline and leaving a trail of damage in its wake.

At least two people in North Carolina have died, according to ABC Raleigh station WTVD.

“All in all, this storm got in, got out pretty quickly and that’s a good sign for potential river flooding which we hope will not be serious,” North Carolina Gov. Roy Cooper told “Good Morning America” Tuesday. “The damage was not in any way as great as it could have been.”

In South Carolina, storm surge caused streets to turn to rivers, homes to flood and cars to end up buried under sand.

At 4 p.m. the bulk of the torrential rain and high winds moved through upstate New York and New England.

The tornado threat will be ending in the New York City area but will be ongoing for parts of southern New England through the evening.

By 7 p.m. the heavy rain and winds will be hitting upstate New York, Vermont and New Hampshire.

By 11 p.m. Isaias will head into Canada, leaving lingering rain and wind in Maine. 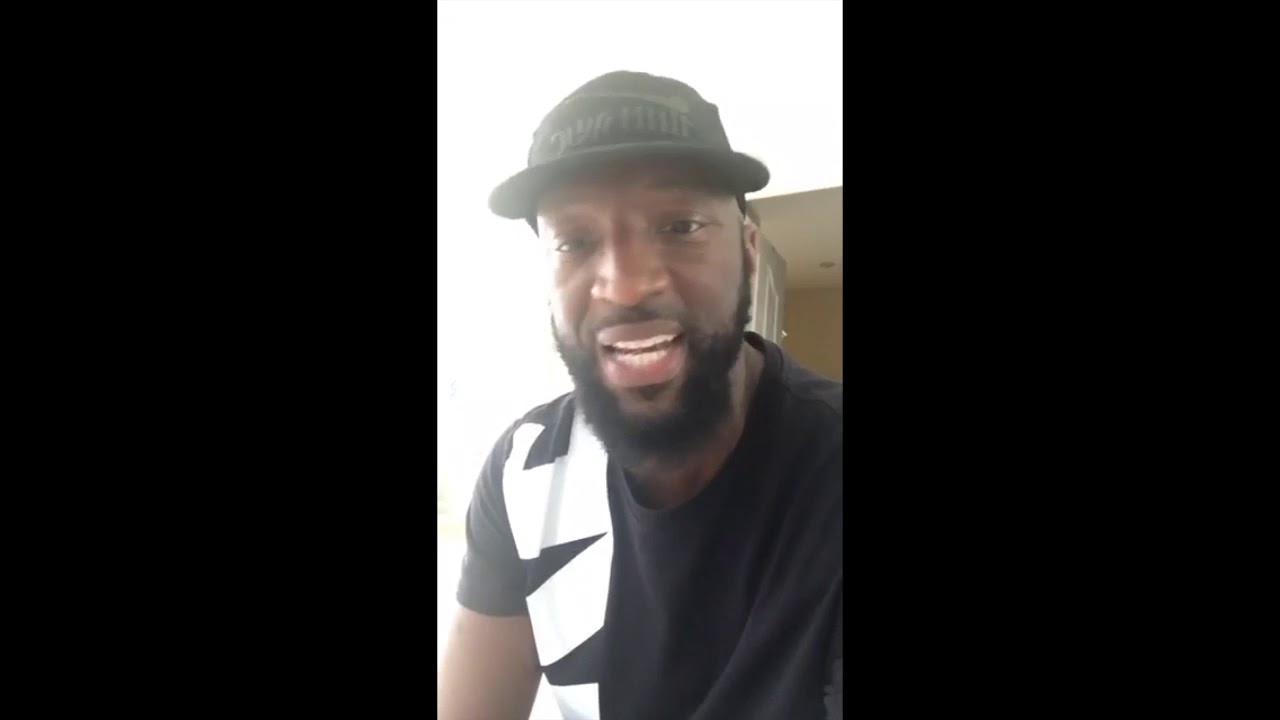