Severe storms also moved through Kansas City, Missouri, quickly dropping 2 to 3 inches of rain that flooded streets on Wednesday, which caused several cars to get stuck.

In New Jersey, slow-moving thunderstorms Wednesday flooded streets there, after 2 to 3 inches of rain fell.

Also, in Selmer, Tennessee, 6 to 8 inches of rain fell, producing widespread flash flooding. Twenty families had to evacuate their homes.

Slow-moving thunderstorms with heavy rain will continue in the eastern U.S. Thursday, especially in the South, where a stationary front is stuck.

A flash flood watch will continue through Thursday morning for Missouri, Arkansas, Tennessee and Mississippi. In those four states, with the ground already saturated, any additional rainfall could cause more flooding.

The heaviest rain over the next few days will be from the Plains and into the Gulf Coast and east to northern Florida, where some areas could see more than 4 inches of rain in a short period of time.

As we get closer to the holiday weekend, the summer heat is building from the Deep South all the way into the Great Lakes and the East Coast.

Chicago is having its hottest summer since 2012 and has already seen nine days with 90 degrees or higher.

Seven states are under heat advisory Thursday, from Minnesota down to Louisiana, where high temperatures combined with high humidity make it feel like it’s over 100 degrees. In some spots there, it could feel like it’s 111 degrees.

The heat will not be limited to the central U.S. this holiday weekend, when temperatures will reach the 90s and 100s from California to New Jersey. The Fourth of July weekend is shaping up to be hazy and hot across much of the U.S.

Teddy Riley Tells Why “Let’s Chill” Is His Favorite | RSMS 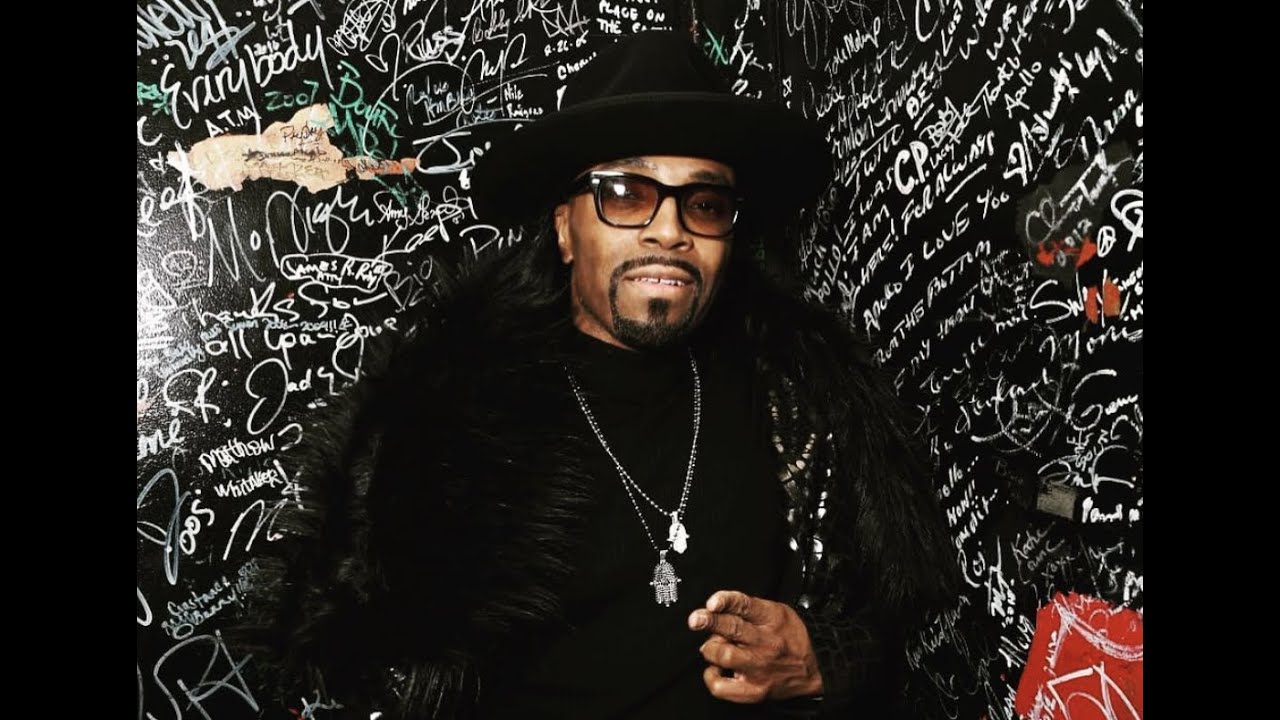 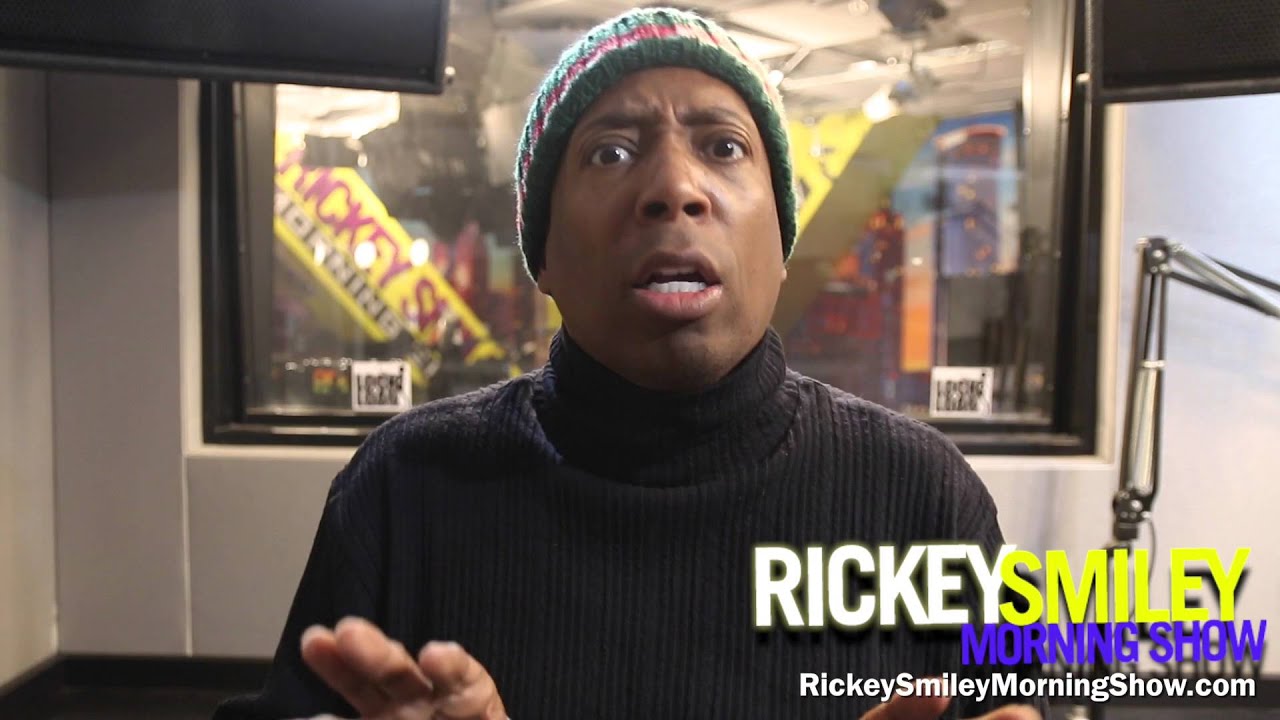