(LOUISVILLE, Ky.) — When Breonna Taylor’s door flew open in the middle of the night, her boyfriend, Kenneth Walker, said what was going through his head was, “Protect Breonna, protect myself.”

In an interview with ABC News and Louisville’s Courier Journal Wednesday, Walker recounted the night he witnessed 26-year-old Taylor get shot dead by police in her Louisville home.

Taylor, a medical worker, was killed in her home shortly after midnight on March 12 by Louisville police officers, touching off protests across the country.

She had met Walker about nine years before through Twitter. They were friends for years until a romance developed in 2016, Walker said, describing Taylor as “loving, giving” and “uplifting.”

Though they would break up and get back together, Walker said they had plans to move in together and possibly have a baby.

In the early hours of March 13, Taylor was asleep and Walker was dozing off when he said “there was a loud bang at the door.”

“Breonna screamed out, ‘Who is it?'” Walker said, and “nobody said anything, so at this time we’re getting up to put on clothes to see who it is.”

There were more loud bangs but still no answers from whoever was at the door, Walker said.

“I grab my gun and we proceed to answer the door. When we get right in the doorway of the bedroom, the door flies open,” Walker said.

“Protect Breonna, protect myself. That’s what was going through my head,” Walker explained.

“I figure it’s intruders … I couldn’t see anybody — it was pitch black.”

At the door were Louisville police officers trying to execute a search warrant as part of an investigation into a suspected drug operation allegedly linked to Taylor’s ex-boyfriend.

Walker said he fired a single shot “at the ground” with his licensed gun.

One officer was struck in the leg.

“After I fired that shot it was silence briefly,” Walker said, followed by a “hail of gunfire.”

“I grab Breonna and I drop to the ground,” Walker said. “She did scream … that’s the last sounds that she made.”

“After the gunfire it was quiet for a long time,” Walker said. “It was just me screaming for help.”

Walker said he called his mother, then 911 and then Taylor’s mother. When Walker went outside, he said he expected the authorities were there to help him, so he was confused to see a massive police presence and officers’ guns pointed at him.

“I was terrified,” he said.

No drugs were found in Taylor’s apartment.

Walker was initially charged with attempted murder of a police officer but charges were later dropped.

Although Walker claimed his gun was pointed at the ground when he fired the single shot, Sgt. Jon Mattingly, the officer who was shot while executing the warrant, said Tuesday in an exclusive interview with ABC News and Louisville’s Courier Journal that Walker “wasn’t shooting at the ground.”

“He was in a stretched out, two hands — it’s called a Weaver stance, where your legs are apart. He’s pushed out with two hands, looking straight at me,” Mattingly said. “I saw his gun. Our postures were the same looking at each other when he fired that shot.”

Walker and his lawyers contend Mattingly was shot by friendly fire. But Kentucky State Attorney General Daniel Cameron said all of the officers who fired shots were armed with .40-caliber weapons and Mattingly was shot with a 9mm gun, which matched the one Walker fired.

Cameron said that because Walker fired the first shot, the officers were justified in their use of deadly force to protect themselves.

Mattingly also said that he and the other six officers knocked on Taylor’s door six different times and repeatedly yelled, “Police, search warrant!” before they rammed the door open. However Walker and 11 other witnesses at Taylor’s apartment complex claimed they didn’t hear police announce themselves before they stormed in.

Following Taylor’s death, one officer, Brett Hankison, was fired and the others were placed on administrative duty. But initially no charges were brought against the officers, igniting months of protests in Louisville.

Six months after Taylor’s death, Cameron convened a grand jury to investigate possible charges against the officers. Last month a grand jury indicted Hankison on three counts of first-degree wanton endangerment for firing into the apartment directly behind Taylor’s, where three people were inside. Hankison pleaded not guilty.

However Cameron told Louisville’s WDRB last month that his office didn’t give the grand jury the option to consider murder charges — so no officers were indicted on charges related to Taylor’s death, leading to further protests.

Attorneys for Hankison and Walker as well as Taylor’s family advocated for the release of the grand jury transcript and evidence connected to the case. Walker’s civil lawyers filed a successful motion this month to have the evidence collected by Louisville police department’s Professional Integrity Unit released to the public.

On Tuesday a judge ruled in favor of an anonymous grand juror in the case, allowing the juror to come forward and speak publicly about the court proceedings. Cameron had argued against grand jurors speaking out, saying it could set a dangerous precedent for courtroom privacy. But after the judge’s Tuesday decision, Cameron said he will not appeal.

Walker said that if police had identified themselves and then searched the home, Taylor’s death would have been avoided.

“They gotta live with that and feel that every day.” 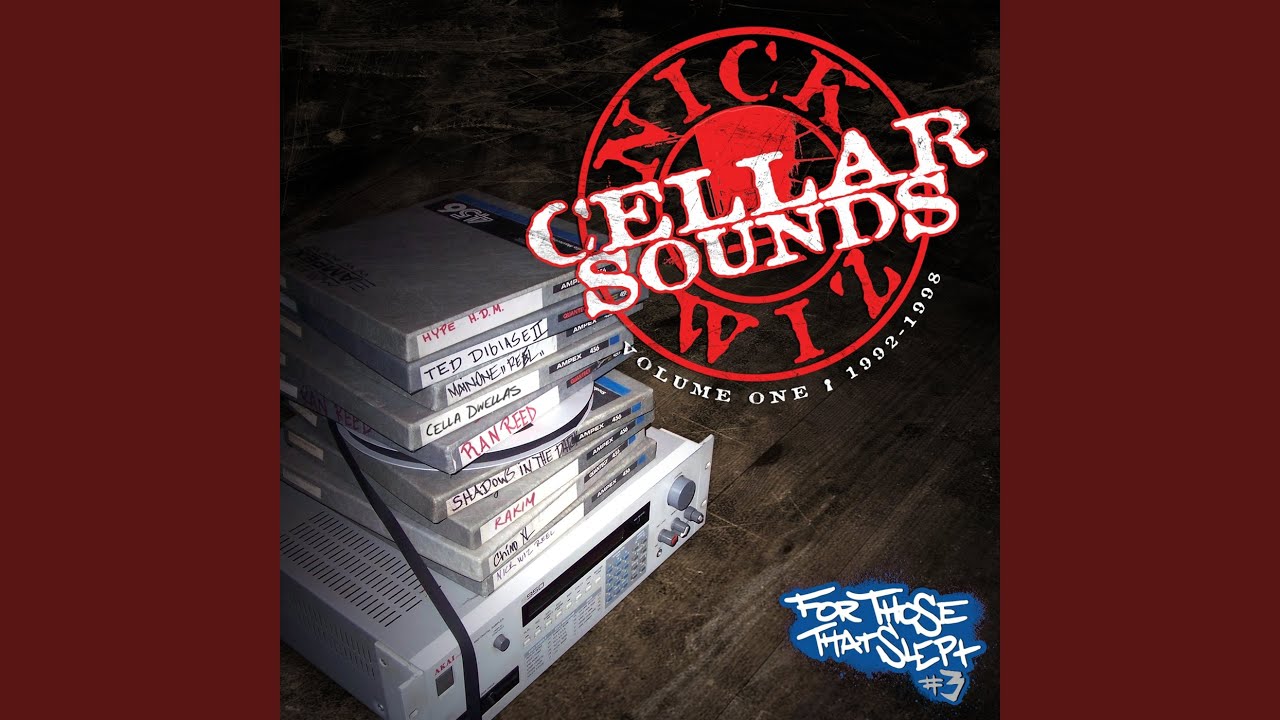