(WASHINGTON) — The Senate is poised to vote on a measure aimed at averting a government shutdown and raising the federal debt limit Monday evening, but Republicans have promised to block it.

If Monday’s vote fails, as it is expected to, Congress will be left with just four days to cobble together a government funding bill.

The measure being considered by senators Monday would extend federal funding at the current levels through early December and provide billions in emergency relief funds for Afghan refugee resettlement and Hurricane Ida relief. It also includes raising the federal debt limit through December 2022.

The debt limit must be dealt with by mid-October if lawmakers hope to avert potential financial calamity. Experts warn that failure to act could lead to the stock market crashing, rising rates for mortgages, loans and credit cards, and businesses finding it more expensive to do basic business, leading to layoffs.

Treasury Secretary Janet Yellen put it in stark terms in a recent Wall Street Journal op-ed, saying, “In a matter of days, millions of Americans could be strapped for cash.”

“Nearly 50 million seniors could stop receiving Social Security checks for a time,” she wrote. “Troops could go unpaid. Millions of families who rely on the monthly child tax credit could see delays.”

But Republicans are nearly united in their resolve to block any hike to the debt limit from moving forward, though Louisiana Sen. John Kennedy may vote to advance it because he feels his state desperately needs the hurricane relief.

On Monday, Republicans are expected to deny Democrats the 60 votes necessary to move forward on a stopgap funding bill because it would raise the debt limit.

“There is no scenario on God’s green Earth where it should be worth risking millions of jobs, trillions in household wealth, people’s social security checks, veterans benefits and another recession, just to score short-term meaningless political points,” Schumer said.

“We’re facing a parade of horrible that will hurt every single American in this country,” he added.

Senate Minority Leader Mitch McConnell argued Republicans have been transparent for weeks that they will not support a continuing resolution that raises the debt ceiling.

“We will support a clean continuing resolution that will prevent a government shutdown, get disaster relief to Louisiana, help properly vetted Afghan refugees who put themselves on the line for America and support the Iron Dome assistance for our ally, Israel,” McConnell said. “We will not provide Republican votes for raising the debt limit.”

McConnell has argued that Democrats can and should be responsible for raising the debt limit on their own to offset the cost of a not-yet-passed massive social spending bill that encompasses many of President Joe Biden’s agenda items.

That social spending bill is exempt from the normal 60-vote threshold in the Senate. Democrats can pass it without any GOP support, and a raise in the debt limit should be tied to that bill, Republicans argue.

But raising the debt limit is traditionally a bipartisan objective. Senate Democrats have cried foul, alleging that McConnell is being inconsistent in his position.

Democrats worked with Republicans under the Trump administration to raise the debt limit on multiple occasions, and the limit now needs to be raised largely to pay for legislation passed during the Trump presidency. New proposals from the Biden administration haven’t yet been factored in.

“For Republicans to suddenly throw their hands in the air and abscond from their responsibility to pay debt that they proudly supported is nothing short of a dine and dash of historic proportions,” Schumer said last week. “Republicans wracked trillions of dollars in debt under President Trump and are demanding American families foot the bill.”

It’s not clear exactly how the Senate might proceed in the coming days to stop a shutdown.

House Speaker Nancy Pelosi suggested last week that Congress would likely consider a stopgap funding measure that does not impact the debt limit, buying lawmakers more time to strategize on how to proceed. McConnell said Republicans would support this.

But the clock is ticking. Democrats must address both the debt limit and government funding in the coming weeks while simultaneously juggling the fate of many of Biden’s most ambitious domestic policy priorities.

Without the 60 votes necessary to advance a debt limit hike in the Senate, lawmakers will have little choice but to include it in their massive $3.5 trillion social spending bill — but that bill’s fate is anything but certain.

In the House, moderates are threatening to withhold votes unless a separate $1 trillion infrastructure bill that passed the Senate in August clears the lower chamber. The House is expected to vote on the bipartisan bill later this week, but progressives want to see more progression the larger social bill before they lend their support to it.

“We’ve got three things to do: the debt ceiling, continuing resolution and the two pieces of legislation. We do that, the country is going to be in great shape,” Biden told reporters.

“You said it could go into next week? That’s your expectations?” one reporter asked. 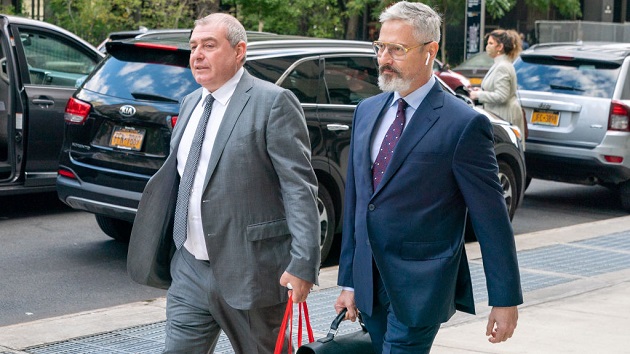 In push to get deal, Biden pulls back curtain on spending negotiations with Democrats 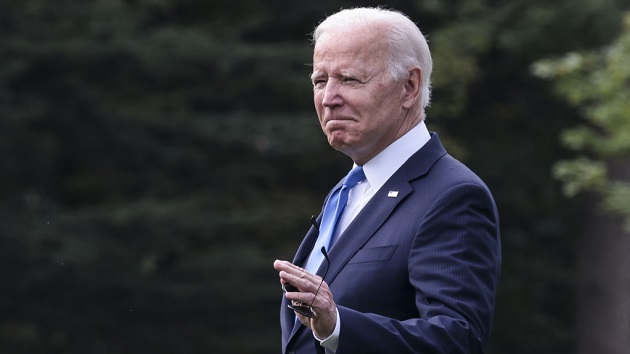 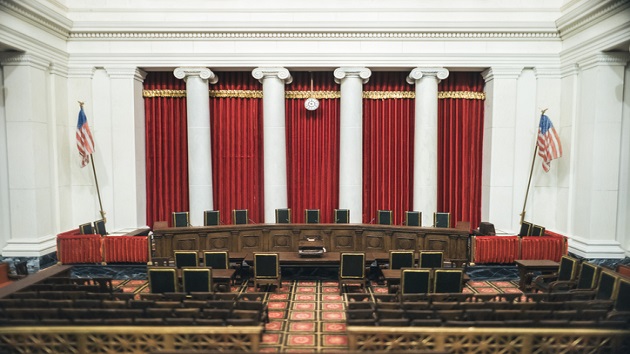 6-year-old boy follows mom’s instruction to leave mask on at school, wears it in school photo 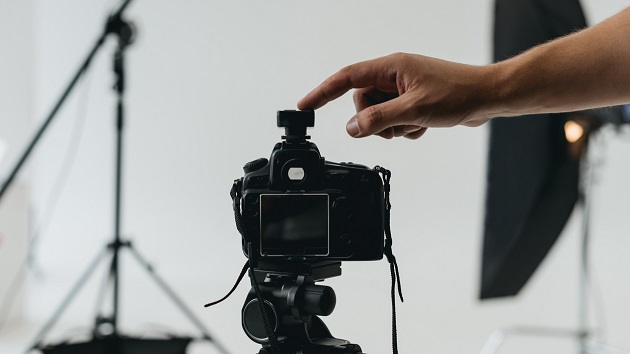