(NEW YORK) — Tropical Storm Fay has now transitioned to a post-tropical cyclone, with winds of 35 mph. The storm’s center is located about 30 miles south of Albany, New York, on Saturday and is moving north at 17 mph.

As the storm came ashore on Friday, Fay brought significant rainfall to parts of Delaware and New Jersey. Sussex County, Delaware saw 6.97inches of rain, while Margate City, New Jersey, received 5.5 inches of rain. Even some inland areas, such as Somerset and Middlesex Counties in New Jersey, saw over 2 inches of rainfall.

Recorded wind gusts were generally 40 to 50 mph along the immediate coastline of New Jersey, New York and southern Connecticut.

Now that Fay is weakening and heading towards Canada, a separate low pressure will come in behind it. Due to lingering tropical moisture, and upper-level wind shear, there is a good chance for scattered strong to severe thunderstorms in the Northeast Saturday. Some of those storms will have gusty winds, large hail and torrential rainfall.

Meanwhile, in the Midwest, another large area is at risk for severe weather Saturday from Oklahoma to Illinois. The threat will be damaging winds and large hail. Brief tornadoes cannot be ruled out.

Widespread summer heat alerts are in effect for nearly the entire southern U.S. from California to Florida. It will be very hot in the Southwest this weekend.

In Phoenix, temperatures will likely reach 116 degrees or higher on Sunday, with some isolated locations in the desert reaching 120 degrees. This would be the hottest temperature since 2017 for that region.

Some of the heat will continue to expand next week, with another period of widespread heat from coast-to-coast looking likely as we head into the middle of July. 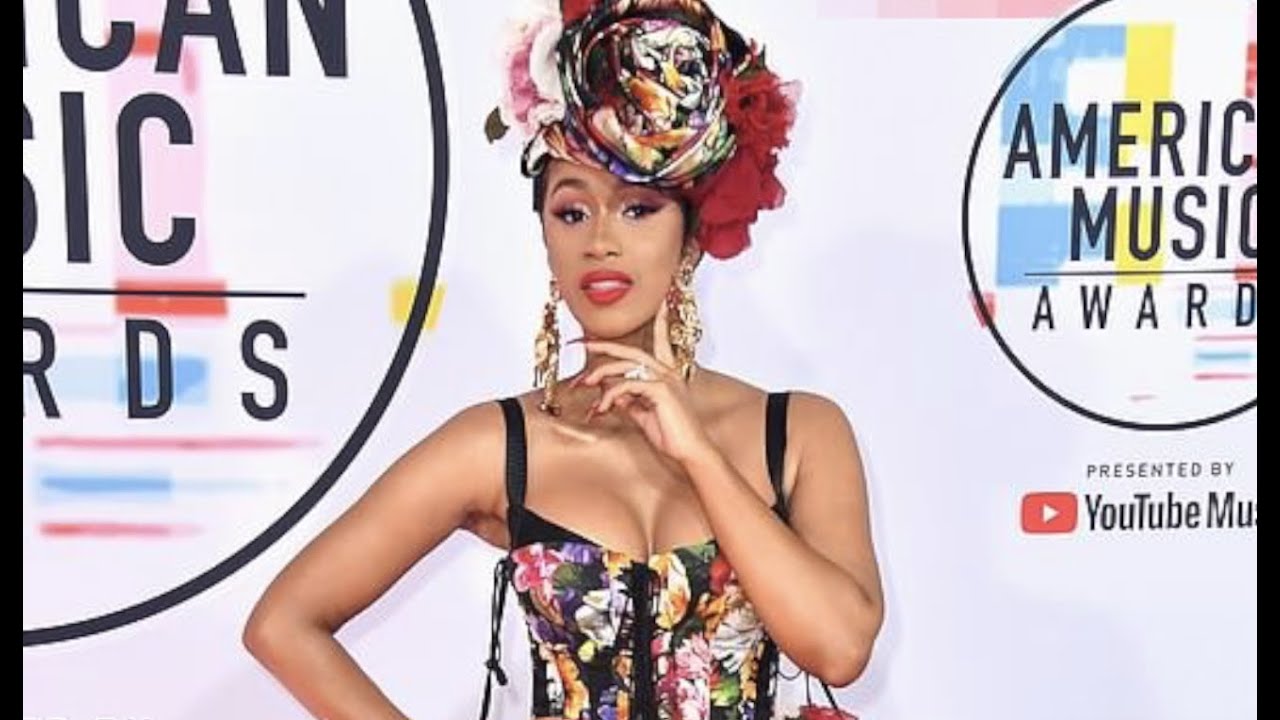