(MIAMI) — At least one Miami-Dade County police officer has been relieved of duty after a video posted to Instagram appears to show two officers in a verbal altercation with a woman before one of them punches her in the face in an incident that allegedly took place at Miami International Airport.

The video shows two police officers speaking to the woman as she begins to confront one of them before coming face to face with him. It is unclear how the dispute began in the video.

The officer can then be seen taking a step back and striking the woman in the face causing her to stumble backwards before she is tackled to the floor and appears to be placed in handcuffs while on the ground.

The incident sparked a quick reaction from the Director of the Miami-Dade Police Department Alfredo Ramirez III as well as the Mayor of Miami-Dade County Carlos Gimenez in statements published on Twitter.

“I am shocked and angered by a body cam video that i just saw involving one of our officers,” said Ramirez in the social media statement. “I’ve immediately initiated an investigation and ordered that the involved officers be relieved of duty. Actions such as these undermine the hard work that we have invested in our community and causes my heart to break for our community and for the vast majority of our officers who dedicate their lives to serving our County. This will not stand, and I assure our community that any officer acting in this vain will be held to account.”

Additionally, Ramirez confirmed that he spoke to State Attorney Kathy Rundle and asked her to immediately get involved with the investigation into the conduct of the officers.

Mayor Gimenez also released a statement on Twitter condemning the video saying that the incident was unnecessary and a clear use of excessive force.

“This is appalling,” said Gimenez. “It’s excessive use of force and unnecessary. That’s NOT what our [Miami-Dade Police Department] are trained to do. [Director] Ramirez has ordered the officer relieved of duty & investigation is underway. This is why I instituted body cameras & MDPD is reviewing all footage.”

Fort Laurderdale City Manager Chris Lagerbloom released a statement of his own early Thursday morning saying he was troubled but what he saw in the video.

“I can understand the intensity of the moment captured on body camera footage as the officers were clearly under attack,” said Lagerbloom. “The exchange recorded by the body cameras paints an unflattering yet truthful depiction of the chaos they were operating in. The language the officers used, and sentiment expressed is not consistent with what the public expects from our police force.”

Lagerbloom concluded: “We will learn from this experience and we will be better. This is what the public expects from the City of Fort Lauderdale.” 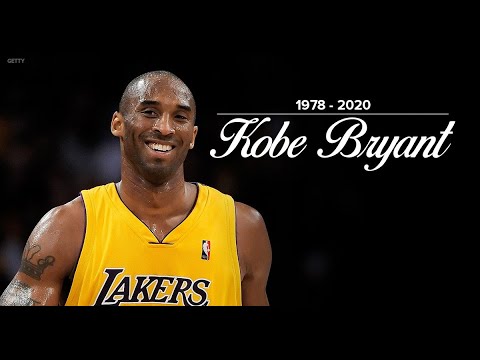 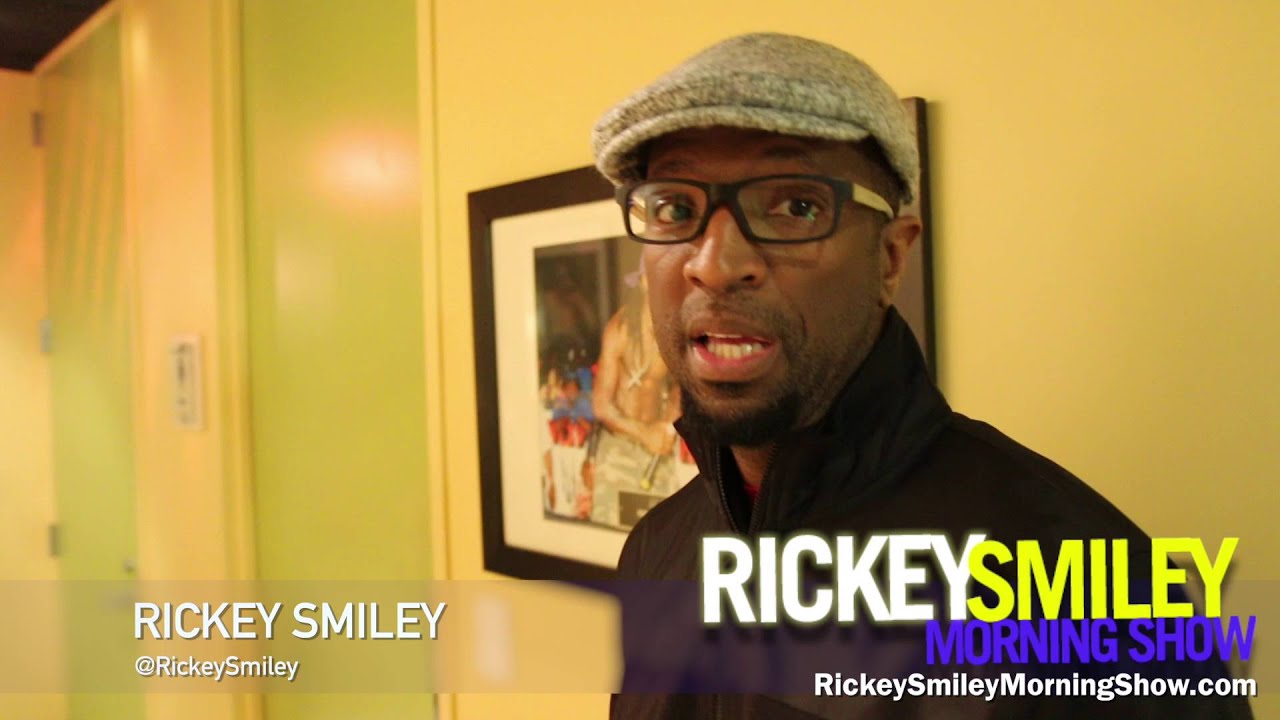