(NEW YORK) — Northern California authorities are searching for four family members, including an 8-month-old girl, who were kidnapped for unknown reasons.

No motive is known, the sheriff said. Merced County is located between San Francisco and Fresno.

Authorities have released images of the unknown kidnapping suspect.

“It’s imperative that we get some information on this. So far, as I know, no contact has been made, no ransom demands, nothing from the suspects,” the sheriff said.

“We’ve got evidence to indicate that the individuals involved in this destroyed evidence in an attempt to cover their tracks,” Warnke said, though the sheriff did not elaborate on the evidence.

“We’ve got detectives out canvassing, we’ve had aircraft out looking for evidence. People are gonna be working 24 hours on this until we get a break in this,” he said. “We’ve got to bring this family home safely.”

Anyone with information is asked to call the Merced County Sheriff’s Office at 209-385-7445.

Officer who knelt on George Floyd’s back sentenced 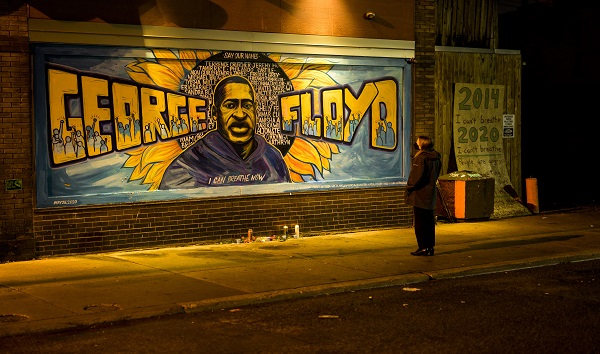 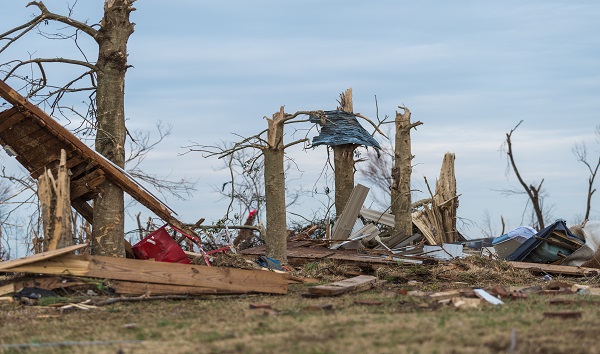 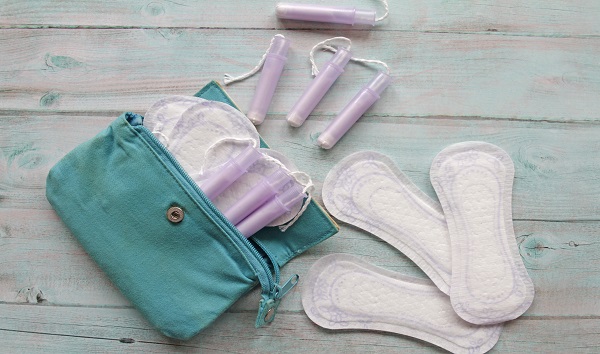 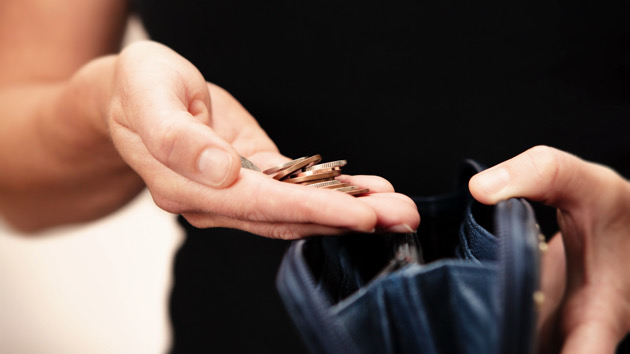