(NEW YORK) — A pandemic of the novel coronavirus has now killed more than 997,000 people worldwide.

Over 33.1 million people across the globe have been diagnosed with COVID-19, the disease caused by the new respiratory virus, according to data compiled by the Center for Systems Science and Engineering at Johns Hopkins University. The criteria for diagnosis — through clinical means or a lab test — has varied from country-to-country. Still, the actual numbers are believed to be much higher due to testing shortages, many unreported cases and suspicions that some national governments are hiding or downplaying the scope of their outbreaks.

Since the first cases were detected in China in December, the virus has rapidly spread to every continent except Antarctica.

The United States is the worst-affected country, with more than 7.1 million diagnosed cases and at least 204,758 deaths.

California has the most cases of any U.S. state, with more than 809,000 people diagnosed, according to Johns Hopkins data. California is followed by Texas and Florida, with over 758,000 cases and over 700,000 cases, respectively.

Nearly 190 vaccine candidates for COVID-19 are being tracked by the World Health Organization, at least nine of which are in crucial phase three trials.

Here’s how the news is developing Monday. All times Eastern:

Bars and restaurants in the French port city of Marseille and nearby Aix-en-Provence were forced to shut their doors on Sunday night for a week, as part of local measures to stem rising COVID-19 infections.

The situation will be reassessed after seven days, and the closures could be extended another week. The affected businesses are allowed to operate delivery and take-out services in the meantime.

“The virus is still circulating, and our battle continues,” French Health Minister Olivier Veran wrote on Twitter Sunday. “I understand the anger at the closure of bars [and] restaurants in Marseille, Aix, and the time limits in other cities. But this decision is neither final nor arbitrary: it limits the spread of the virus [and] avoids the saturation of hospitals.”

Bars and restaurant owners in Marseille took to the streets Monday to protest the closures. One protester held a sign that read, “Veran killed me.”

France is not the only country seeing a resurgence in COVID-19 cases. Other European nations including Spain and the United Kingdom are also grappling with growing outbreaks.

There were 36,919 new cases of COVID-19 identified in the United States on Sunday, according to a real-time count kept by Johns Hopkins University.

Sunday’s tally is well below the country’s record set on July 16, when there were 77,255 new cases in a 24-hour-reporting period.

An additional 266 coronavirus-related fatalities were also recorded Sunday, down from a peak of 2,666 new fatalities reported on April 17.

A total of 7,115,338 people in the United States have been diagnosed with COVID-19 since the pandemic began, and at least 204,758 of them have died, according to Johns Hopkins. The cases include people from all 50 U.S. states, Washington, D.C. and other U.S. territories as well as repatriated citizens.

By May 20, all U.S. states had begun lifting stay-at-home orders and other restrictions put in place to curb the spread of the novel coronavirus. The day-to-day increase in the country’s cases then hovered around 20,000 for a couple of weeks before shooting back up and crossing 70,000 for the first time in mid-July. The daily tally of new cases has gradually come down since then but has hovered around 40,000 in recent weeks.

An internal memo from the Federal Emergency Management Agency obtained by ABC News on Friday night shows that the number of new cases recorded in the United States is continuing to increase significantly while the number of new deaths is decreasing substantially in week-over-week comparisons.

India confirmed another 82,170 new cases of COVID-19 in the past 24 hours, pushing its tally soaring past six million.

An additional 1,039 coronavirus-related fatalities were also recorded. The country’s cumulative total now stands at 6,074,703 confirmed cases and 95,542 deaths, according to the latest data from the Indian Ministry of Health and Family Welfare.

India is only the second country in the world to surpass six million total cases. The vast county of 1.3 billion people has the highest COVID-19 infection rate of anywhere in the world. It’s expected to become the pandemic’s worst-hit nation within the coming weeks, overtaking the United States, where more than 7.1 million people have been diagnosed with COVID-19.

India also has the highest number of recovered COVID-19 patients in the world, with more than five million people who have survived the disease. The country’s recovery rate stands at 82%, according to the health ministry. 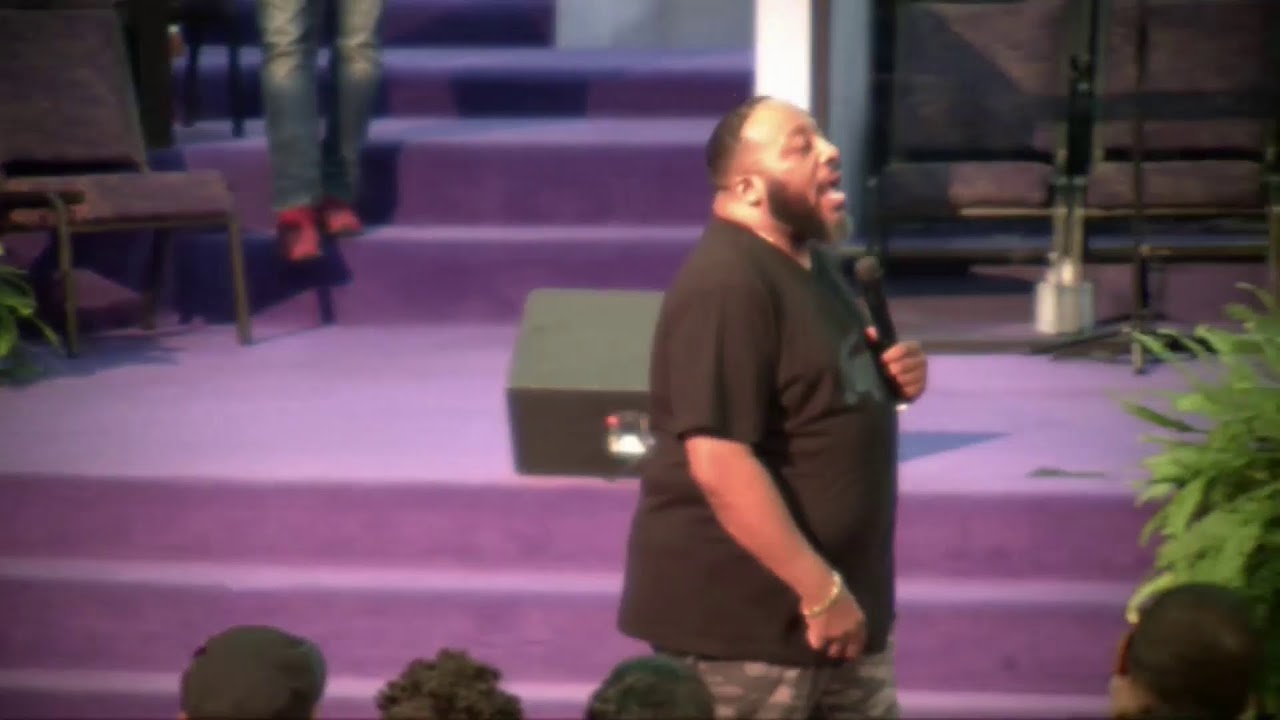