After Isaias: A look at the numbers across the East – National News

(NEW YORK) — Post Tropical Cyclone Isaias is now 55 Miles north-northwest Quebec City on its way north-northeast and getting further and further away from the United States.

Isaias, which made landfall as a Category 1 Hurricane in North Carolina, raced up the East Coast on Tuesday, spawning a tornado outbreak, widespread damaging winds and torrential rain to the Mid-Atlantic and Northeast.

Isaias spawned a tropical tornado outbreak as it raced up to the Northeast and there were at least 26 reported tornadoes from North Carolina to New Jersey.

It will take a few more days to get a clear confirmed number of just how many tornadoes there were from Isaias.

On the right side of Isaias, powerful wind gusts were recorded from North Carolina to New England.

Isaias came after what has been a remarkable summer in the Eastern U.S.

Bridgeport, Connecticut, Washington, D.C., Cape Hatteras, North Carolina, and Richmond, Virginia all had their warmest month on record for July 2020.

In the wake of Isaias, weather will be much quieter across the Northeast.

There is a stalled stationary front that could spark some summer storms Wednesday, and especially Thursday and Friday across the Carolinas and Mid-Atlantic.

There is some potential for some gusty winds, hail and heavy rain — especially across the Delmarva peninsula.

Locally, two to three inches of rain will be possible and flash flooding could be possible in some areas.

Out West, the heat is slowly subsiding. However, the pattern change is bringing gusty winds, and dry lightning in some spots which could cause the development of fires and the spread of existing fires.

Fire Weather Watches and Red Flag Warnings have been posted for parts of the region from Arizona to Wyoming. 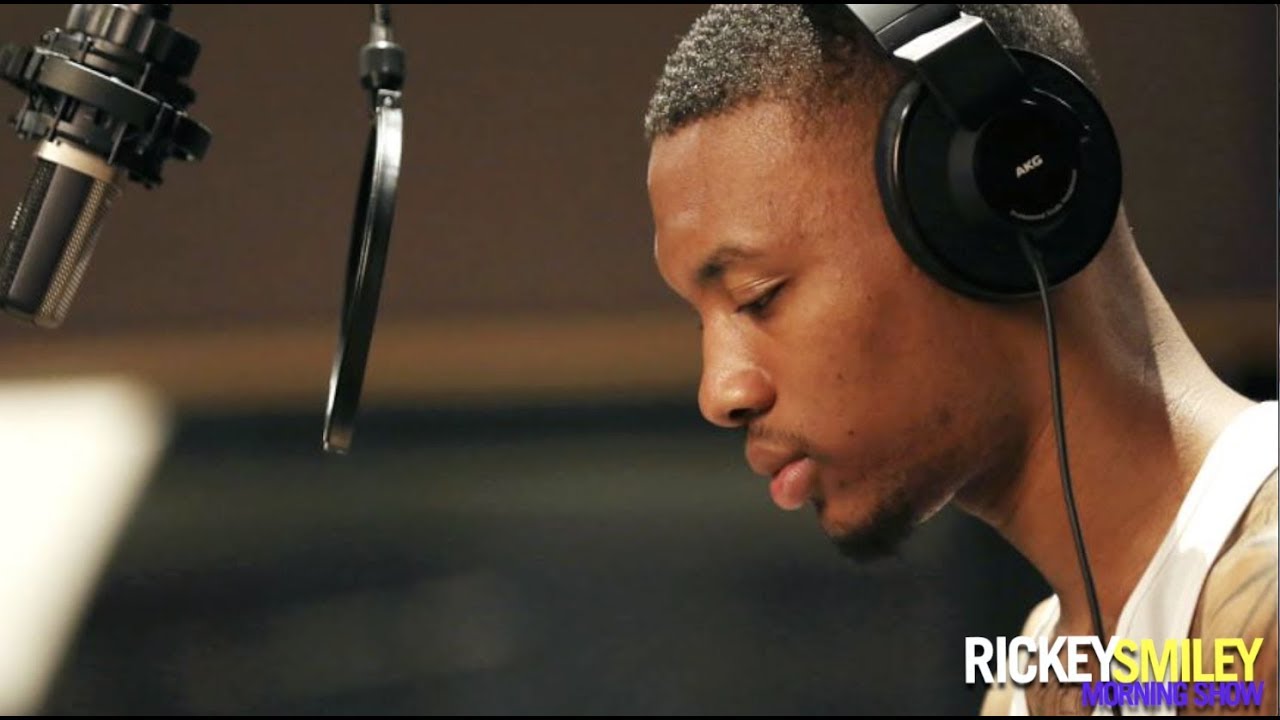