Among the deaths was a man in New York City — a downed tree crushed his car, New York ABC station WABC reported.

Isaias made landfall in North Carolina as a Category 1 hurricane late Monday before charging up the East Coast on Tuesday.

At least 3 million customers lost power from North Carolina up to Maine.

The storm also resulted in torrential rain and flash flooding.

If You Come To My House Unannounced… 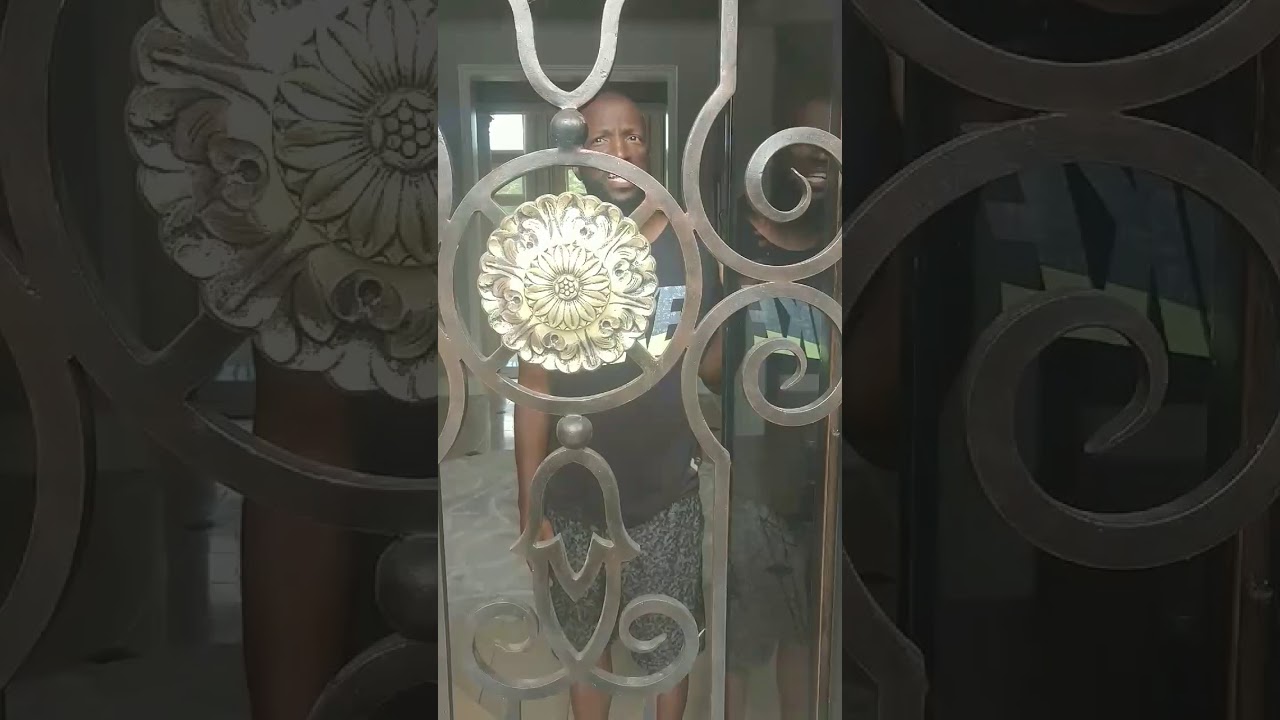