Republic RecordsTracee Ellis Ross has released the official music video for her debut single, “Love Myself,” from her forthcoming film, The High Note, in which she plays singer Gracie Davis.

The black-ish actress sets the stage for both the film and the record with the visual, which features behind-the scenes-footage The High Note.

Ross shared the video on her Instagram earlier today, revealing the song’s producer Rodney Jerkins, “held my hand and my eyes through the process of letting my voice out.”

She originally debuted the song on her Instagram Live last week, revealing her childhood singing dream had been ignited by mother, the legendary Diana Ross.

“This movie I get to sing and my mom, who’s on [live] is Diana Ross and whether consciously or unconsciously as a kid, somehow, I took that dream of mine to be a singer and I hid it, I hid it away,” she admitted in the video.

“I got so scared to sing that it became this dream that I was afraid of, and at 47 years old, I faced that dream,” she confessed.

The song will be featured on The High Note soundtrack, which also includes stunning performances of “Bad Girl,” “Stop For A Minute,” “New To Me and a duet with actor Kelvin Harrison, Jr., “Like I Do.”

My Challenge To Pastors 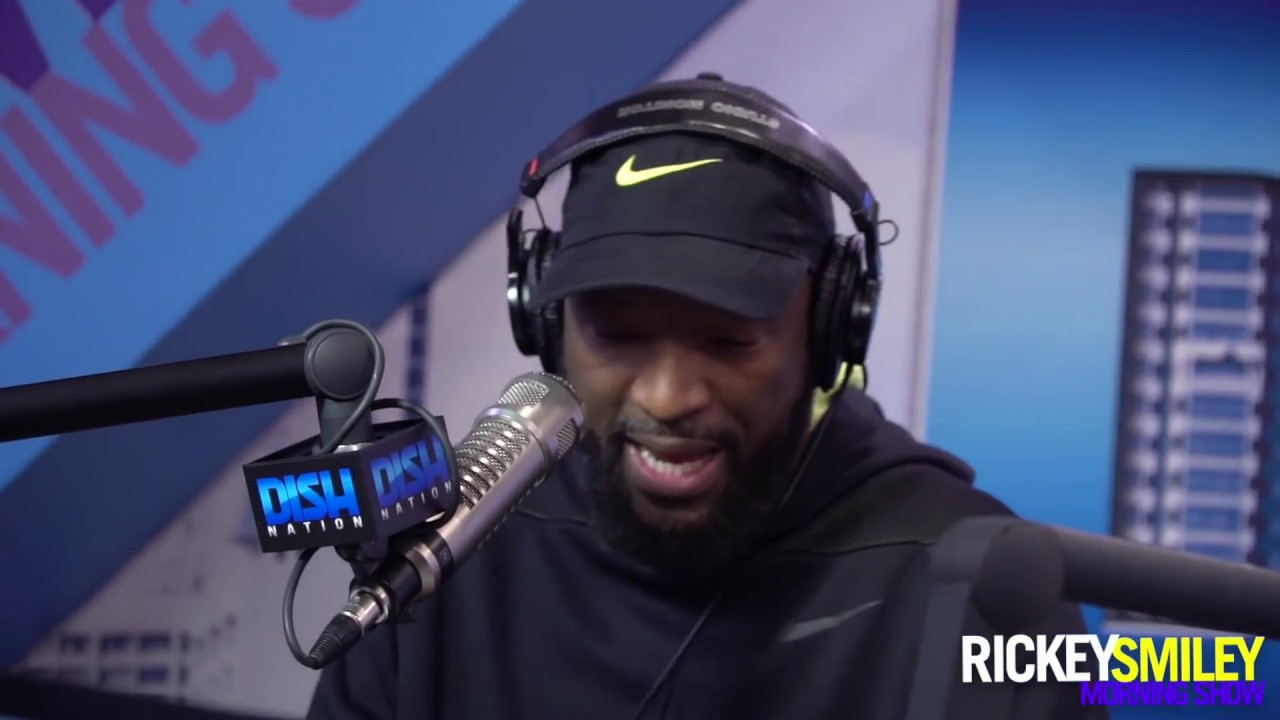