After having her hair in locs for approximately two months, the actress and comedian decided it was time to do the big chop and she shared the process with her over six million Instagram followers on Tuesday.

“Cut my hair!” Haddish captioned the 26-minute-long clip. “I cut all my hair off cause I want to see my Scalp . I know my whole body I know where every mole is but I don’t know my Scalp. So hello…”

While many praised the Girl’s Trip star in the comments section, she also must have received some not so supportive feedback because in a subsequent video she slammed claims that cutting her hair was a sign of mental illness.

“Why when a women decides ‘hey I’m gonna cut this hair off because I wanna see my scalp’ she gotta have a mental problem?” the 40-year-old asked rhetorically. “Nothing is wrong with my brain guys I’ve literally been talking about this for years.”

Haddish, who was rocking a short afro before a friend cut the rest off with clippers, went on to express all the positives that she’s already started experiencing as a result of the big chop including less strain on her neck due to heavy hairstyles, having more free time from not having to spend time styling her hair, and even being able to workout freely without worrying about her hair.

“I feel really good about it,” she added. “I’ve gained… so much peace.” 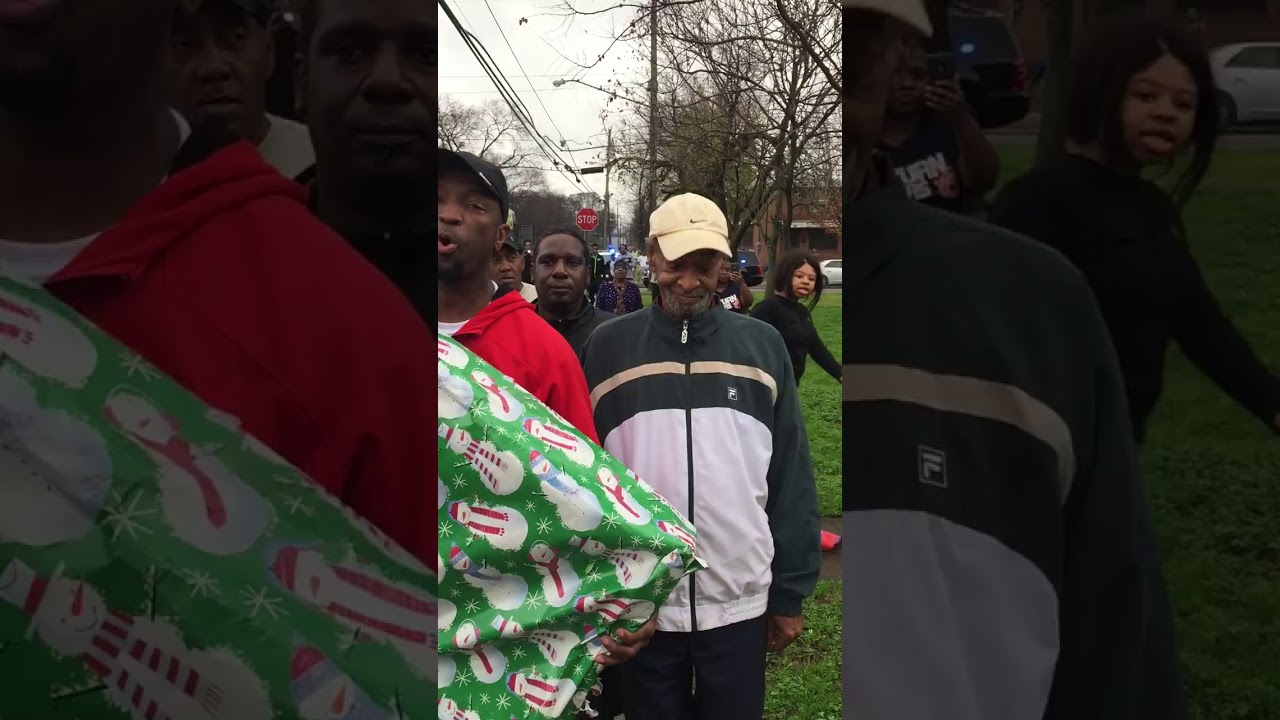