R&B’s tag-team dvsn just shared a new “Chop Not Slop” version of their latest album, A Muse In Her Feelings. The Toronto duo — singer Daniel Daley and producer Nineteen85 — kept to the longtime tradition of Houston’s OG Ron C & the Chopstars, who also chopped and screwed Solange‘s 2019 album When I Get Home.

“We just wanted you deeper in your feelings for the summer,” the duo wrote on Instagram earlier today. The album was initially released earlier this year with features from Future, PARTYNEXTDOOR, Popcaan, Buju Banton, Summer Walker, Jessie Reyez and Ty Dolla $ign, and visuals for “No Cryin,” “A Muse” and “Between Us,” featuring Snoh Aalegra.

Long Beach native Giveon shared an acoustic version of his song “Vanish,” paired with an accompanying video. The astonishing singer shocks listeners with his compelling voice, as he appears to reconcile with his lovely lady, but she’s unbothered. The original version of “Vanish” appeared on his debut EP Take Time, which was released in late Match.

Emerging artist Ryan Trey also dropped his new single and video for “Rollin,” as a strong follow up to last year’s “Nowhere to Run” featuring Bryson Tiller. The Interscope signee goes back and forth on the infectious single about an on-again-off-again relationship. 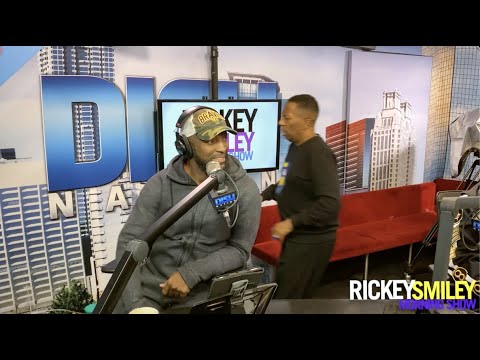