ABC/John FleenorShortly after reports broke on Monday that original Bachelorette star Clare Crawley found love on set just two weeks into filming her upcoming season, it was rumored that Tayshia Adams will take over in handing out the roses.

Tayshia would become the second Black Bachelorette in franchise history, something that Rachel Lindsay is very excited to see.

Lindsay, who was the series’ first Black Bachelorette, spoke with Entertainment Tonight about the historic shakeup.

“When I stepped in as Bachelorette, I wanted to pave a way for more diversity, for more people who look like me and who didn’t look like the typical lead,” she expressed. “So to see another Bachelorette of color, I’m thrilled.”

Lindsay has remained outspoken about improving Bachelor Nation’s lack of diversity and extensively lobbied to have more casting opportunities extended to people of color.

“I have been fighting for inclusion, and I‘ve said before that Tayshia would be an excellent Bachelorette, so I am more than happy to pass the torch,” the 35-year-old gushed. “I am so excited to see what she’s going to do, how she will represent herself and her journey to find love.”

Lindsay admitted that while she is very happy for Tayshia, more needs to be done about the lack of diversity within Bachelor Nation.

“I do still want to see some additional producers of all colors brought in,” She expressed. “But change is being made and I’m happy to see it.”

Lindsay also remarked that she is looking forward to the day where she isn’t asked for her opinion on the show, “I’d love to get to shut up about all this and step back, and this is a big step towards that.”

Overall, she plans to “watch this season as a proud fan.”

The Bachelorette returns to ABC this fall. 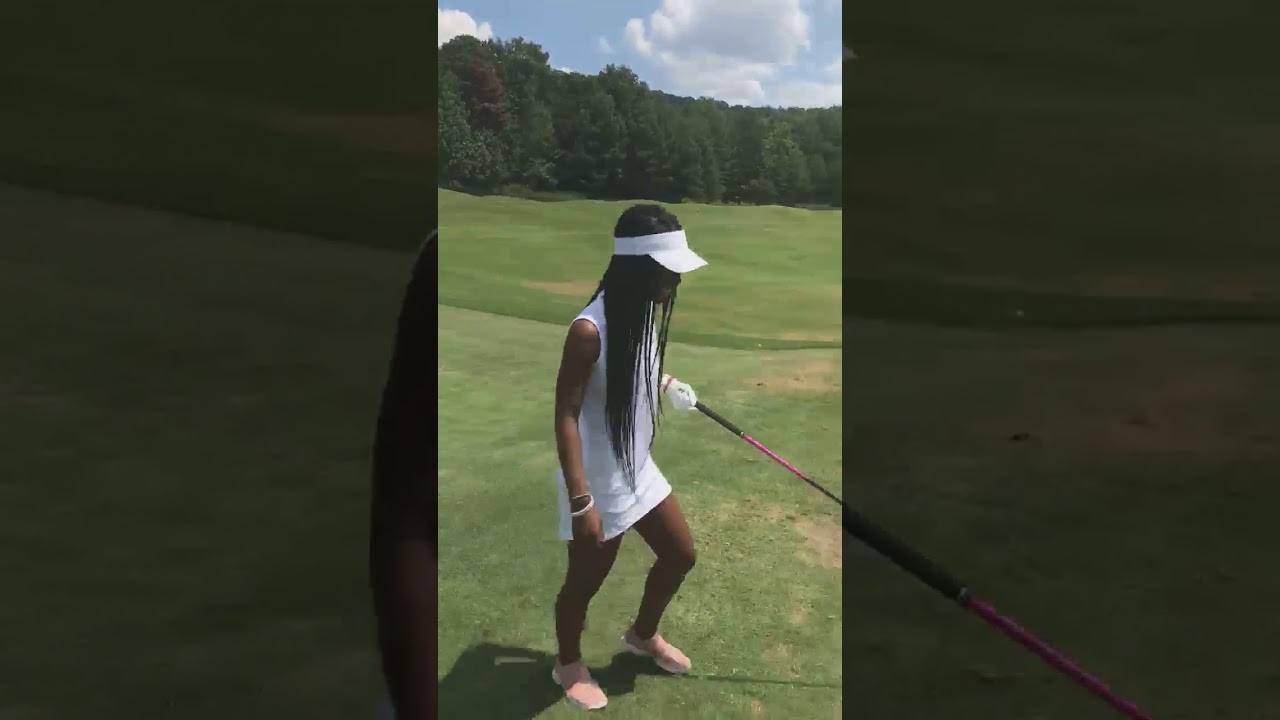