Sony Music EntertainmentAs part of her ongoing series of Friday releases commemorating the 30th anniversary of her debut album, Mariah Carey has dropped a bunch of nostalgic content featuring three hits from her second album: “Emotions,” “Make It Happen” and “Can’t Let Go”.

First, there are new Emotions and Make It Happen remix EPs on all the streaming services right now.  The Make It Happen one features three different versions of the song, as well as two live takes: One from New York’s Madison Square Garden and one from one of the VH1 Divas Live specials.

In addition, Mariah has released a video of her performance of “Can’t Let Go” on the British TV show Top of the Pops.  It’s available on YouTube now. Mariah calls it “Still one of my favorite songs to this day.”

Stranded After Golf Carts Break Down 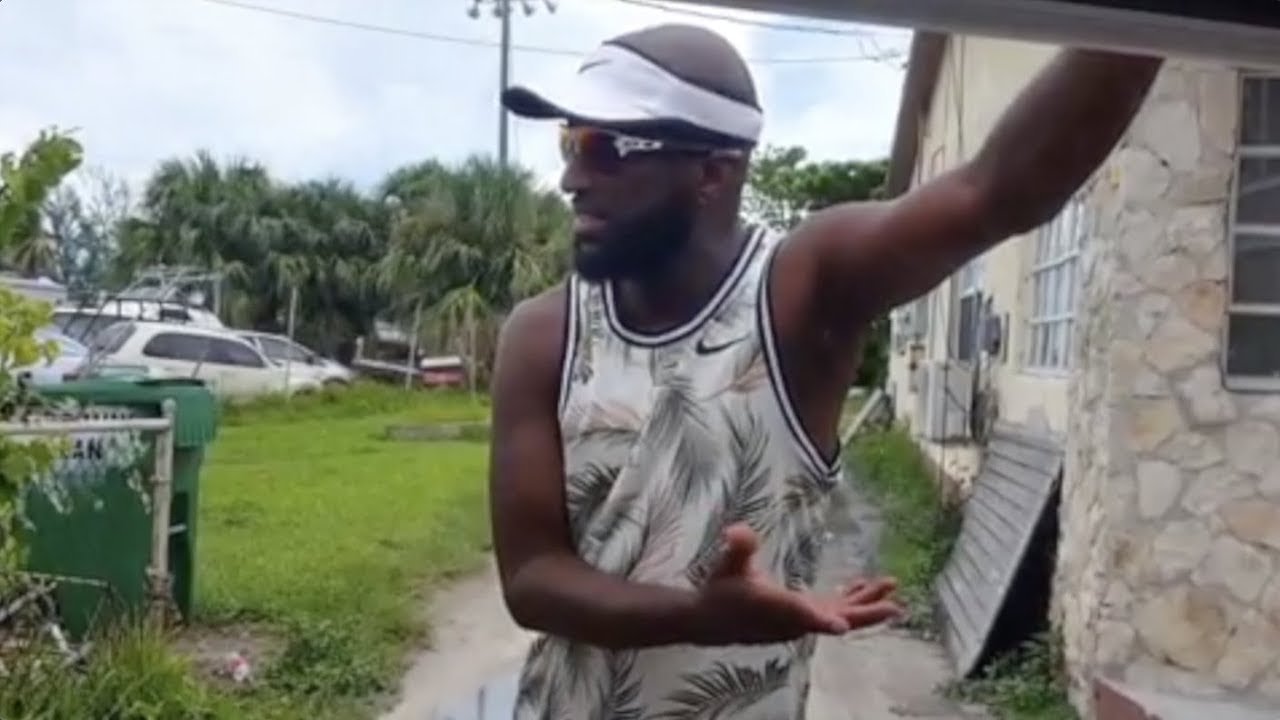