A third person has been charged in the murder of Ahmaud Arbery, the 25-year-old Georgia man who was shot and killed by two white men while jogging in February.

The Georgia Bureau of Investigation on Thursday said it arrested William “Roddie” Bryan Jr., 50, on charges of felony murder and criminal attempt to commit false imprisonment.  Bryan took the viral cellphone footage depicting the chase and murder of Arbery on Feb. 23 in Glynn County.

Bryan will be booked into the Glynn County Jail, according to the GBI. An initial police report noted Bryan tried unsuccessfully to block Arbery, who was jogging in the neighborhood when confronted.

The 28-second video showed Arbery jogging as Travis McMichael, 34, stood outside of a white pickup truck armed with a shotgun and his father, Gregory McMichael, 64, a former police officer, stood in the truck’s open flatbed trunk holding a. 357 magnum.

The attorneys for Arbery’s mother and father said the family was “relieved” to learn of Bryan’s arrest.

“We called for his arrest from the very beginning of this process. His involvement in the murder of Mr. Arbery was obvious to us, to many around the country and after their thorough investigation, it was clear to the GBI as well,” the attorneys, S. Lee Merritt, Benjamin Crump and L. Chris Stewart, said in a statement.

“The family of Mr. Arbery is thankful for the diligence of the GBI and the way in which they tirelessly pursued the evidence in this case,’ they added. “We want anyone who participated in the murder of Mr. Arbery to be held accountable.”

Bryan’s attorney, Kevin Gough, said in a press conference earlier this week that his client was receiving death threats due to the video and feared going to work.

“Without his video there would be no case,” Gough said Monday.  “Ya’ll have put a target on his back,” he added, referring to the media.

On Monday, Gough also said that Bryan was unarmed at the time of the shooting and “was not in communication with Gregory or Travis McMichael, or anyone else, during that time frame.”

T-Pain declares “I am not a rapper,” while Bryson Tiller supports his claim: “We’re just inspired by rap” – Music News 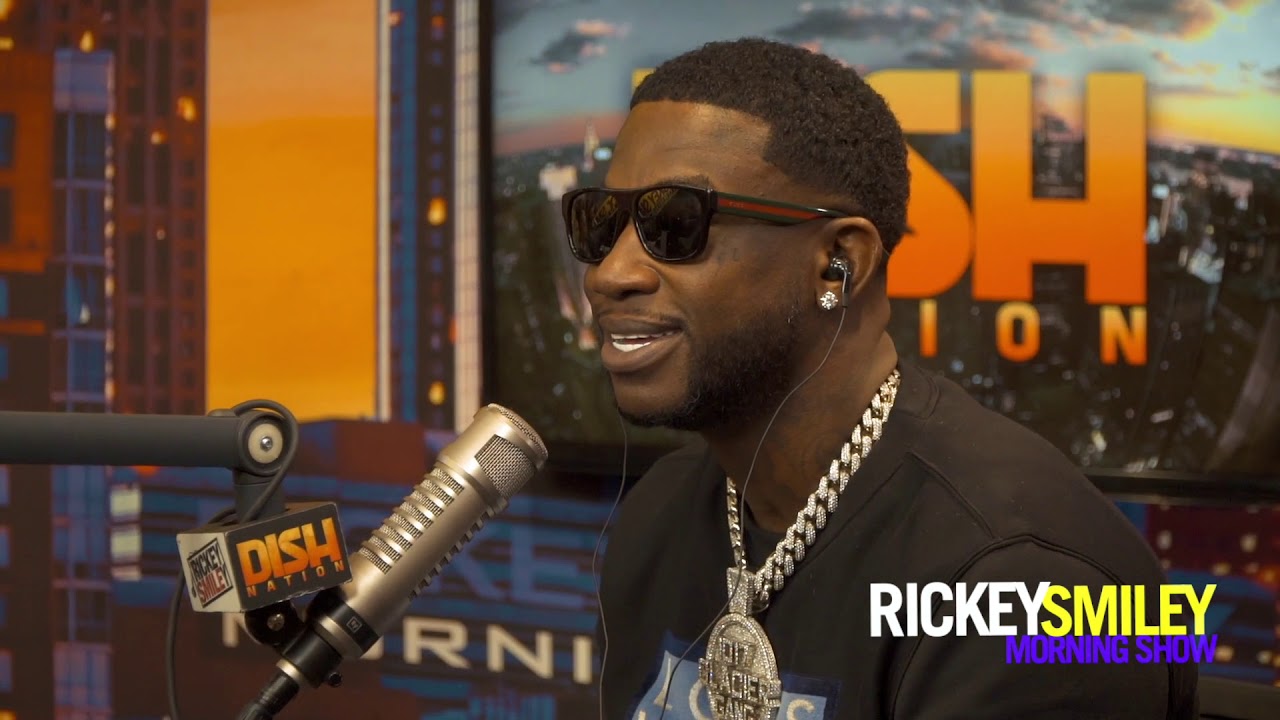