Frazer Harrison/Getty ImagesJada Pinkett-Smith followed through with her promise to bring herself to her Red Table Talk to address recent claims that she had an affair with R&B singer August Alsina.

“I felt like it was important to come to the table to really clear the air,” Jada explained. “Somebody made a statement for me, that wasn’t a statement I made, that went cray-cray.”

On Friday, the Girls Trip actress joined husband Will Smith for a cringeworthy Red Table Talk episode, where she revealed she was in fact in a “relationship” with August about four and a half years ago.

August Alsina stirred up a bit of controversy last month when he claimed in an interview Will gave him his “blessing” to be romantically involved with Jada.

The couple admitted they were going through a “difficult time,” and had “broken up” at the time, “to figure out how to make themselves happy.”

Jada reluctantly admitted to being in a “relationship” with August, though she described it as a “personal journey that became very public for whatever reason.” Will joked, “It ain’t nobody’s business, but now, Black Twitter has claimed it as their business.”

Jada said initially the relationship was about August “needing some help, me wanting to help his health, his mental state,” but somewhere things led to a “different kind of entanglement.”

“I was in a lot of pain, I was very broken,” Jada explained. “In the process of that relationship, I definitely realized, you can’t find happiness outside of yourself. I would definitely say that we did everything that we could to get away from each other, only to realize that wasn’t possible.”

Will and Smith married in 1997 and have two children together, Jaden and Willow. 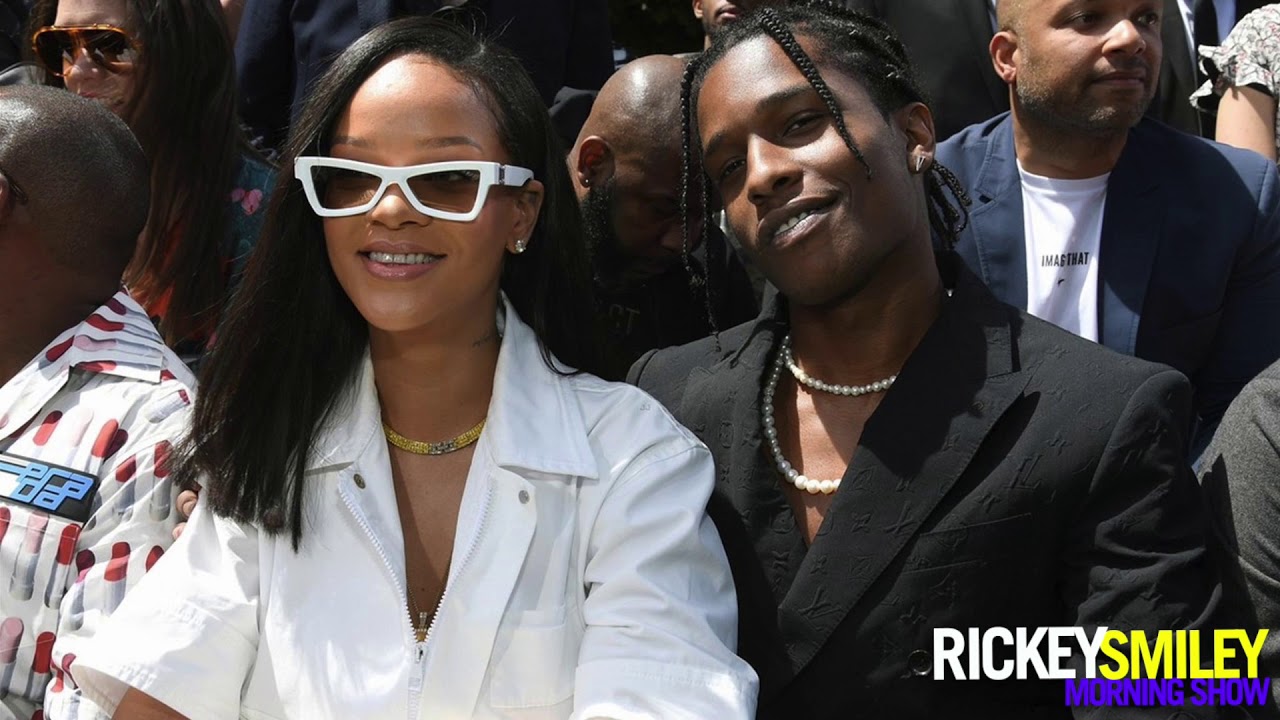