He recently sought to be released due to COVID-19, because of the restrictions placed on him at the federal prison and because he has been attacked by other inmates, but the judges of the 2nd US Circuit Court of Appeals were unmoved.

The decision read, “We perceive no clear error in the district court’s determination that the government has demonstrated by clear and convincing evidence that Kelly presents risk of a danger to the community and by a preponderance of the evidence that Kelly presents a flight risk, and, moreover, that no condition or combination of conditions could assure against those risks.”

“Likewise, the court did not clearly err in determining that Kelly failed to demonstrate a “compelling reason” for temporary release,” they continued. “We assume that adequate opportunity for consultation with counsel will be assured as a matter of trial administration by the judges who will preside over the two trials.” 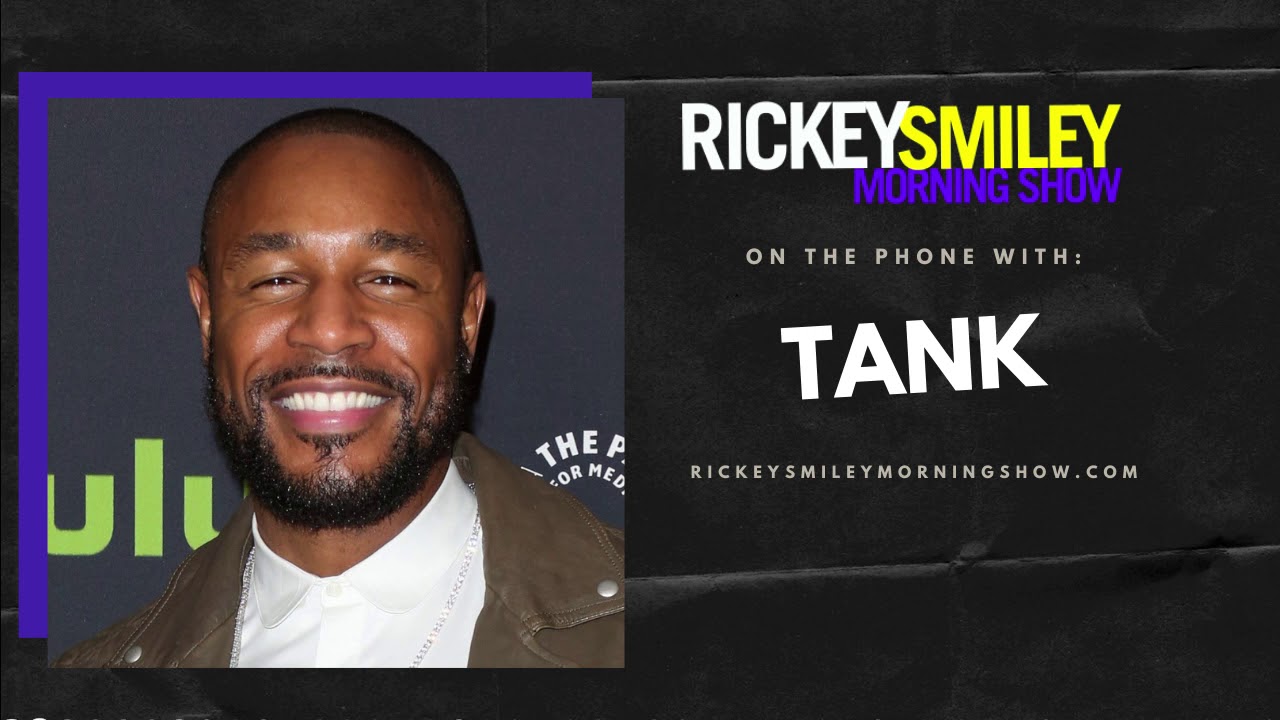 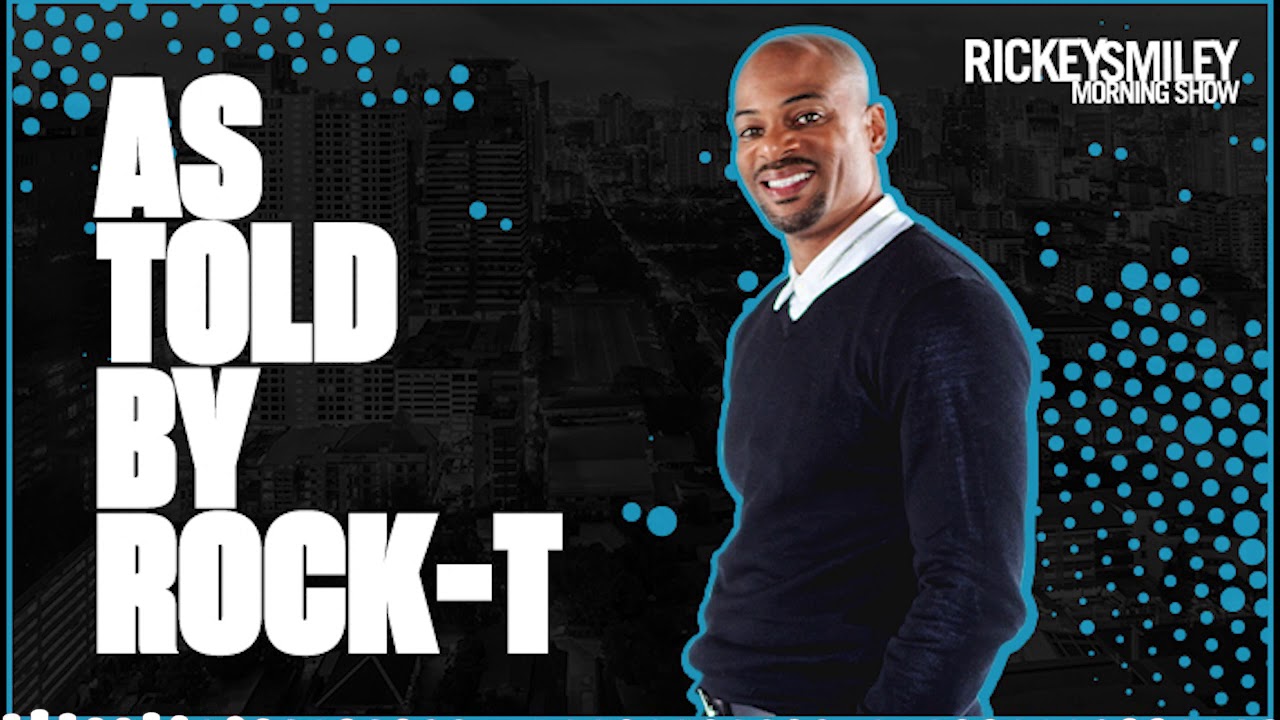 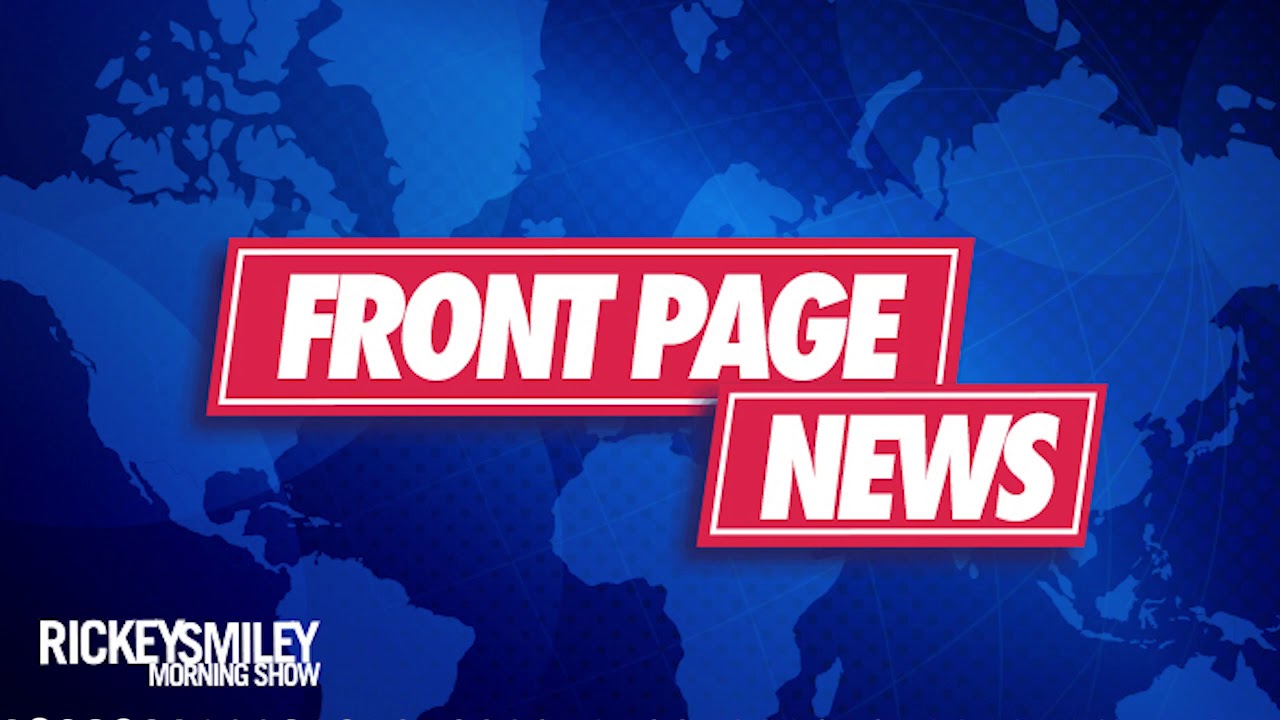