Kevin Mazur/Getty ImagesChance the Rapper is one of many parents having difficult conversations with their children at home about recent happenings around the world.

The 27-year-old rapper posed with his wife, Kirsten, and their daughters — four-year-old Kensli, and Marli, who turns one this month — for the cover of Parents magazine’s September issue, in which he describes talking to his kids about racism.

Chance describes this moment as a learning experience for his children and himself, to realize that “people can adhere to racist systems and benefit from them without necessarily consciously doing so.”

“And my understanding of that came from my being able to see how I could be complicit in patriarchy and sexism,” he continues. “When there are protests, they’re mostly for Black men. Statistics show that Black women are also brutalized at an extremely high rate or, in some cases, killed by racist police officers.”

“So I think we’re starting to address many issues: racism, patriarchy, capitalism, colorism,” adds Chance. “Until we can recognize the stem of each problem and how we all work within the system, we can’t actually make it better.” 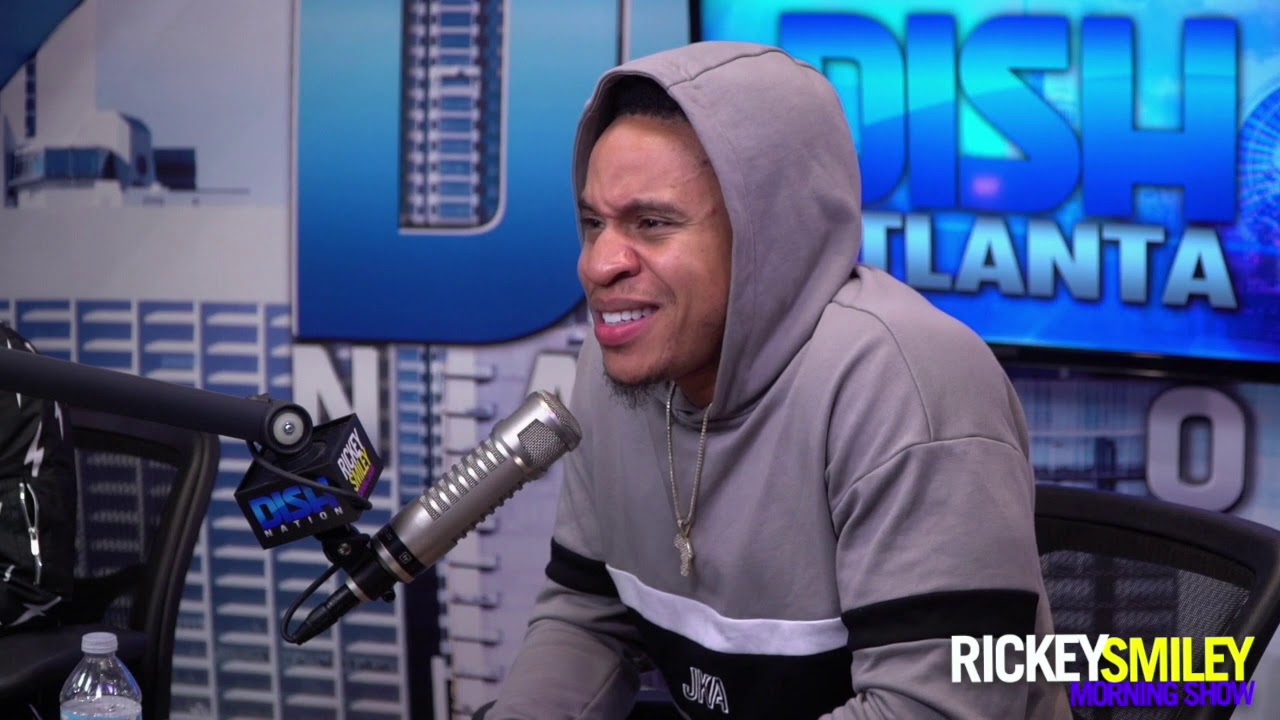