Courtesy of BETThe legendary story of Percy “Master P” Miller and No Limit Records is coming to BET.

On Monday, BET released the first trailer for the docu-series, titled No Limit Chronicles, that documents Master P’s extraordinary journey from humble beginnings to rap pioneer, while building an empire that would change the scope of hip-hop forever.

Throughout the nineties, No Limit Records was at the top of their game after signing some of today’s biggest artists early in their careers, including Snoop Dogg following his split from Death Row Records, LL Cool J, Run DMC, Scarface, A Tribe Called Quest, and Cypress Hill.

Miller’s son, rapper and entrepreneur Romeo Miller, hopes to preserve his family’s legacy by relaunching the label as New No Limit Forever Records.

The five-part No Limit Chronicles will also feature candid interviews with No Limit greats like Snoop, Silkk the Shocker, Mystikal, Mia X, Fiend, and Mr. Serv-on, accompanied by rare footage from some of the most pivotal events in their lives.

Part one of the No Limit Chronicles premieres on BET July 29 at 9 p.m. ET, with new episodes each Wednesday.

What Did The Pancake Say To The Baseball Player? | Joke Of The Day 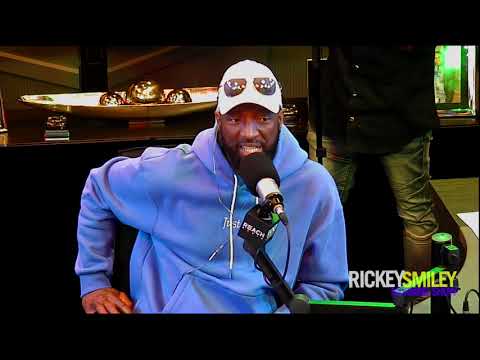