August reps his New Orleans hometown on the first single, “NOLA,” while paying homage to Houston, Texas on the track “Rounds.” He croons about love and wanting someone to believe in him on the third track, “Work to Do.“

August is gearing up for his album’s release this Friday, dropping a new single each day accompanied by an episode from his 5-part documentary on his YouTube channel. The documentary details his childhood, his severe auto-immune disease, and losing his sister in 2018, which left him as guardian of his three nieces.

Fans will witness August’s vulnerability as he shares the life lessons he’s learned thus far and how he’s healing through it all. This album serves as the third installment of his Product mixtape, which began in 2012.

Battle Of The Sexes: Are These Questions Fair? | RSMS 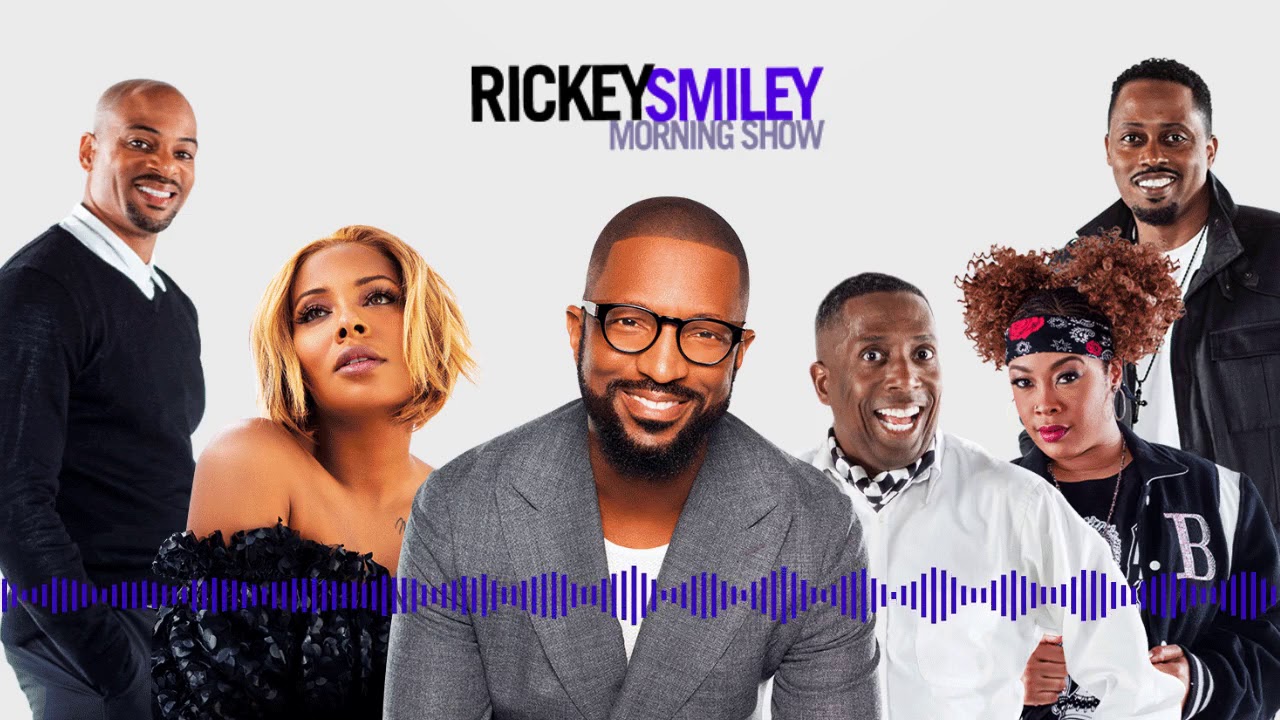