Anthony Mackie, who plays Falcon in the Marvel Cinematic Universe, claims the MCU is guilty of not having enough diversity behind the scenes.

Speaking to Variety on Sunday for its Actors on Actors issue, Mackie said he wants to see the MCU hire more cast and crew members of color.

“It really bothered me that I’ve done seven Marvel movies where every producer, every director, every stunt person, every costume designer, every PA, every single person has been white,” he expressed, before turning his dissatisfaction upon the Black Panther movie, which featured the MCU’s first Black hero as a main character.

“We’ve had one Black producer; his name was Nate Moore. He produced Black Panther,” The 41-year-old started off, before breaking down what he deemed problematic with the Oscar-winning movie.

“But then when you do Black Panther, you have a Black director, Black producer, a Black costume designer, a Black stunt choreographer…I’m like, ‘That’s more racist than anything else.’ Because if you only can hire the Black people for the Black movie, are you saying they’re not good enough when you have a mostly white cast.”

Now that Mackie is starring in the upcoming Disney+ series The Falcon and the Winter Soldier, he vows to use his voice to enact more positive change in the MCU.

Mackie first joined the Marvel Cinematic Universe in 2014, when he starred in Captain America: The Winter Soldier.

Marvel is owned by Disney, the parent company of ABC News.

A Flood Is Coming! 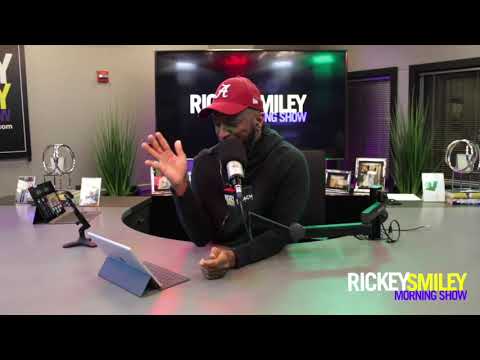