(NEW YORK) — There is a growing sense of optimism across the country, with national coronavirus infection rates steadily falling, booster shots available for many Americans and pending vaccine approval on the horizon for young children.

In southern states like Florida, Mississippi, Louisiana and Georgia, which were hit early on by the delta surge, hospitalizations are on the decline.

But despite the good news, experts are pleading with Americans to remain alert, as the highly infectious delta variant continues to circulate.

Despite vaccination rollouts, several states, particularly those in colder climates, are beginning to see a rise in infections.

“You’re starting to see an uptick in cases in the colder parts of the country and as people are driven indoors without masks on,” former Food and Drug Administration Commissioner Dr. Scott Gottlieb told CNN earlier this month. “The delta wave has not run through the United States… I think we have a couple of months to go.”

Experts have been warning for weeks that colder areas may see an uptick in cases this winter.

“We may be starting to see the delta surge in the northern parts of the country that were relatively spared over the summer,” said John Brownstein, Ph.D., an epidemiologist at Boston Children’s Hospital and an ABC News contributor.

In recently released forecasts, the PolicyLab at Children’s Hospital of Philadelphia reported that infection rates in parts of the Midwest and Mountain states remained “stubbornly high,” and that despite declining transmission in the Southeast, Mid-Atlantic and in California, a period of resurgence may be on the horizon for northern regions of the country.

“We can take some comfort this week in the fact that national daily case counts have dropped below 100,000 and national adult and pediatric hospital censuses have declined by 50% since late summer,” the group wrote, adding that the country must still be prepared to see a resurgence.

In the Midwest, many counties throughout Minnesota and Michigan have had a significant rise in cases, while other states (Delaware, Maine, Montana, New Mexico, Ohio, Pennsylvania, Vermont, Washington, Wisconsin, West Virginia and Wyoming) are reporting high transmission in nearly every county, according to federal data.

“Coronaviruses tend to thrive in winter months and colder weather,” Centers for Disease Control and Prevention Director Rochelle Walensky said. “Right now is not the time, as cases are coming down to become complacent because we do know colder weather is ahead of us.”

In Montana, forecasters noted that cities are experiencing the highest rates of case incidence and hospitalizations they have seen throughout the pandemic, mirroring what happened in Idaho last month. Similarly, in Utah, the outlook continues to worsen, specifically in the Salt Lake City region, as resurgence spreads to a wider geographic area.

According to the PolicyLab, the regional variation across the country makes predicting the trajectory of this period of the pandemic challenging. While the team wrote that the likelihood of a fall and winter resurgence in northern areas “seems more probable,” there is “uncertainty about the magnitude, duration and breadth of geographic regions that will be impacted.”

“We need to expect that, as we enter a season of shorter, colder days that will push more people to gather indoors, we will soon see a widening geographic distribution of resurgent transmission in many locations,” forecasters wrote.

The group noted that the Northeast did not experience a significant surge last year, until the holiday season in November and December, and added that nationally, case incidence increased rapidly just after Halloween last year, surging through the New Year.

“As winter approaches, indoor mixing, especially among the remaining unvaccinated populations, means that we will likely continue to see increases in cases. The biggest remaining question is whether we have vaccinated enough of the population to see a decoupling with hospitalizations and deaths,” added Brownstein.

Although nearly two-thirds of Americans have now received at least one shot of a COVID-19 vaccine, more than 112 million Americans remain completely unvaccinated. Approximately 64 million of those unvaccinated Americans are people over the age of 12, and thus, are currently eligible to get the shot.

PolicyLab experts say it is therefore critical for communities to act now in order to “maximize vaccinations among children and adults so that we can prevent local surges in all regions this winter and finally move toward the waning days of the pandemic.” 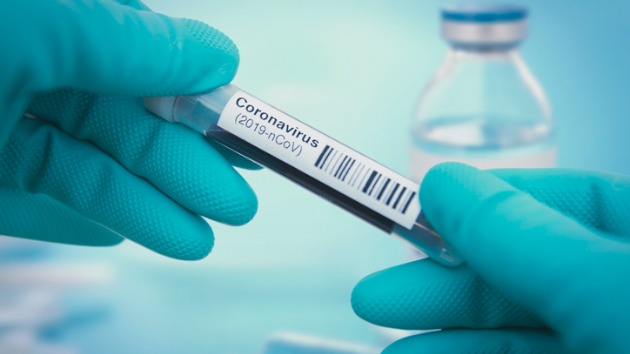 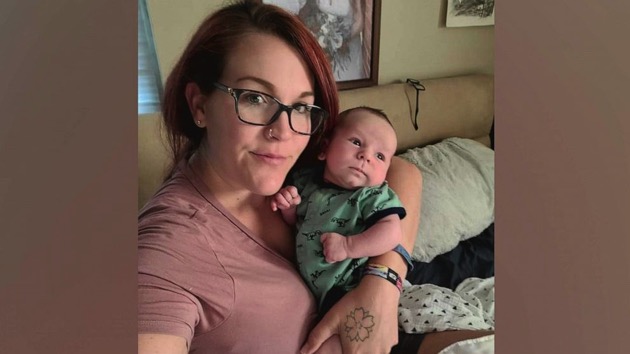 What’s behind the ‘dire’ COVID-19 surge in Michigan? 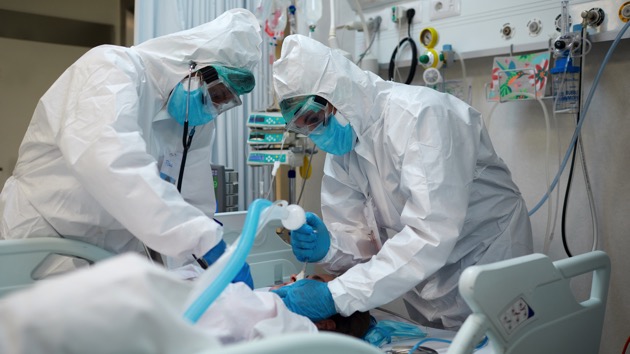 Winter weather outlook: California drought could worsen, what else to expect 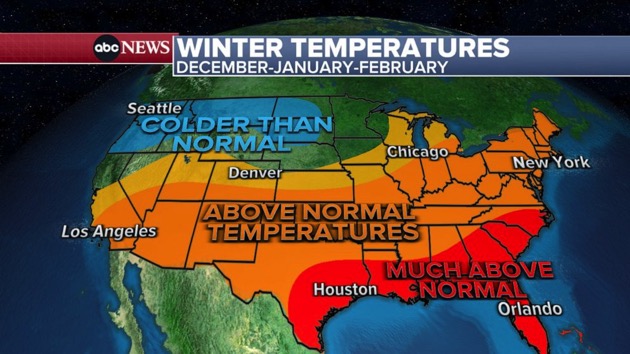 What to know about ‘Striketober’: Workers seize new power as pandemic wanes 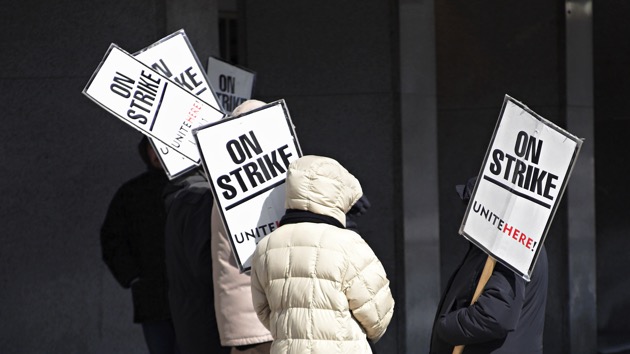