The New York Police Department has been in the headlines all summer due to their involvement in certain incidents pertaining to the George Floyd Protests that happened within the city. The majority of these incidents have been so unfortunate and downright wrong, they would have a PR firm charging extra for the mess it created, with one video showing an officer using a patrol car to push protesters back.

Now, NYPD patrol cars are in another viral clip, but this one is a little bit of a different circumstance…while still outrageous in its own right. A video went viral this week featuring two female NYPD officers seen smoking hookah out of their patrol car like it was just an average day at work. According to the NY Post, the officers were in that area to deter shootings.

The person who shot the video told The Post he put it on Instagram about 5:30 pm. About six hours later, at 11:30 p.m., both cops knocked on his door and asked him to take it down, he said.

“‘Can you please delete the video? I could lose my job. This could be an ongoing investigation,’’ one officer pleaded, the witness said, describing the officers as “rookies” in their mid-20s. “They looked scared. They looked nervous. They knew they were in the wrong.”The cops told the witness someone had sent them a link to the video, which quickly spread on social media and has been widely viewed. The witness agreed to take down his video, he said, but “millions of people saw it already.”

He identified one of the officers as Stacey Pena, a 49th Precinct cop who has been on the force since 2018, according to city records. Pena could not be reached for comment Thursday.

The witness — whose name is being withheld by The Post — said he had looked out his window to check the weather and saw the two officers standing by the NYPD car. “I saw them reach for a hookah inside the car,” he said. “They were smoking the hookah and talking.”

As the officers puffed, the witness smelled mint, one of the typical flavors of hookah tobacco, he said.

While this is certainly wild and hilarious given it’s New York City, it is probably the mildest violation committed in that area by police this year.

#NYC POLICE OFFICERS IN UNIFORM DECIDED TO REST AND HIT A SMALL HOOKAH DURING 😌😌😌SERVICE OUT OF THIER CRUSER..Sit back and relax, everything is gonna be alright.😀#NYPD pic.twitter.com/cKEOccKV4I

Jeezy Talks About His Many Hustles 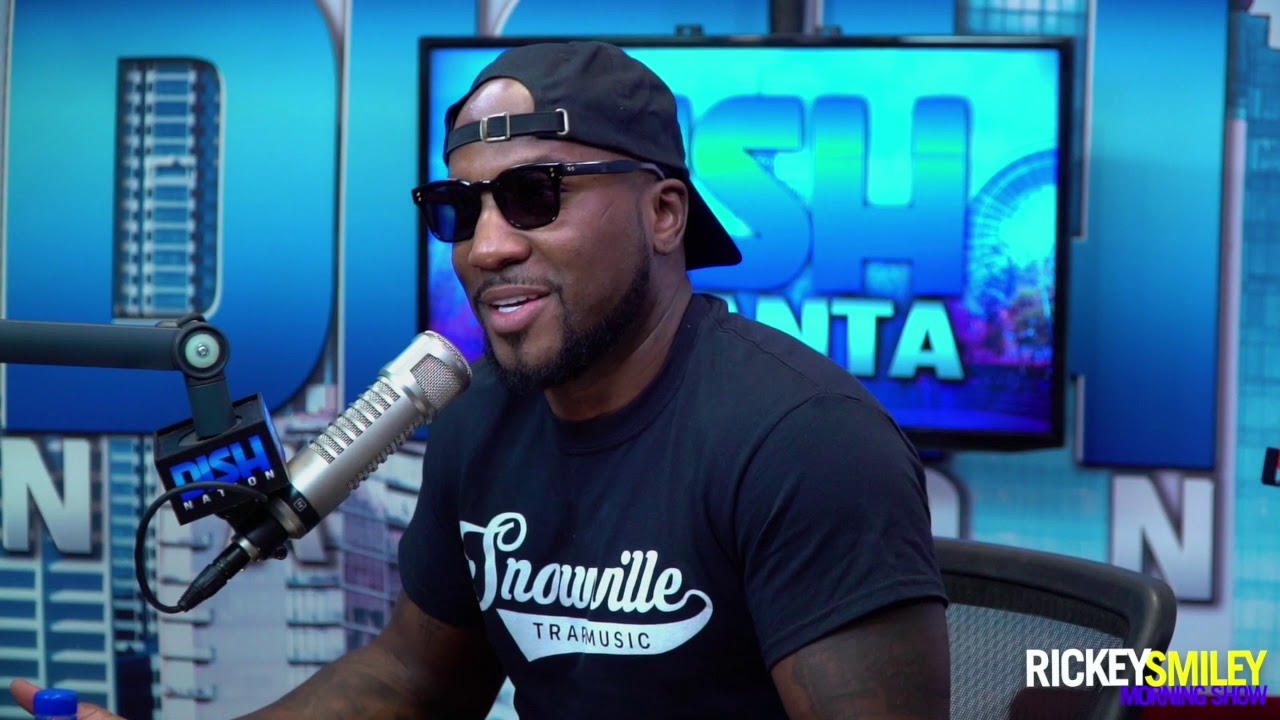 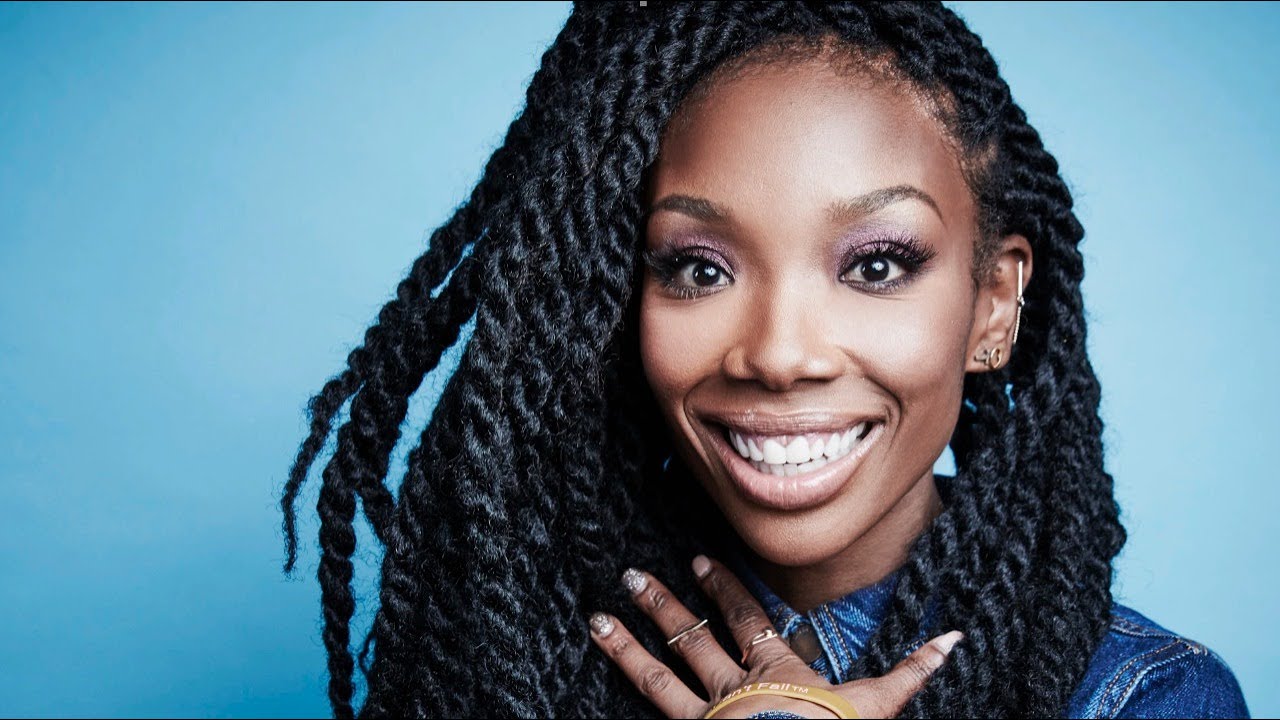