Mahershala Ali will continue his streak of taking on diverse role thanks to his upcoming part in the HBO limited series Unruly.

According Deadline, Ali will play boxing legend Jack Johnson in the six-part limited series. The show will be produced by Tom Hanks and Gary Goetzman‘s Playtone and it will be written by Dominique Morisseau. It’s based on the 2005 PBS documentary Unforgivable Blackness: The Rise and Fall of Jack Johnson — which was produced and directed by Ken Burns — and its companion book by Geoffrey C. Ward.

Ali has mentioned many times before that his “dream role” on-screen would be Johnson. He once played the athlete in the stage production of The Great White Hope in 2000.

Unruly is characterized as an “unapologetically Black, no-holds-barred telling of Jack Johnson (Ali), the world’s first Black Heavyweight Boxing Champion,” according to Deadline. “This bold exploration depicts the champion’s rise to athletic greatness and the costs he paid for his skin and defiance, which created a blueprint for Black resistance in every justice movement for generations to come.”

Ali will definitely have no problem taking on the role, considering he’s showed off his acting talent in various roles. The 46-year-old is already set to play Blade in the upcoming Marvel movie. Check out more of his diverse characters and looks below.

How Many Calories People Eat On Super Sunday 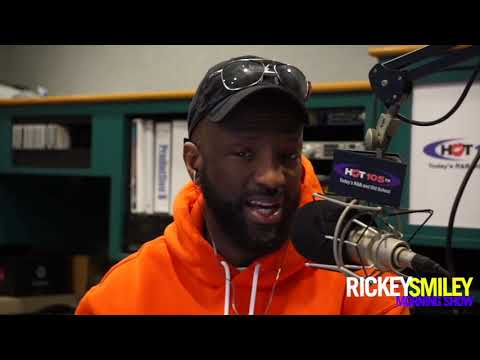