Even though the UFC already had a massive following prior, these last few months have really cemented why the sport is so big. While every other professional sport was put on pause indefinitely, Dana White and the rest of his crew made every effort to continue hosting their events as scheduled throughout the COVID-19 pandemic.

After talking about plans for a “fight island” following the United States’ restrictions on large gatherings, the UFC finally put on said event this weekend in Abu Dhabi. The main event was one of the most highly anticipated fights we’ve seen in a while: Kamaru Usman versus Jorge Masvidal. While Usman was initially supposed to fight Gilbert Burns on Saturday night, Burns recently tested positive for coronavirus and was forced off the card, giving Masvidal less than a week to prepare for this huge task.

In the end, Kamaru came out victorious and remains the Welterweight champion, giving Jorge a huge serving of humble pie. Whether it was the lack of training or having to lose 20 pounds a week before the fight, Masvidal clearly wasn’t at his best–but the fight was still entertaining for fans.

Check out post-fight press conferences from Jorge Masvidal and Kamaru Usman to see what they had to say about the first night of Fight Island:

Michelle Obama Has Been Doing Her Own Waxes During Quarantine

People Who’ll Be On The Front Row At My Funeral 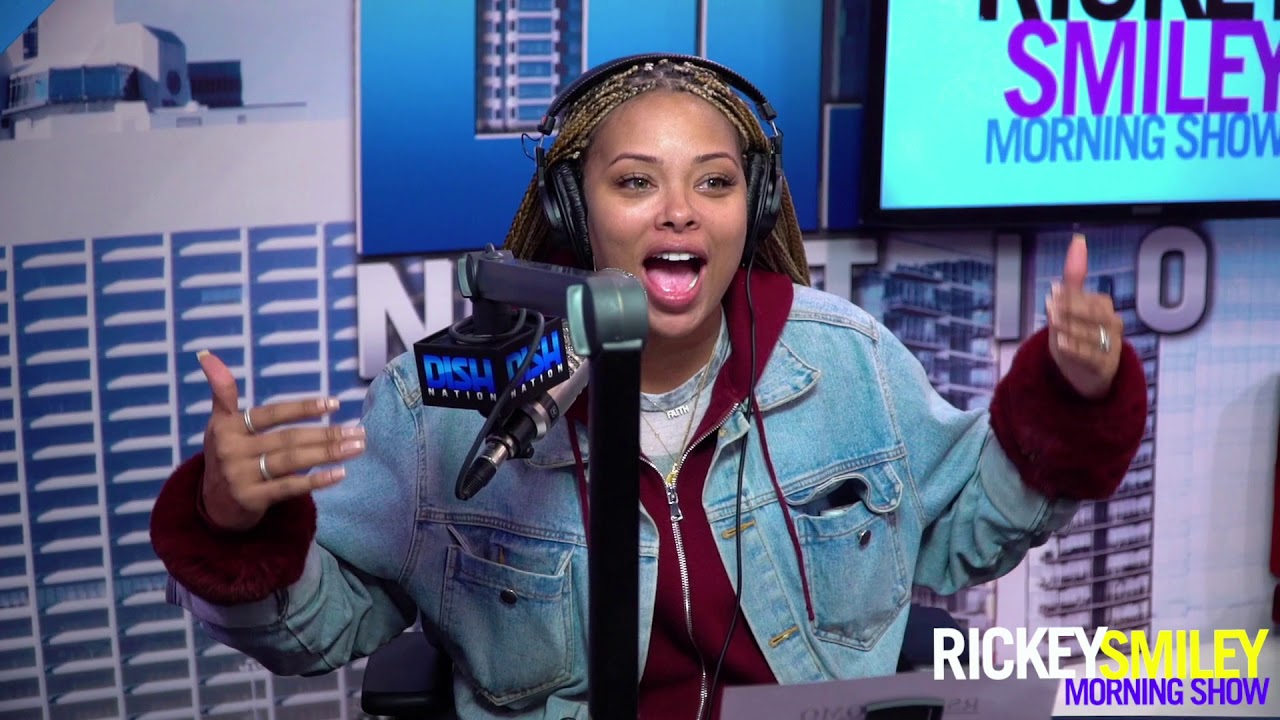 Jacquees Explains Why He Listens To His Mom 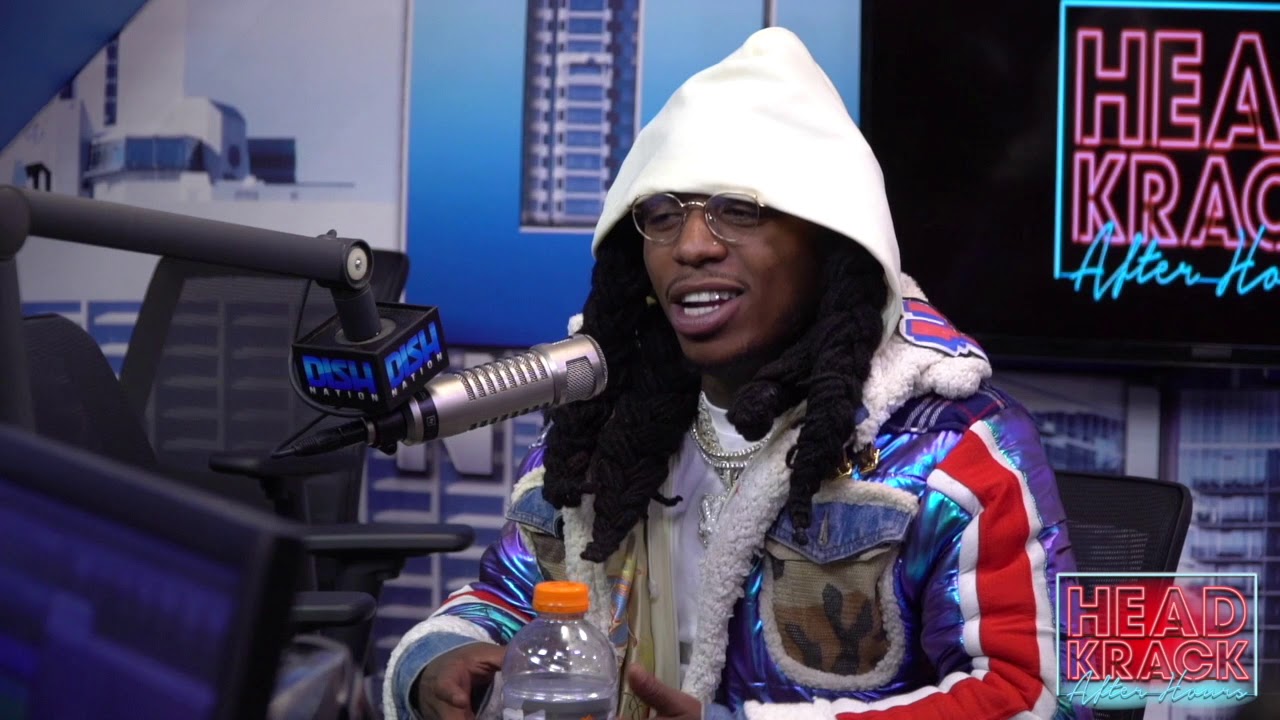