Husband Had ‘No Clue’ Wife Was Pretending To Be Blind & Disabled

60-year-old John Pomfrey claims he had no clue his wife was pretending to be blind and wheelchair-bound when she scammed the government to receive £1 million in benefits. Now, his wife Christina’s lies have now landed her in prison.

On Monday, Christina was jailed for three years and eight months after pleading guilty at an earlier hearing to multiple counts of fraud, false accounting and making or supplying articles for use in frauds. She claimed she was totally blind and wheelchair-bound, but surveillance footage by investigators showed Pomfrey driving, going for a walk unaided while reading a newspaper, and picking up her grandchildren from school.

“People think I must have known what she was up to and where all the money went, but the answer to both is I don’t have a clue,” John told the Daily Mail. “She has destroyed my life and I cannot forgive her. She is the craftiest woman I have ever known.”

He added that she lied to him and said she was a millionaire because she owned seven newsagents in Liverpool.

During her sentencing at Manchester Minshull Street Crown Court, Judge Sophie McKone told Christina, “You grossly exaggerated your disabilities in pretending you were completely blind and that your multiple sclerosis was of such severity that you required significant and costly care.”

“This was money to which you were not entitled. Over 15 years, you stole £1 million from your fellow citizens,” the judge continued. “Money which would have gone to people who justly deserved it, money that could have gone to schools and hospitals.”

The defendant was diagnosed with post-traumatic stress disorder and also suffers from dissociative disorder, where she appears to adopt different personas to cope with past trauma.

Christina’s daughter, Aimee Brown received an 18-month jail term–suspended for two years–after she laundered £80,000 of Pomfrey’s cash into her bank account and kept more than £70,000 for herself. 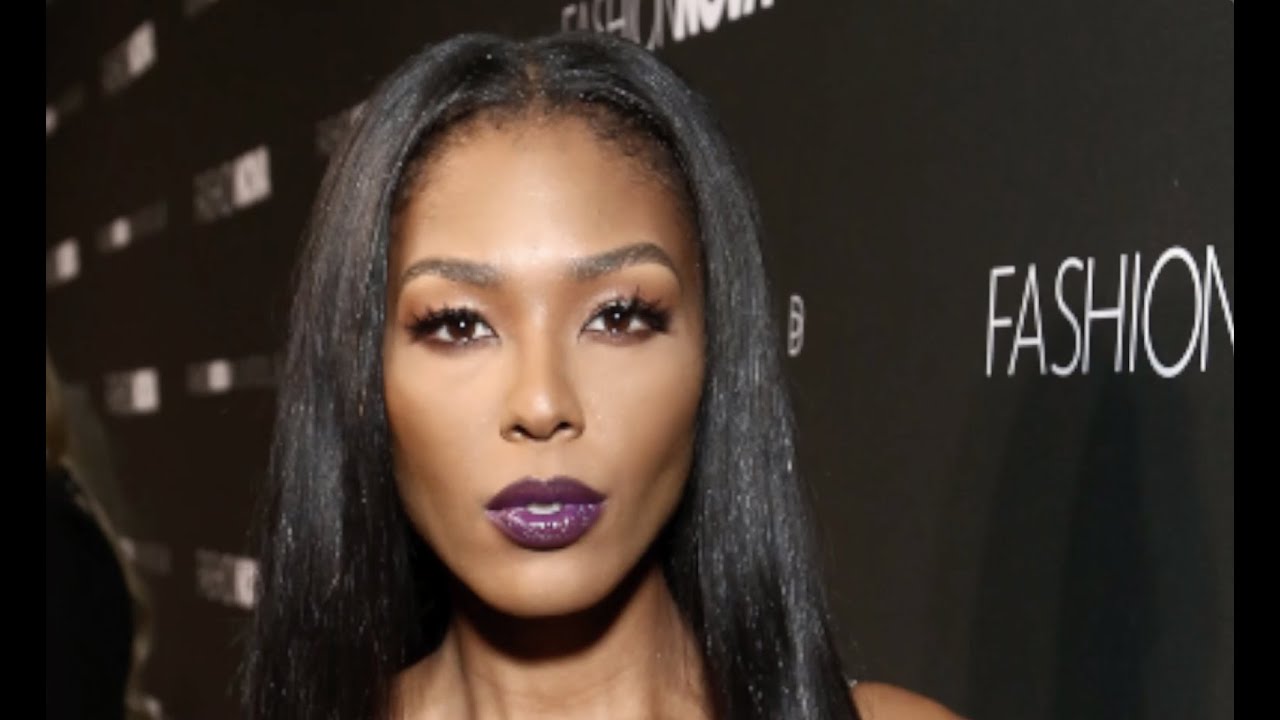