Apple Officially Becomes The Most Valuable Company In The World

COVID-19 has done a number on all businesses, no matter the size. Even some of the world’s biggest chains are looking at the bills stacking up and wondering how they will pay them. Some small businesses have already taken to social media to let their fans know it’s over, and unfortunately, a lot of them will never open their doors again. With the world adjusting to this new normal, those that delayed adapting even by a few weeks are in the crosshairs of extinction.

On the flip side, one company that is pandemic-proof and seemingly always will be is Apple, the brainchild of Steve Jobs. According to reports from Complex, Apple had one amazing quarter.

Apple was able to put together strong fiscal third-quarter earnings, per reports released on Thursday. Investors rallied behind the company’s 11 percent year-over-year growth and Apple announced a 4-for-1 stock split. Also, shares are up more than 44% this year.

Apple was able to sustain itself through the pandemic by shifting its focus. Although the company had massive retail closures during this quarter, it started to put an emphasis on decentralizing and embracing work-from-home trends. Online sales also proved to be a strong boost for Apple.

When you think about the number of Macbooks, iPhones, Apple Watches, and Earpods purchased between your family and friends during quarantine alone, it becomes clear how Apple is now the most valuable company in the world.

Michelle Obama Has Been Doing Her Own Waxes During Quarantine

Questions You Might Want To Ask Credit Card Companies 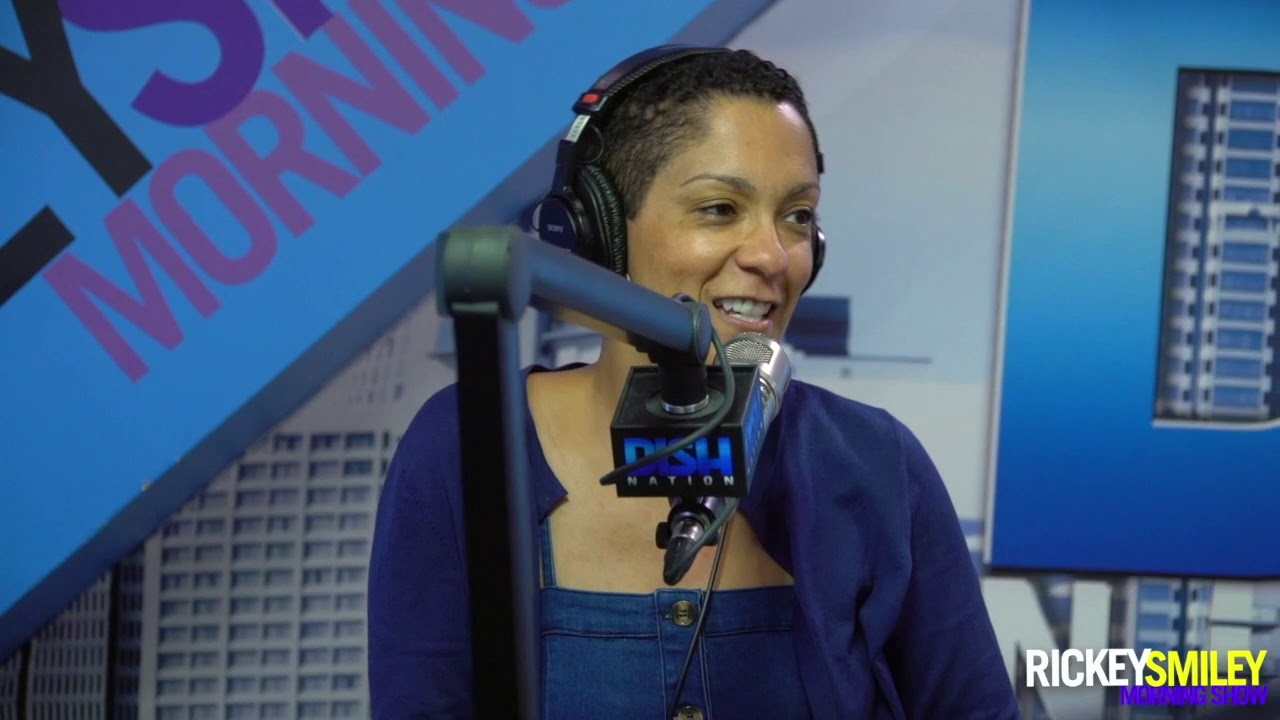