The past year has been a trying time for Antonio Brown, which included him going from employed to unemployed more than a few times. Often, he documented this journey on his Youtube channel with clips from extremely private phone calls, which is frowned upon greatly.

Once the dust settled, AB found himself unemployed and at home with more time on his hands than he knows what to do with. You would think being back home he would have peace and more time to reflect, but his bad luck followed him there as well, and he engaged in toxic behavior with the mother of his children while on Instagram live. Then, the baller caught himself in another storm, in which he brought the thunder by sending an insane text to the woman accusing him of inappropriate behavior.

Now, Antonio Brown is finding out his fate with the NFL for his behavior.

Antonio Brown has accepted his eight-week suspension and isn’t expected to appeal, per source.

So the soonest he could be back on the field is Week 9 … though again, an additional suspension is possible depending what comes out in a pending civil case. Next hearing Sept. 15.

Antonio Brown has been suspended for 8 games upon the return of the NFL season, though there are still no official details on what the COVID-proof season will be like. One thing is for sure; as of now, even if he’s employed AB will not be playing the majority of the season. To make matters even worse, AB could still be subject to even more punishment and longer suspension pending further review. 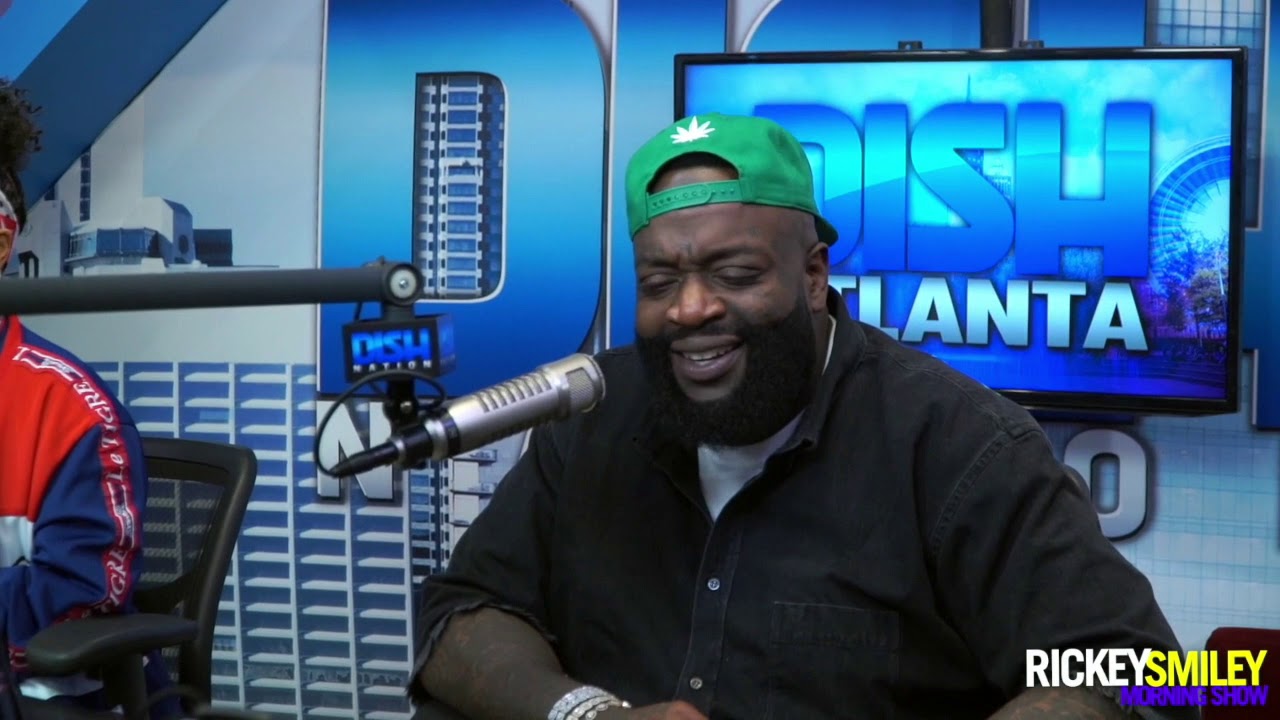 Create Space For Yourself 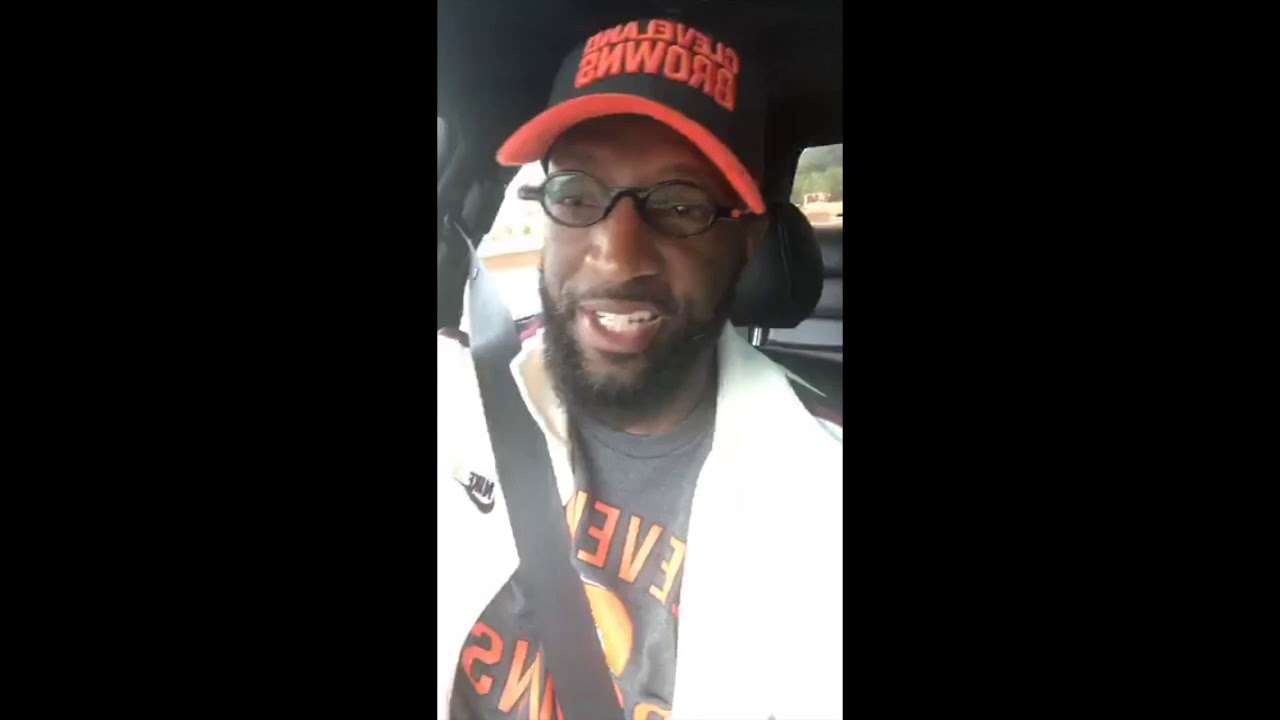